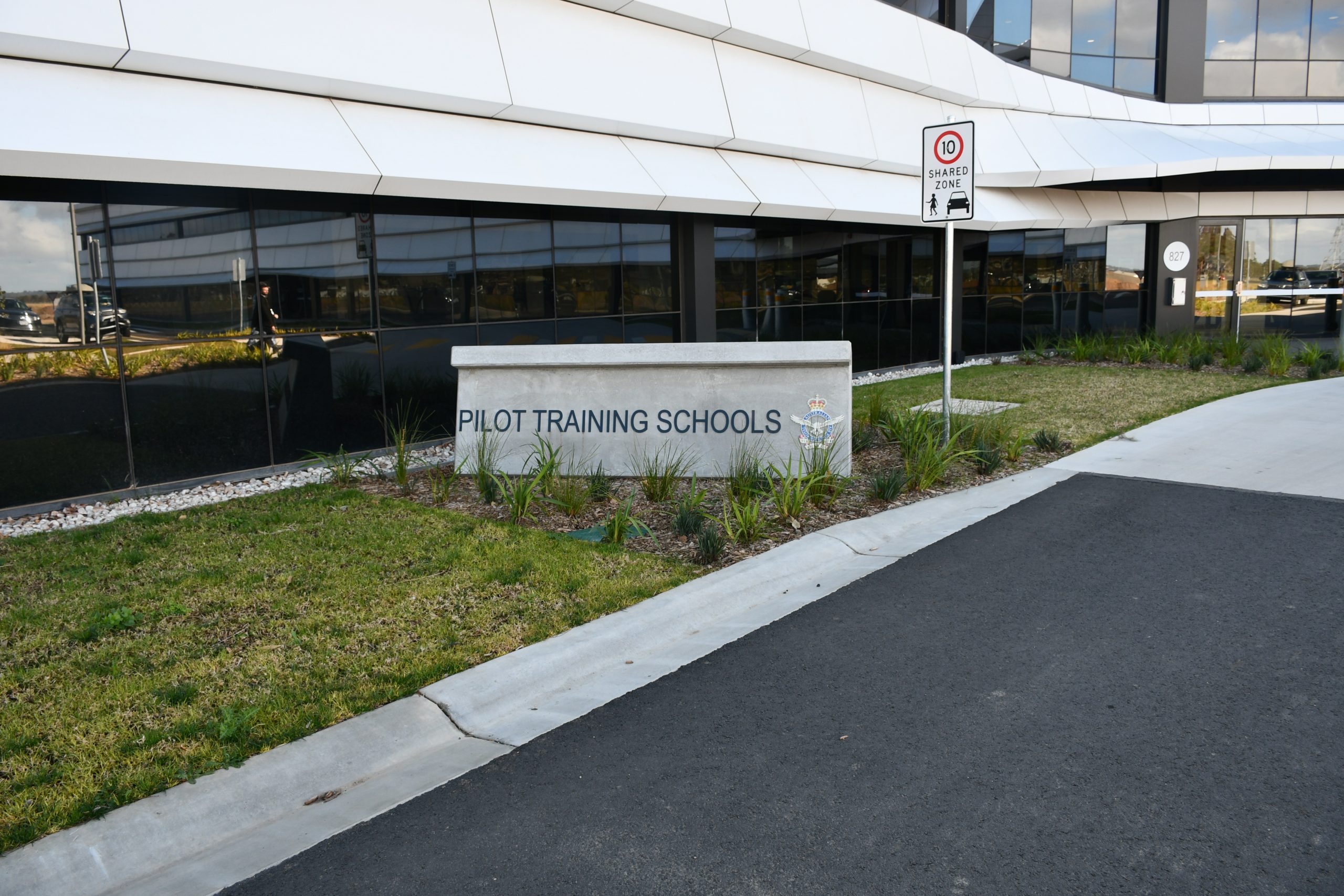 THE first students for the new Basic Flying Training School at RAAF Base, East Sale, have begun intensive training that will allow them to go on to further advanced training.

The school’s opening follows a long-standing campaign over many years by the local community, Gippsland MHR Darren Chester and Wellington Shire Council to bring all basic flying training for the Navy, Army and Air Force to East Sale.

The new flying training school is called No. 1 Flying Training School (1FTS), and aims to train up to 165 students per year, with the intake dependent on service requirements.

The students will be given instruction in various subjects including aerodynamics, meteorology, aircraft systems, and Morse code.

Students will be trained to fly the PC-21 by day and night, and in instrument flying conditions.

The 1FTS course is designed to provide training in military flying techniques for those with no previous experience, although some students may begin training with some flying experience.

RAAF and Navy graduates will then go on to complete advanced flying courses in other states, including, Western Australia, while Army graduates will undergo more training in New South Wales.

Mr Chester said the school was expected to deliver a $15 million per year boost to the Gippsland economy.

“This is on top of the current Defence contribution of $12 million per year in direct wages and supplies,” Mr Chester said.

“Gippsland is set to become the home of Defence Force aviation training for decades to come.

“The East Sale RAAF Base has a rich history, but it also has an incredible future thanks to our government’s investment in new facilities.”

Mr Chester said the federal government had provided $392 million for major upgrades at the base over two stages in preparation for the school’s opening.

The second stage of works will be officially opened in February at a ceremony to mark the beginning of classes at the Basic Flying Training School.

“The opening of the new Basic Flying Training School will see all pilots across Defence services trained using a new PC-21 aircraft, which is regarded as the world’s most advanced pilot training aircraft,” Mr Chester said.

“The new aircraft and training system means we will train more people faster and to a higher standard.”

Mr Chester said the inaugural Basic Pilot and Flying Instructors course would be completed at RAAF Base, East Sale, by June next year.