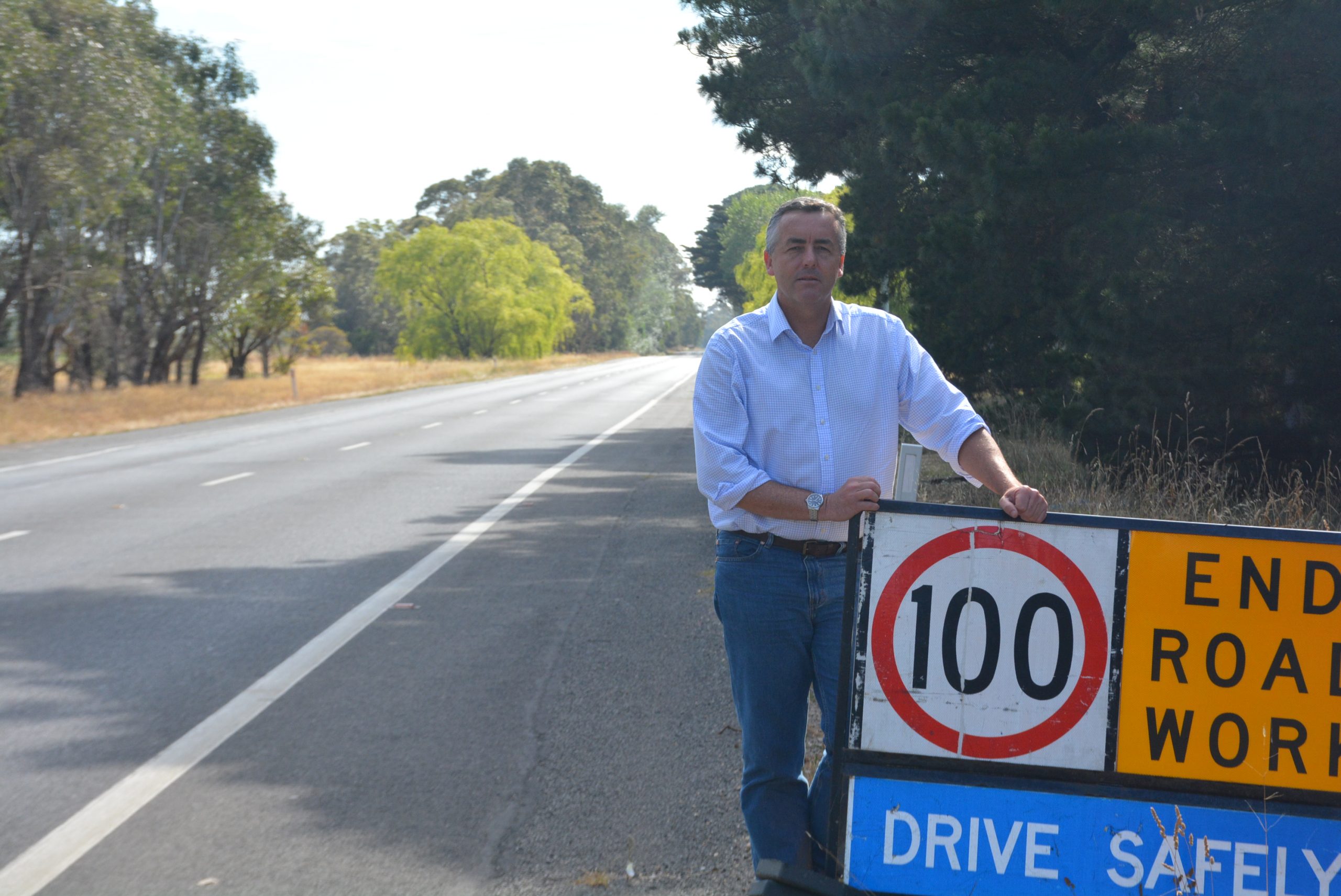 GIPPSLAND motorists are being neglected and insulted by state government ministers who can’t be bothered responding to local media questions about the future ofthe Princes Highway duplication, according to Gippsland MHR Darren Chester.

With pressure on the Labor state government to provide its share of funding to complete the final two stages of the duplication project between Sale and Traralgon, Mr Chester said it was the highest priority road project in eastern Victoria.

“I’ve written to the Premier because federal government funding of $132 million has been secured, but the state Labor government has failed to provide just $33 million to finish the job,” Mr Chester said.

“The project has now stalled and when asked if it would provide its share this week, no Labor minister was prepared to put their name to a comment for the local media.

“Instead, we received more waffle and dismissive media spin from a spokesperson who said the government would consider its approach to the remaining two sections in “due course”.

“Gippslanders deserve better than a throwaway line from an anonymous government spokesperson.

“Why won’t Mr Andrews or his ministers answer a basic question — will they fund their 20 per cent share of the duplication project so it can be finished?

“The Andrews government would have to be stupid to not take the federal government’s offer of 80 per cent of the funding to complete a project that will save lives, create jobs and improve productivity for local businesses.”

Mr Chester said he had received an overwhelming response to his comments on social media, with hundreds of Gippslanders supporting his call for the project to be completed.

“It would be a disgrace to get the duplication project this far advanced and then fail to finish the job because Melbourne Labor ministers didn’t see the value for our region,” he said.

“The highway is the artery for the local economy, and making it as safe and productive as possible is good for locals, visitors and the transport sector.”