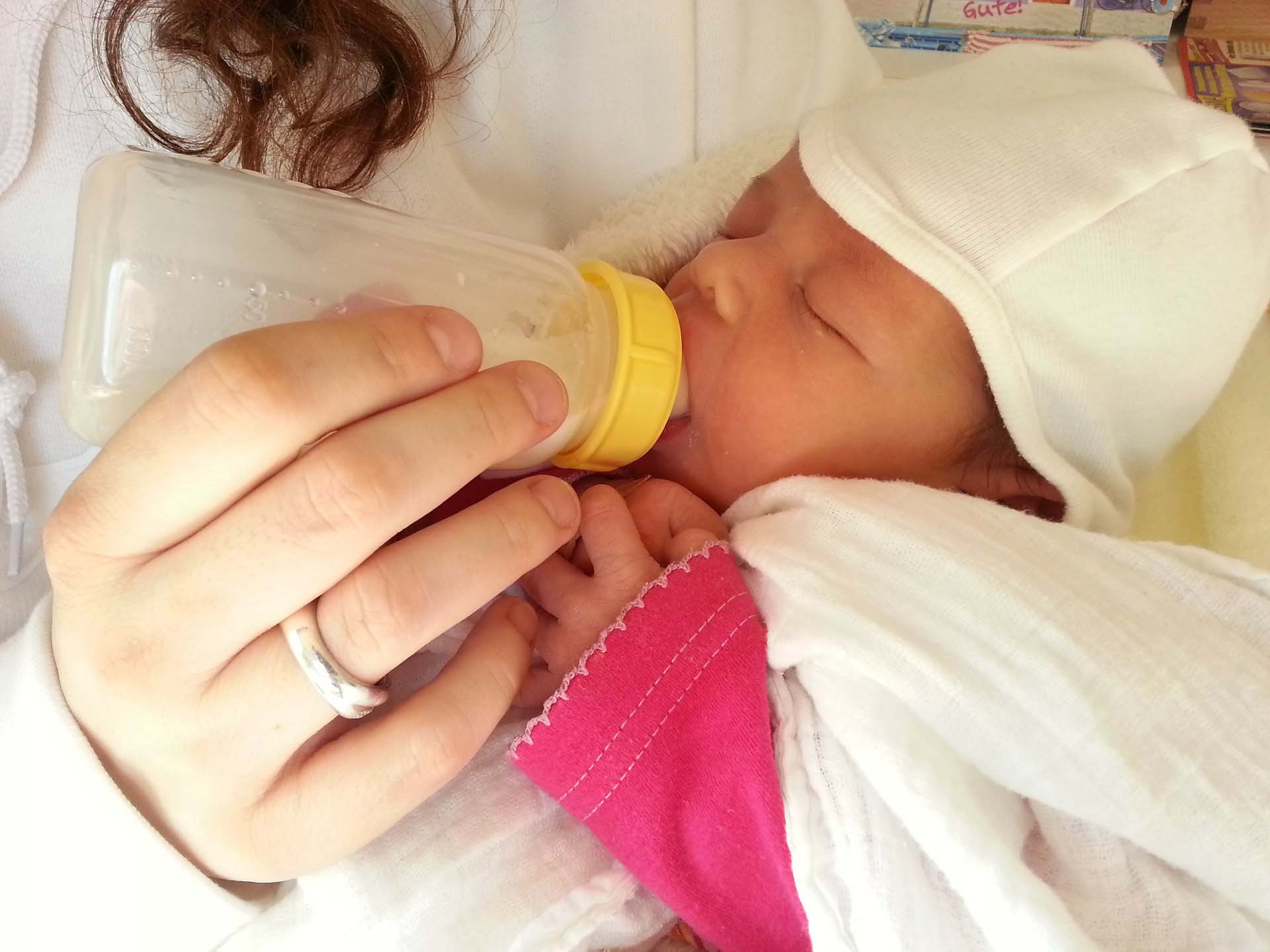 As a result, she said she had been forced to team up with family members to make purchases before shelves empty.

As reported in the Gippsland Times last Tuesday, concerns have emerged after photos appeared on social media of a man loading his vehicle with numerous boxes at the rear of an outlet in Sale last December.

There have been a number of reports across Australia of supermarkets and pharmacies being targeted by Daigou, personal buyers who sell the formula in China at inflated prices.

The problem has become commonplace in capital cities like Melbourne and Sydney, but is now cropping up outside city capitals as buyers move into country regions.

The word Daigou literally translates to ‘buying on behalf of’ and refers to a network of shopping agents who buy things for residents on mainland China that are unavailable or difficult to find there.

Essentially, it is a channel of commerce between mainland Chinese buyers and overseas professional shoppers.

Typically, a customer will give a Daigou agent their shopping list and make a downpayment.

Once the Daigou agent buys the goods, they will ask for a full payment, along with their commission, then the goods are sent and arrive on customers’ doorsteps.

Some people have suggested formula should be made available only under prescription; needing a Medicare card to buy it; or having it behind counters, like cigarettes.

One woman has called on the government to act, saying it is an issue of food security.

“The Daigous earn tens of thousands of untaxed income doing this, including those on student visas,” one woman commented on the Gippsland Times Facebook page.

“It continues to amaze me why the government has failed to find a solution which would see product available for local mums and the income of the shoppers taxed accordingly.

“We know the market is there, because Chinese mums do not trust their government to ensure the safety of food manufactured in China.”

Supermarket giant Coles limits sales to two units of baby formula per customer, and in a statement said it was “committed to ensuring our customers have access to infant formula”.

Coles will be working with its suppliers on solutions to improve availability, and encouraged customers to speak with their local store manager if formula was unavailable.

Distrust over Chinese food standards appears to have driven the demand for Australian infant formula, which is considered safe.

In 2008 batches of Chinese milk powder were found to be adulterated with the toxic industrial chemical melamine.