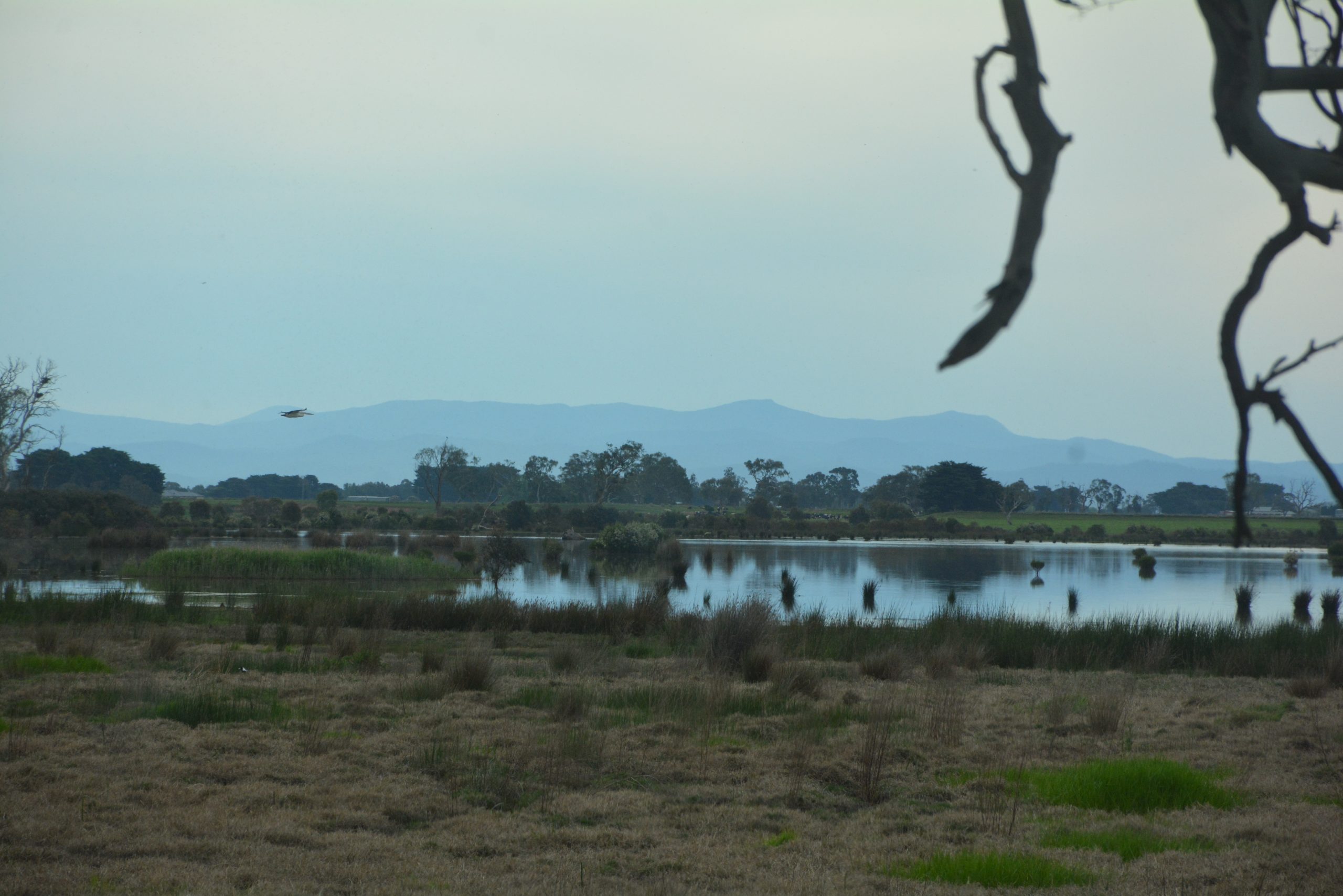 CHANGES to the duck hunting limits for 2019 to limit harvesting and protect certain species have been labelled unjustified and based on “limited” evidence.

It was recently announced that the 2019 Victorian duck hunting season would be cut from 12 weeks to nine, and the daily bag limit cut from 10 birds to just four on opening weekend, and five a day for the remainder of the season. Blue-winged Shovelers are off the hunting list this year.

As a result, the modified season was brought in to reduce the seasonal harvest, to ensure duck hunting is “conducted responsibly” and duck numbers remain sustainable.

But Field and Game Sale, which owns and manages Heart Morass wetlands and the clay target shooting range at Longford, is not happy.

Spokesman Gary Howard said it was unclear why the GMA had based its evidence on aerial surveys that “don’t show the real picture”.

“We’re not happy about it, for us there is no real justification for this move,” he said.

“They haven’t explained their rationale.”

The Eastern Australian Waterbird survey, which is an aerial examination of waterways, has been conducted every October since 1983, and along with the summer waterbird count, is part of the data on which bag limits are set.

According to the survey, coordinated by New South Wales Professor Richard Kingsford, last October’s results showed that drought had depleted eastern Australia wetlands, including those in and around Gippsland, of water and bird life.

GMA chief executive Graeme Ford backed the evidence, adding that settings for the 2019 duck season were based on analysis of habitat and waterbird surveys conducted across eastern Australia, as well as other data relating to game duck abundance, habitat distribution and climate.

He said the GMA consulted with other hunting organisations, and a range of animal welfare and conservation groups before making a recommendation to government on the 2019 duck hunting season.

Data showed that game duck abundance, breeding and habitat were reduced, and that game ducks were less concentrated and more dispersed throughout eastern Australia than in previous years.

“This wide distribution means that game ducks are not concentrated only in Victoria and subject to over harvesting pressure”.

He said while a season could be sustained, action was required to reduce the seasonal harvest.

The GMA also recommended that the Blue-winged Shoveler be prohibited from hunting for 2019 because of persistent low numbers.

The decision is consistent with the South Australian and New South Wales governments’ decisions to modify their seasons and quota in response to low duck numbers and reduced habitat.

However, Mr Howard said the research was too limited to warrant the recent changes to the season.

He said the reduced season was another setback for the club, which was knocked by the EPA advice not to eat ducks harvested from Heart Morass after the detection of PFAS in some animals, and is now barred from returning to its Longford site for another two weeks because of the recent Rosedale-Longford fires.

The club’s monthly clay target shoot for January was recently cancelled after the CFA denied access to the area for anyone other than emergency services while fire monitoring is underway.

Much of the bush surrounding the Field and Game club room was burnt when the Rosedale fire spread through plantation forest, and club volunteers face a massive clean-up to get the site ready for the 2019 season.

“It’s fair to say we’re itching to get back in there and clean up,” Mr Howard said.

“We just have to wait for the go-ahead from the CFA, because they need clear access to the area at the moment.”

The $6 million boost over four years will deliver a 30 per cent increase in GMA staff to improve enforcement and “stakeholder engagement”, new equipment for new and existing compliance officers, increased research capacity, education campaigns and a new game licensing system.

The funding will help the GMA enforce the conditions placed on duck hunting in Victoria.