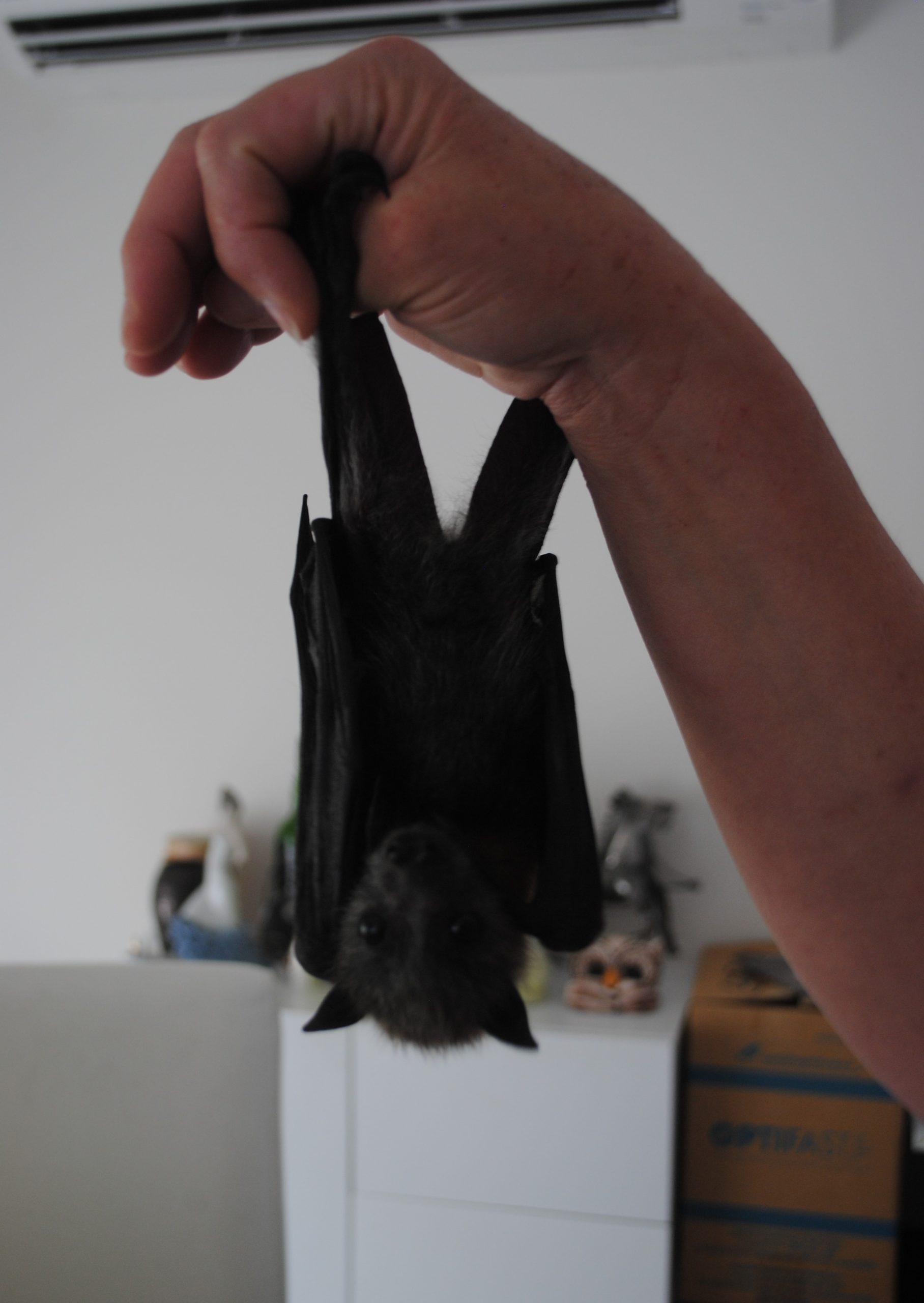 ENVIRONMENTAL groups are urging the Department of Environment, Water, Land and Planning to work with Wellington and East Gippsland shire councils and East Gippsland Water to mitigate future mass flying fox deaths in Bairnsdale and Maffra during days of heat stress.

Friends of Bats and Habitat Gippsland contacted DEWLP after the extreme heat in January in Bairnsdale and Maffra, to call for strategies to be implemented to cope with potential extreme heat.

The death of 900 of the protected bats at a colony in Maffra and 1200 at Bairnsdale during the extreme weather three weeks ago made headlines around the world.

Friends of Bats spokeswoman Lisa Roberts said nobody was prepared for the extent of the deaths that occurred in Gippsland, when temperatures seared into the 40s.

Ms Roberts said Friends of Bats and Habitat Gippsland have recommended a coordinated response to implement strategies such as increasing vegetation at the Maffra colony site, installing sprinklers at the Bairnsdale site, temporary heat stress signage, and closing the colony to the public on total fire ban days, as happens at Yarra Bend.

They also want permanent educational signage around Gippsland colonies to inform the public it is habitat for a threatened species.

Grey headed flying foxes — often known as fruit bats — are a threatened species that are known to play a crucial role in forest pollination and regeneration, particularly hardwood eucalypts.

They have been described by some scientists as Australia’s “canaries in the coal mine”, in relation to the dangers of climate change and the world’s increasing temperatures.

Meanwhile, head of the Australasian Bat Society is urging the federal government to develop better support initiatives for flying-fox carers across Australia following the mass deaths.

In a letter to the government, group president Dr Justin A. Welbergen said such initiatives should include the provisioning of rabies vaccinations free-of-charge, and targeted financial support to “well-organised” wildlife care groups.

“During extreme heat events, flying-fox carers and rescuers contribute to the community in multiple important ways, most directly in terms of species conservation and public health, but also indirectly through education and human-wildlife conflict mitigation,” Welbergen wrote.

A spokeswoman for DELWP said the department was organising an interagency meeting and could not comment further at this stage.

A small percentage (about one per cent) of greyheaded flying foxes are infected with, or carry, the potentially deadly rabies-like Lyssavirus, and wildlife carers and others who may come into contact with the mammals must be immunised.