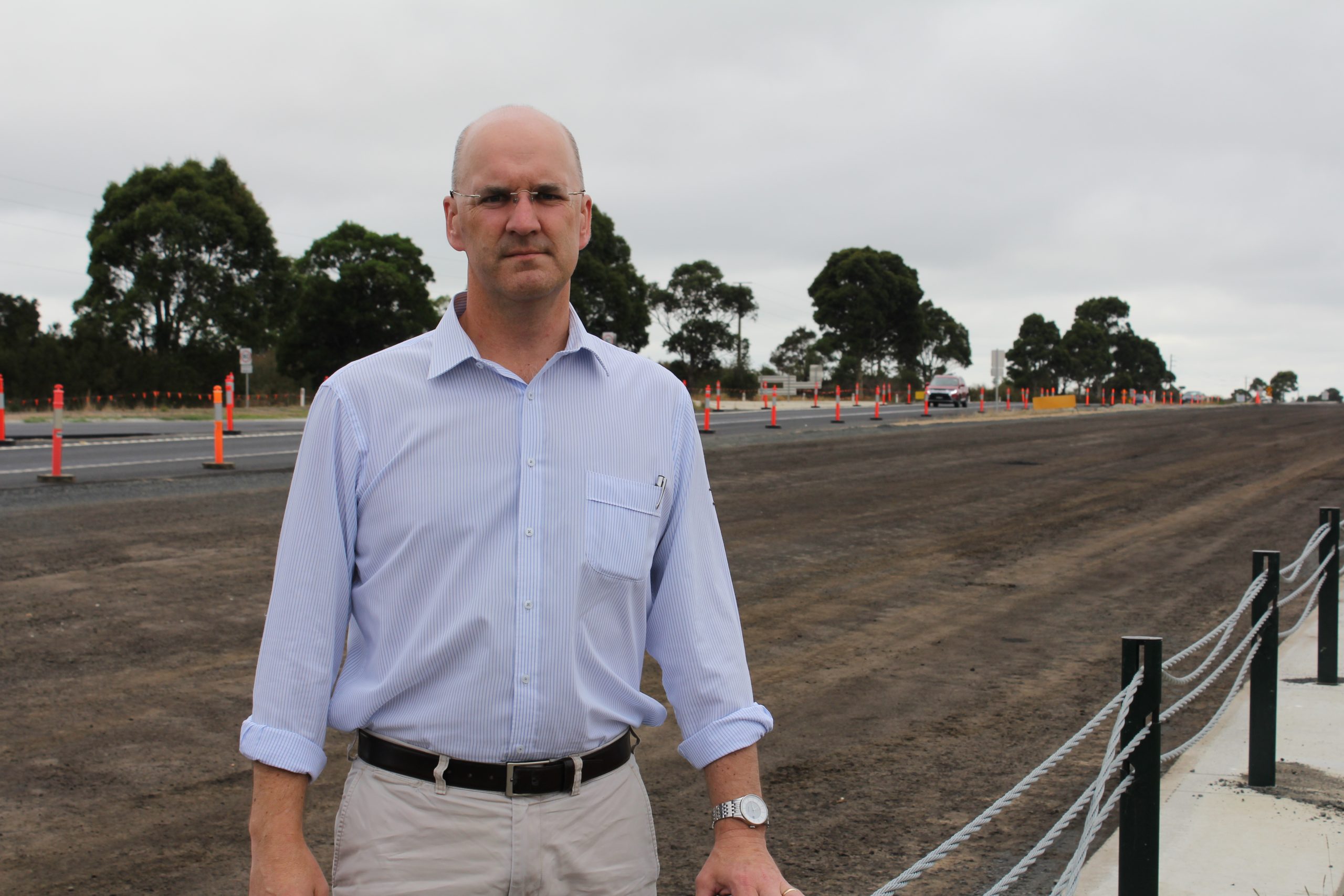 GIPPSLAND South MLA Danny O’Brien has added his voice to criticism of the state government for not providing $33 million to complete the Princes Highway duplication.

Mr O’Brien was responding after Treasurer Tim Pallis confirmed that there would be no state govemnment funding for the Princes Highway duplication between Sale and Traralgon in this year’s budget.

“The federal government has put $132 million on the table to finish the final two stages of this important project, but Labor has ignored it for the past three years, during the state election, and now has confirmed it won’t receive budget funding this year,” Mr O’Brien said.

“While I accept that Labor needs to deliver its election commitments, the fact is that it made none in Gippsland South and this is a breach of the Premier’s promise to govern for all Victorians.

“This project, until now, had bipartisan support at both federal and state level, but (Premier) Daniel Andrews has thrown that out the window.”

Mr O’Brien said the people of Sale and east Gippsland had been very patient, putting up with road works for nearly 10 years.

“This is now getting beyond a joke,” he said.

“The benefits of the duplication are plain for all to see and it is a project supported by local businesses, local government and the wider community, but we are failing to see any action from Daniel Andrews.

“I was proud to commit to the next stage of funding on behalf of the Nationals at the last election and it’s now time Labor put up the money and showed that it cares about those of us who live beyond the tram tracks.”

In Tuesday’s Gippsland Times, Eastern Victoria MLC Harriet Shing pointed to the “four record budgets” set in Gippsland across their previous term, which included $66 million for roads last year, as justification that projects would be completed.

Full-funded sections of the project have been completed, with state government money needed for the final stages at Kilmany (between Rosedale-Maffra and Cowwarr Rds) and Flynn (Sheepwash Creek to Flynn Creek Rd).

Advocacy group the Committee for Gippsland will write to Mr Pallas and Major Projects Minister Jacinta Allan, asking for the highway duplication to be moved up the list of state government infrastructure priorities.

Committee chairman Toni Wakefield said it was asking that government reconsider the decision not to allocate money for the works in the next budget.

“The road is crucial to Gippsland’s freight connection with Melbourne, as well as the main transport corridor between Melbourne and the New South Wales south-east coast,” she said.

“The project is a critical piece of the region’s road transport network and Gippsland’s infrastructure is vital to all Victorians not just Gippsland.”