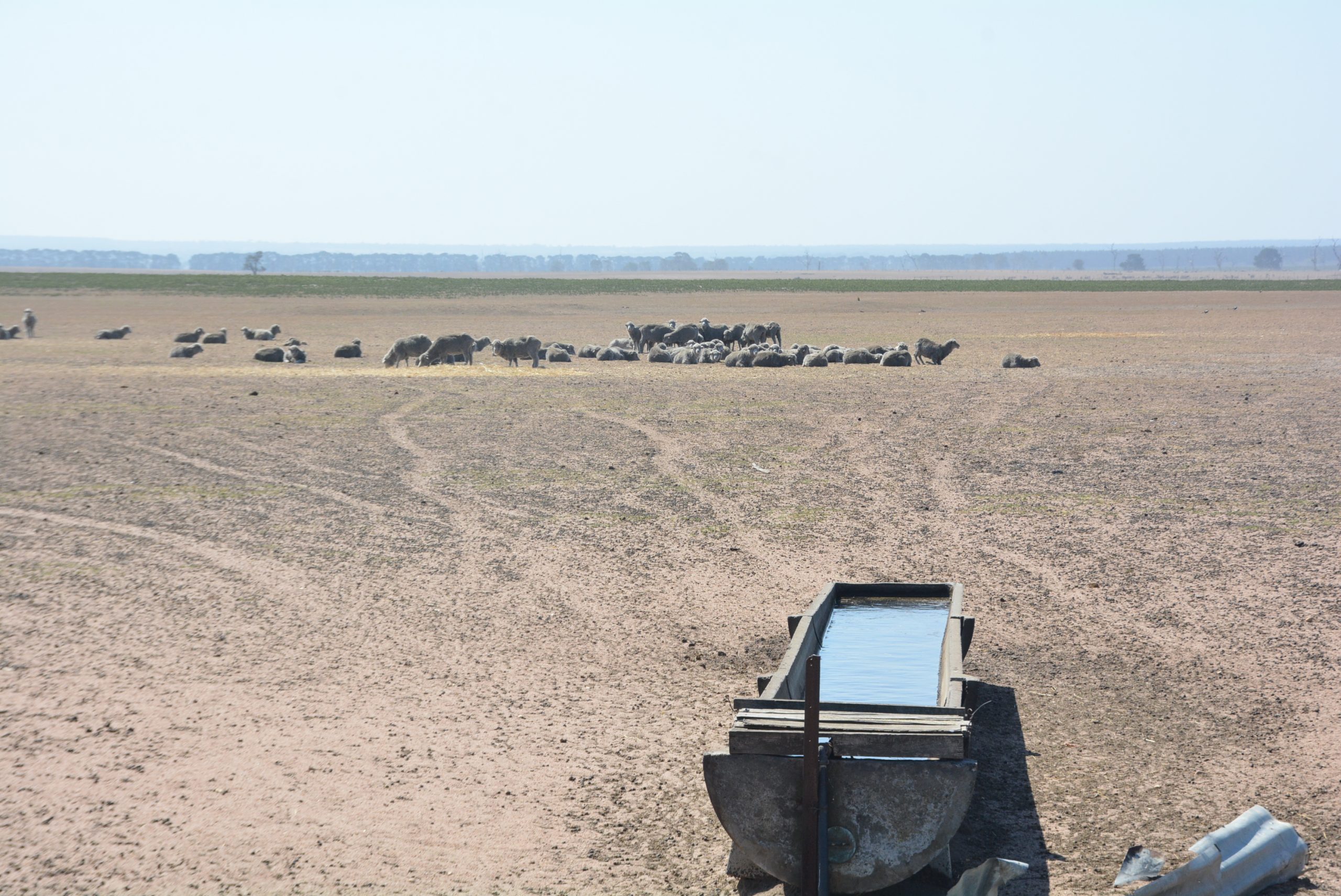 STATE Agriculture Minister Jaclyn Symes has not ruled out farm rates relief ahead of her planned visit to east Gippsland at the end of this week.

The minister is also expected to announce a range of further support packages for drought-affected farmers as part of her Gippsland visit.

“Rates relief is certainly on the table. We are hearing this loud and clear from Gippsland farmers particularly that this one of their main areas of focus they want to see support packages moved to,” Ms Symes said.

“There has been $30 million of support the Andrews Labor government has been rolling out since last year but it hasn’t rained and we need to look at the next step of support and rates are certainly on the table.”

The call comes as many farmers have reported they fear being rated off the land due to rezoning, meaning they are being charged at residential rates despite using their land for primary production.

Farm rates is in the sights of the Victorian Farmers Federation, which wants a moratorium on future increases, as some farms have been slugged with 40 per cent annual rate increases.

Ms Symes said rates were matter for individual councils, but she pointed to the government’s rates capping system in which councils could unfairly increase rates without prior approval.

“My expectation is that country councils are usually pretty good in this regard. It was more the metro councils this was directed at,” she said.

“There’s no point in upping council rates for country people when  they can’t afford it.”

Ms Symes said the government’s range of supports for battling farmers included $5000 for on-farm drought infrastructure and back to school household help for families.

Gippsland South MLA Danny O’Brien said it was beyond time for the minister to be on a fact-finding mission, and she must come with genuine help for local farmers.

“I’ve been speaking with local farmers, particularly in the Giffard and surrounding districts this week and the level of despair has risen,” he said.

“The hot weather and this week’s howling winds have caused significant further damage to properties south of Sale and farmers are at their wits ends about how they will recover.”

“The Nationals have been calling for some time for the state  government to offer municipal rate relief as the most equitable and practical support that the state can offer.”

Mr O’Brien said the drought was not only having an effect on local farmers, but on the business community.

“As I travel around businesses in Sale and other towns are reporting that they are feeling the pinch because of the deepening drought,” he said.

“It’s time now for the Andrews Labor government to put in place real measures of support.

“The comparison between what Victoria is offering and the support being provided by the New South Wales government is not favourable for the Andrews Labor government.”

Eastern Victoria MLC Jeff Bourman wants the state government to lift the drought declaration for Gippsland from moderate to severe.

“Farmers are not looking for hand-outs. They are looking for support options to assist them through these extraordinary circumstances,” the Shooters, Fishers and Farmers Party MP said.

“Discounted water deliveries, back to school support and farmer support programs have been welcomed but we need to make sure that our Gippsland farmers are receiving the same recognition as those in other parts of the country.”