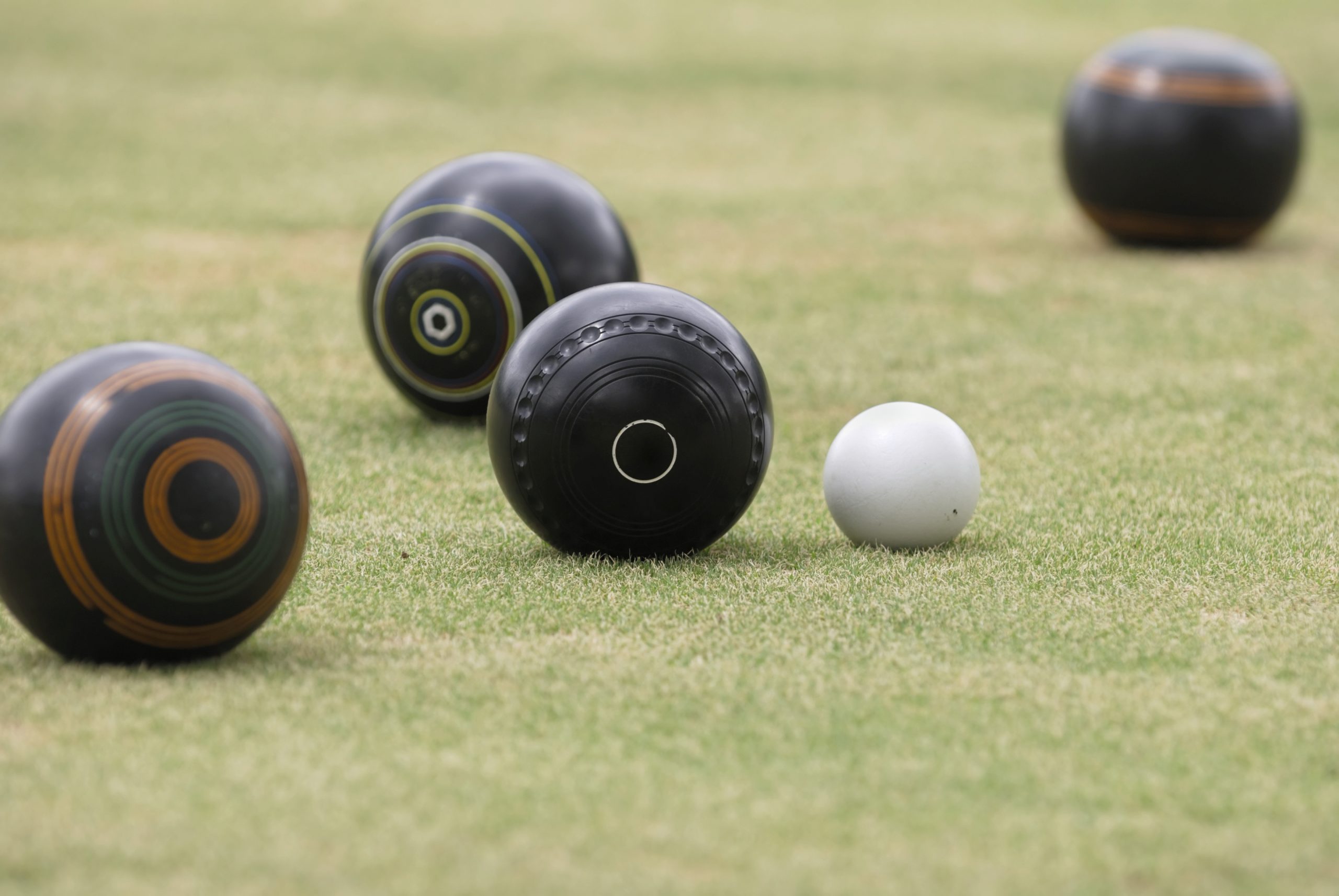 Created in 2016 by the merger of Wurruk and Sale Golf bowls clubs, West Sale booked its place in the grand final with a 72-70 victory over Heyfield in the second semi-final on Saturday at Yarram

Despite the loss, minor premier Heyfield remains in the premiership hunt, and will play reigning premier Sale White, which ended Stratford’s season with an 86-56 victory in the first semi-final, also at Yarram.

In section two at Stratford, Heyfield defeated Sale White 74-58 in the second semi-final to advance to the grand final.

Sale White will play West Sale for the second spot in the grand final.

West Sale Green moved into the section three grand final with a 58-43 victory over Sale White at Rosedale.

Heyfield Navy defeated Stratford 54-44 in the first semi-final, and will play Sale White in the preliminary final.

The preliminary finals will be played this Saturday at Maffra.