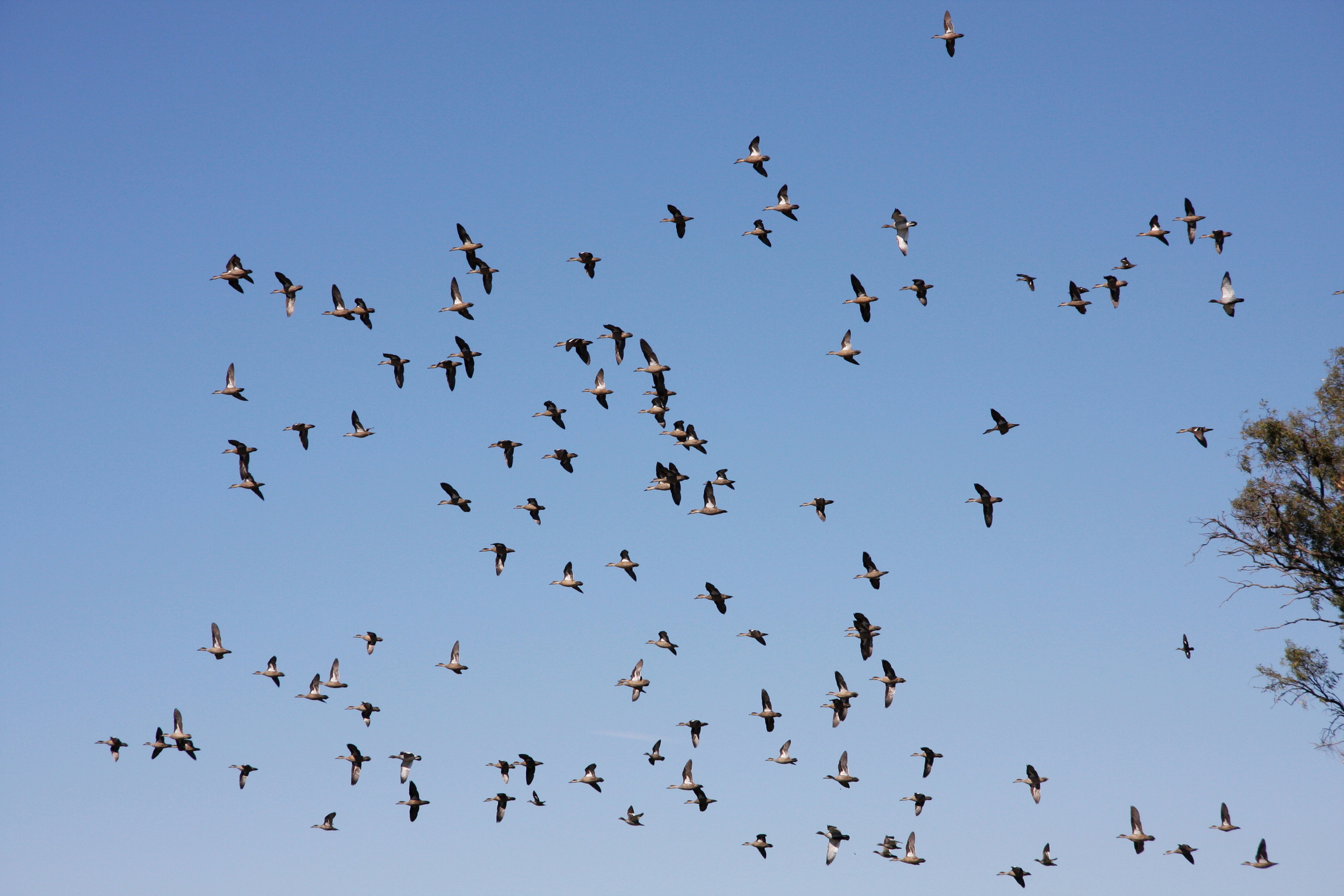 DUCK season will open this Saturday, but the season will be shorter, with reduced bag limits.

The drought has resulted in reduced duck numbers, breeding and wetland habitat, prompting the shorter season.

Instead of 12 weeks, the 2019 duck hunting season will decrease in duration to nine, beginning this Saturday and closing on Sunday, May 19.

Hunters will be restricted to four game ducks per day on the opening weekend, with a five game duck per day bag limit for the remainder of the season.

The hunting of Blue-winged Shoveler will again be prohibited throughout the entire season.

As per last year, hunting on the opening weekend of the 2019 season will begin at 9am on Saturday and 8am on Sunday across the whole of Victoria as part of a two-year trial of opening the season during daylight hours.

For the remainder of the season, hunting times will revert to the standard period of half an hour before sunrise to half an hour after sunset.

The settings for the 2019 duck season are based on analysis of habitat and waterbird surveys conducted across eastern Australia and other data relating to game duck abundance, habitat distribution and climate.

Hunters are being reminded of the laws introduced last year requiring them to immediately retrieve all game ducks that they shoot and to at least salvage the breast meat from a duck to ensure that harvested game is not wasted.

However this contradicts EPA advice to not eat ducks harvested at the Heart Morass Wetland or neighbouring Dowd Morass Wetland, because of PFAS contamination.

The GMA and partner agencies, including Victoria Police, Department of Environment, Land, Water and Planning, Department of Jobs, Precincts and Regions and Parks Victoria, will be out again in force to ensure compliance with hunting and public safety laws.

As in previous years, the GMA will continue to monitor conditions in the lead up to and during the season.

Where warranted, wetlands may be closed to hunting to protect significant concentrations of waterbirds.

Details of the 2019 duck season are available on the GMA website at www.gma.vic.gov.au/hunting/duck/arrangements-for-duck-season.