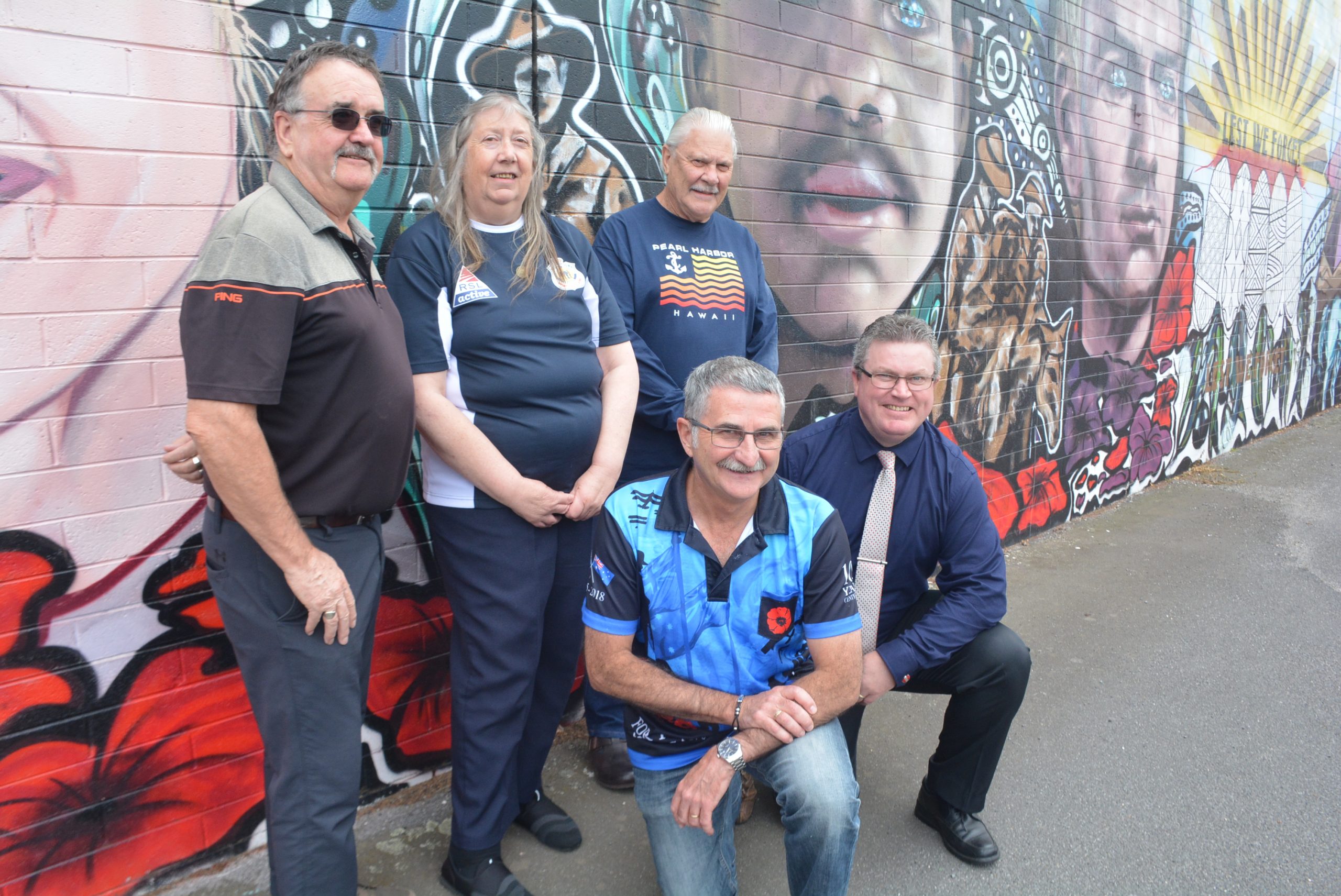 SALE RSL sub-branch is expecting up to 100 former and current members and committee representatives to help celebrate its official 100th birthday on Saturday.

The RSL was formed in 2016 by troops returning from World War 1, with the aim of preserving the spirit of mateship formed amid the carnage and horrors of battle.

The club received its charter document in 1920, and operates from the former Sale Club, a men’s only social club with which it later merged.

The building is 100 years old and was renovated and added to in 2007, although still retains its original long bar with wood panelling, with modern enhancements to an old style.

Sale historian and branch vice-president Ross Jackson said 462 people from Sale and surrounds served in the Great War, with RSLs being an important place to honour the memory of the fallen and to support returned service personnel.

Mr Jackson said the underlying philosophy of the league was still mateship.

In the beginning, the RSL met in various halls and dwellings for several years, and in 1923 went into recess until 1926.

Club president Marty Tanzer said the 100th birthday celebrations would be a “low-key” affair that would recognise and honour the club’s service to the community.

“We’ve put out the call, and we hope to see at least 100 people who have been, or are connected to the RSL, to help us celebrate,” he said.

Sale RSL sub-branch is one of eight RSLs in Wellington Shire. It is currently undergoing renovations to its toilets, and has recently received a grant to refurbish the lounge.