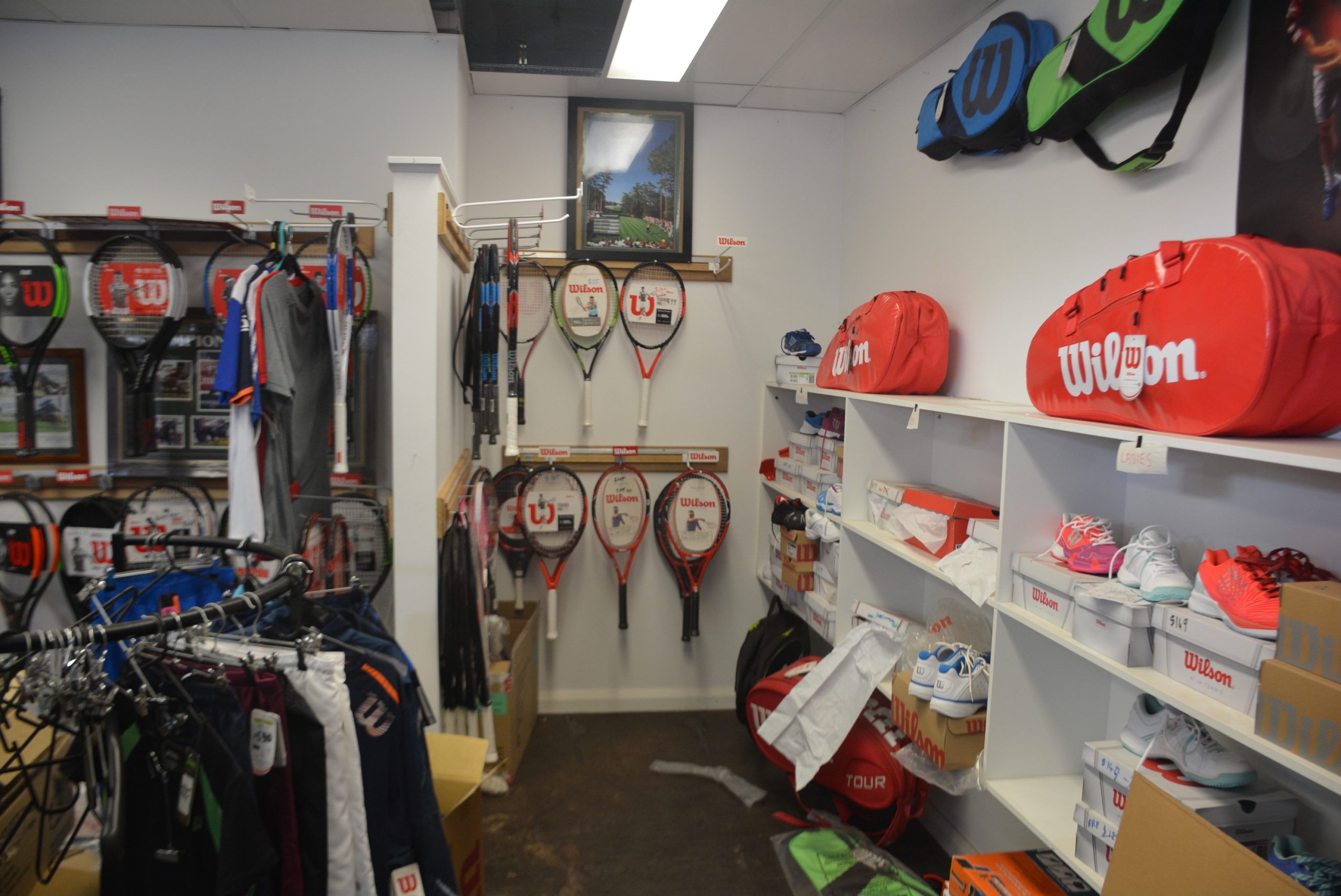 SALE police have charged one person and are seeking an alleged co-offender following a break-in at Sale Tennis Club early last Wednesday morning.

Police allege security footage shows a woman and a man breaking in about 1.45am, and spending 15 minutes rifling through the club’s pro shop.

Police arrested the woman, aged in her 20s, later that day at an address in Sale, and charged her with burglary and theft offences.

More than 10 racquets were allegedly stolen, as well as cash and sporting apparel.

The woman has been remanded in custody to appear at Sale Magistrates’ Court at a later date.