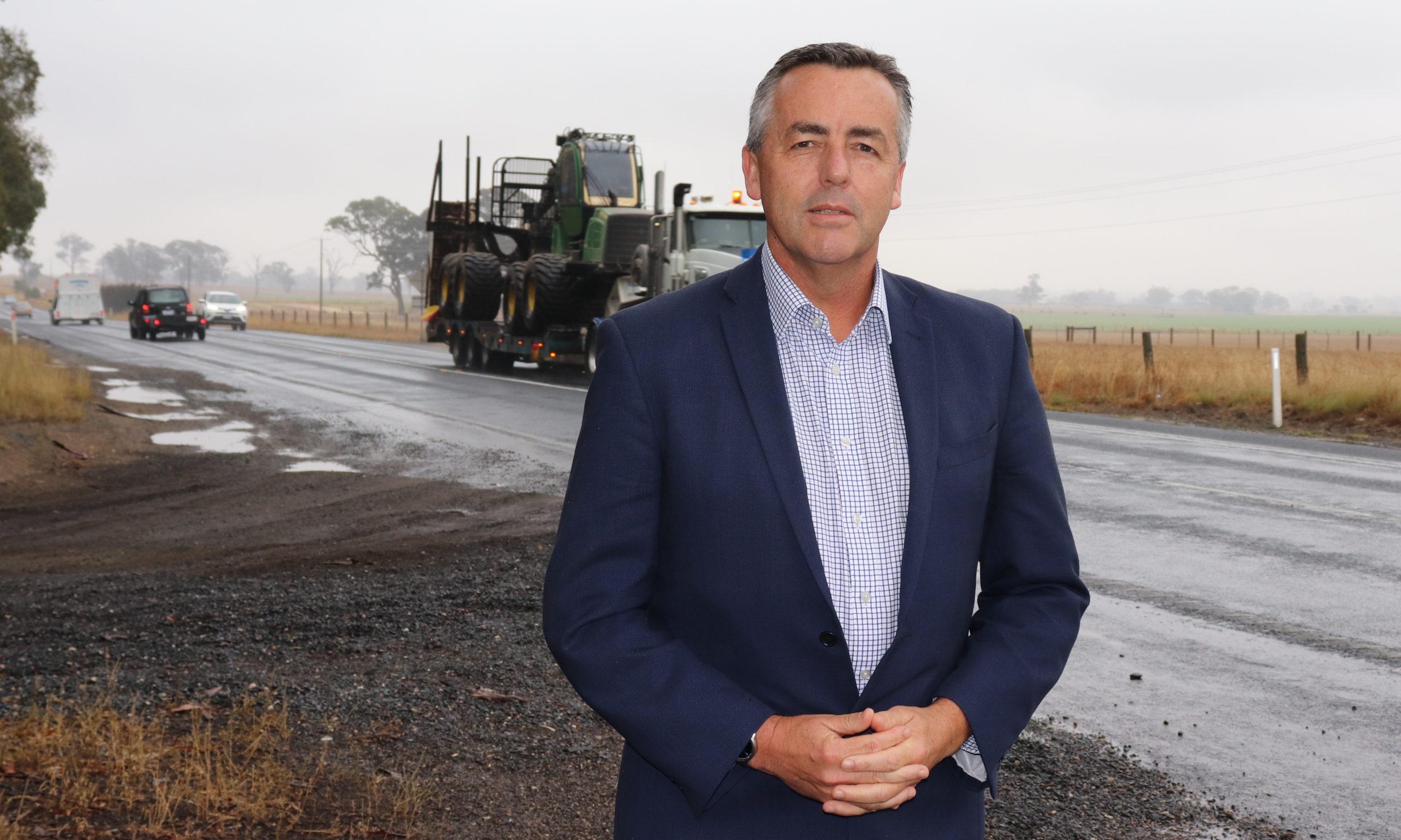 GIPPSLAND MHR Darren Chester has again written to the Victorian Premier Daniel Andrews to urge him to commit funding to complete the Princes Highway duplication between Traralgon and Sale.

Mr Chester wrote to Mr Andrews in January to ask the state government to allocate its share of the money for the duplication project to prevent it coming to a standstill.

That letter remained unanswered, so Mr Chester has written to the premier a second time.

“Your government’s failure to announce an allocation of $33 million – Victoria’s share of the funding required to complete the $165 million project – is extremely disappointing for all Gippslanders,” Mr Chester wrote.

“This failure has meant the highest priority regional road project in Victoria’s east has now stalled.”

Ten months ago, the federal government announced its 80 per cent share – $132 million – of the estimated cost to finish the project.

Work on eighth and ninth sections east of Traralgon between Minniedale Rd and Sheepwash Creek and at Nambrok was completed last December. Two sections at Kilmany and Flynn are to be done.

“I was deeply concerned when your government failed to announce funding in its last budget, nor commit to this critical project during the November state election campaign,” Mr Chester said.

“Minister for Roads Jaala Pulford visited Gippsland two weeks ago to talk publicly about highway roadworks, but again no funding announcement was forthcoming.

“Industry leaders and local government authorities in Gippsland have contacted me to express their extreme disappointment with your government’s failure to commit to finishing the duplication project, which has always enjoyed bipartisan political support.

“I fear there will be avoidable losses of life and serious injuries on the unduplicated sections if the project is not completed as soon as possible.

“It is well understood by road safety experts that a better, safer Princes Highway will reduce road trauma and save lives in our community.

“Quite simply, it would be a disgrace if this important project was left unfinished for the sake of $33 million.”

Ms Pulford was in Traralgon on March 13 to talk about completed road improvements, but could not confirm funding for the last stages of the duplication of highway between Sale and Traralgon.

While she did not confirm highway duplication funding, she said the government’s first priority was to deliver and fund everything promised in the last election, and to continue to work to invest across the whole state.