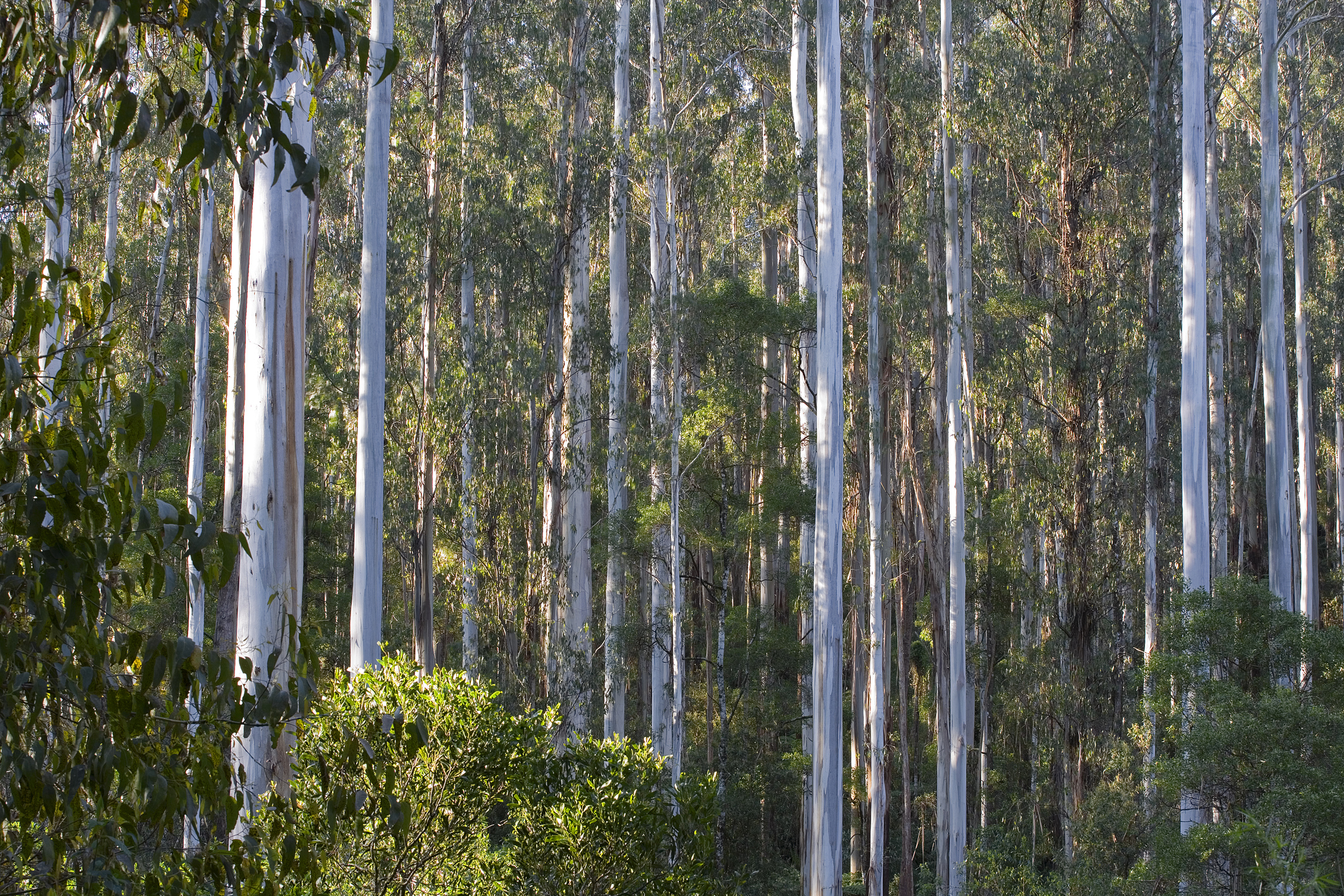 THE state government has announced a new allocation order for timber and the development of new plantation sites in Gippsland.

Agriculture and Regional Development Minister Jaclyn Symes announced the first sites as part of the government’s record $110 million spend on native plantation timber, including 550 hectares of Crown land close to Maryvale and Yallourn North which will be planted with native Blue Gum.

Planting will begin at these sites this winter, with additional plantations planned for the winter planting season in 2020.

The government also announced an updated allocation order that it says will help provide certainty to timber mills and workers across the state, and ensure supply for the coming year while a long-term sustainable industry pathway is developed.

The government maintains this allocation order, which reduces the overall area available for timber harvesting by 5000 hectares, will not affect VicForests’ ability to meet contracts in the coming year.

VicForests will now release its Timber Release Plan, which will identify areas within the allocation order that may be harvested for use by the state’s timber industry for the coming year.

Ms Symes said the government was “getting on with planting more than 500 hectares of new plantation forest this winter”.

She said this would provide a long-term timber supply for Victoria, which would protect jobs and support regional communities.

“The new allocation order also provides certainty for the timber industry this year, as we continue our work towards a long-term solution that balances job protection with conservation – and a boost in the use of plantation timber.”

Eastern Victoria MLC Harriet Shing said planting half a million trees in the Latrobe Valley during winter was a “significant and positive part of the government’s $110 million commitment to a sustainable forest industry”.

“We’re determined to put this record funding to the best possible use now and into the future,” she said.

“Two years ago the government allocated $110 million for new timber plantations and has finally announced plantings will begin this year,” he said.

“Labor promised to ‘expand’ the plantation estate, but the fact is this 550 hectare announcement is on land that was previously used as plantations and is simply being replanted.

“There is no net gain, which means no additional timber resource for Australian Paper at Maryvale or any other mill for that matter.

“We have seen this government constantly pander to city-based green groups at the expense of Gippsland jobs, and this appears to be yet another case of that.”

“The release of the allocation order and Timber Release Plan amendments are vital components to VicForests’ planning and operations processes,” he said.

Mr Trushell said the release of the Timber Release Plan and the allocation order would give more certainty to the forestry industry and communities throughout Victoria.

But according to the Victorian Association of Forest Industries, the amended allocation order and Timber Release Plan are nine months overdue.

“While VAFI has lobbied for a new allocation order and Timber Release Plan over the past nine months, the industry demands immediate answers regarding when the new TRP will be put in to operation on the ground,” a VAFI spokesperson said.

“Further delays will cause further distress and uncertainty.”

VAFI also has concerns about the use of Crown land for a plantation.

“VicForests is responsible for native forest management, not plantations,” he said.

“Questions need to be raised about its expertise in this area and why the government’s state-owned enterprise is competing against private enterprise.”

“Due to the impacts of bushfire and mismanagement, current wood volumes cannot any longer be met by VicForests without logging critically important forests, including old growth, endangered forests, water catchments and threatened species habitat,” she said.

“Serious questions over the legality of government logging in Victoria are currently before the courts. In this context, it is irresponsible for the Andrews government to hand thousands of coupes to VicForests to log.