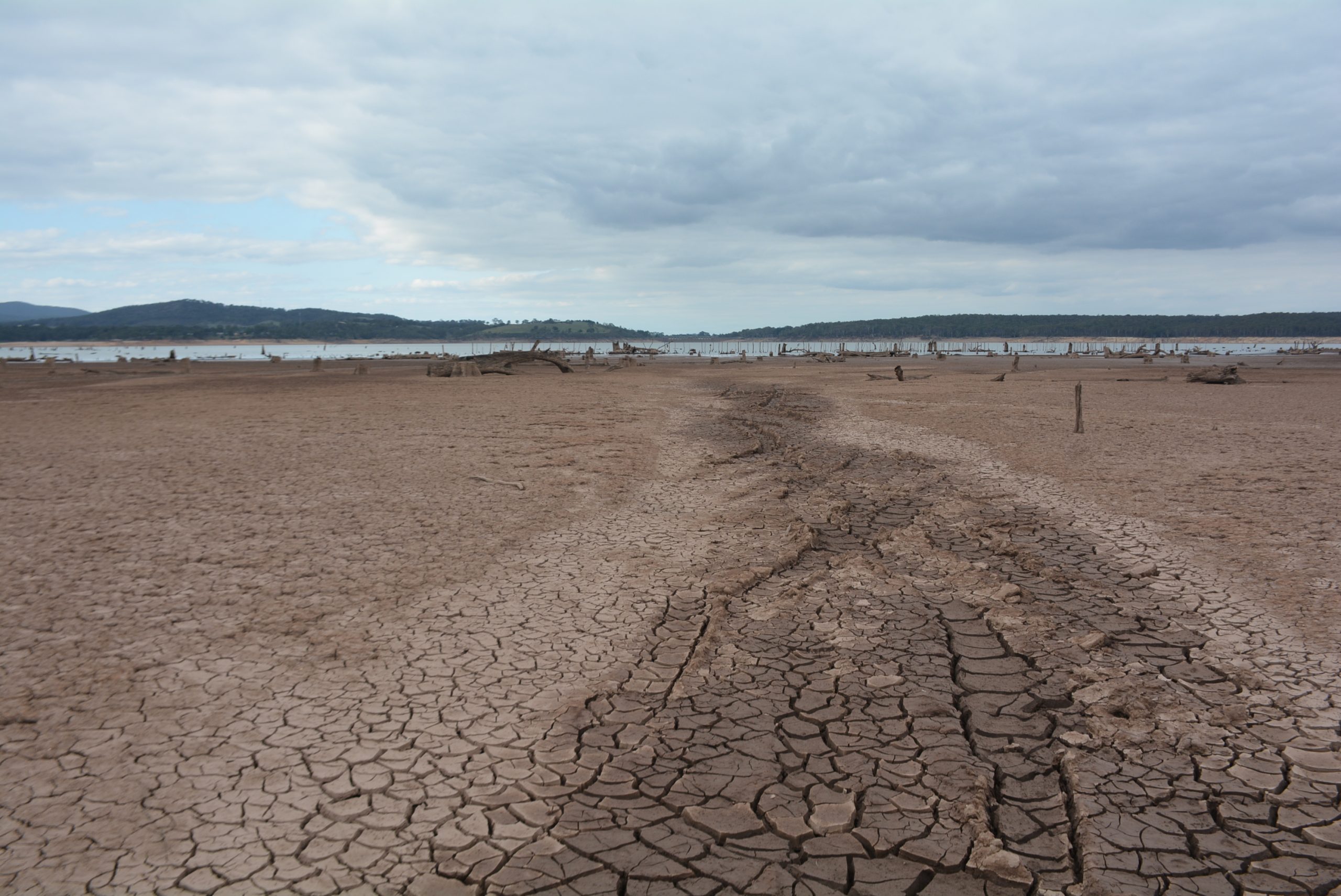 THE irrigation season will end on May 15, with Glenmaggie Weir on Monday at 9.8 per cent capacity and falling.

According to Southern Rural Water, the continuing dry conditions have meant that the final allocation of the Macalister Irrigation District for the 2018-19 season remains at the level set on December 15.

SRW east water supply manager Gavin Prior said steady demand from customers, no rainfall and no harvestable inflows into Glenmaggie during the past two months made it a challenging season.

“This is the first season since unbundling was introduced that the weir has not spilled,” he said.

Mr Prior said water trading in the district had also increased, with almost 19,000ML of water traded – double the amount traded last year.

Customers have been trading unwanted water, ensuring water is available to those who most needed it, assisting local productivity.

With the season finishing on May 15, all water trading applications need to be received before May 8, and irrigation orders placed before May 10 for use by May 15.

Customers trading water to river diverters will have up to June 24 to finalise trade applications.

The season for Thomson and Macalister River and Rainbow Creek diverters will finish on June 30, with last orders required by June 26.

More efficient water delivery and on-farm irrigation efficiency across the modernised MID has slashed excess water discharged to drains in the system, falling from 25,000ML in 2013-14, down to 11,072 in 2017-18.

This had meant a significant reduction in nutrient run-off to the Gippsland Lakes.

“Add this to the 15,000ML that has been returned to the system for environmental flows since modernisation of the MID, plus the work we are jointly doing with WGCMA and AgVic to improve the health of the lakes and associated waterways, and you will see a truly integrated effort in promoting good agricultural and water management practices,” he said.