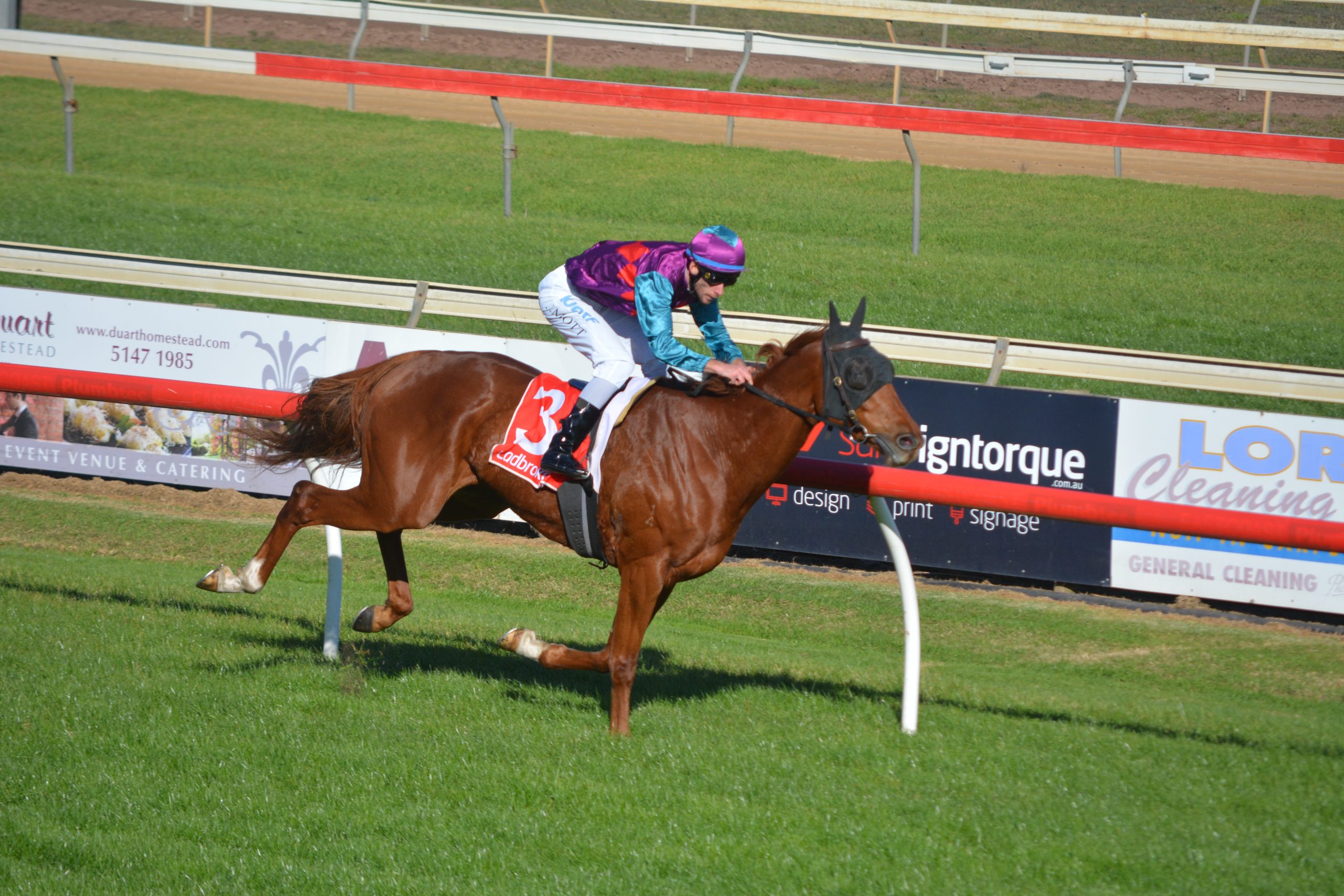 Riding honours went to Jamie Mott, who completed a riding double, and Sale trainer Rebecca Kelly, who kept the flag flying for the locals when her four-year-old gelding Prize Lad ran like he was chasing first prize, scoring an impressive win in race three.

It was the eighth start for the lightning raced gelding, who was coming off a third placing in its last run.

Race five drew a quality field with Super Hussey, trained at Caulfield by Andrew Noblett and ridden by Daniel Stackhouse, coming off recent placings at Cranbourne and Geelong, passing the finishing post first.

Nudge Bar, trained by Moe’s Peter Geleagotis, was coming off a last start win at Geelong and finished second with I’m Buxom, ridden by Luke Nolan, coming in third.

In other races, Can’t Be Done opened the days proceedings with a win in the first race.

Too Good Too Hard, trained by Phillip Stokes at Pakenham and ridden by Kayla Crowther, won race two.

Another Melbourne based runner won race seven, with Blazejowski saluting, before Notable Choice rounded out the day of racing with victory in the final event for the day.

The next meeting at Greenwattle will be held on Wednesday, May 29.