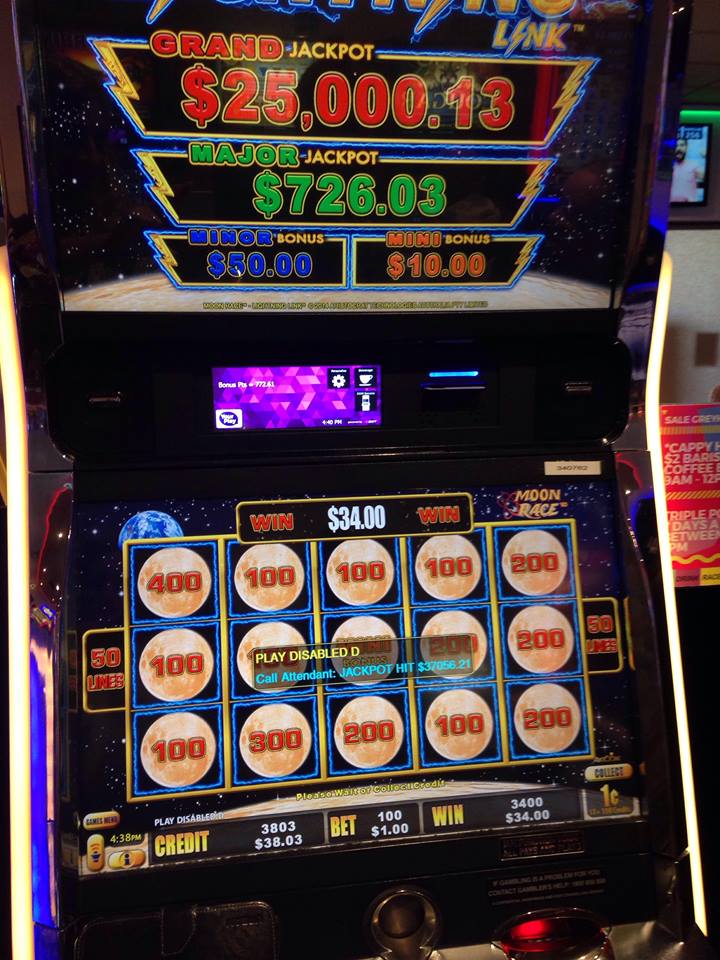 A GROUP made up of gambling reform organisations is seeking Wellington Shire Council’s help to run its education and advocacy campaigns to reduce gambling harm.

The Alliance for Gambling Reform is inviting council to begin a partnership with it as a “leadership council”, along with 21 other state municipalities that have already done so.

It is seeking an annual $5000 contribution from the council, with the money raised through the partnerships funding harm prevention activities, and helping the alliance pressure organisations such as AFL clubs and Woolworths to “get out of the pokies business”.

In a submission to the council’s draft budget 2019-2020, the alliance stated it was particularly keen to form a partnership with Wellington Shire Council because of the relatively high number of poker machines per capita.

The alliance said the shire had too many poker machines, and the effect on residents was “substantial”.

“Your residents deserve higher levels of protection, which we aim to assist you to achieve,” its submission for funding stated.

“We have seen poker machine operators cynically seek to concentrate machines in areas of higher social disadvantage, and our collaboration will be required to address this imbalance.”

The alliance’s submission stated that since the introduction of poker machines into Victoria, some efforts had been made by individuals and organisation to minimise harm.

But, “the power of the gambling industry is such that operators quickly mitigate against harm minimisation efforts and find new ways to exploit their harmful and dangerous products”.

The alliance was created after the successful ‘Enough Pokies’ campaign by Victorian councils in the lead up to the 2014 state election, and has the financial backing of private philanthropy.

Other organisations involved include the Salvation Army, the Municipal Association of Victoria, the Victorian Liquor and Gambling Authority and the Gambling Impact Society.

The alliance’s four-pronged strategy involves building a national support base for reform; re-framing the debate to focus on the design of machines and the “predatory” gambling industry; encouraging clubs to divest from pokies; and moving politicians to support reforms.

In the past 12 months the alliance has maintained pressure on the AFL and AFL clubs, and says it has helped to encourage more than 50 per cent of clubs to exit or announce plans to exit their reliance on poker machines.

The alliance has recently launched a Champions for Change program, which empowers people with experience of gambling harm to get involved in reform advocacy.