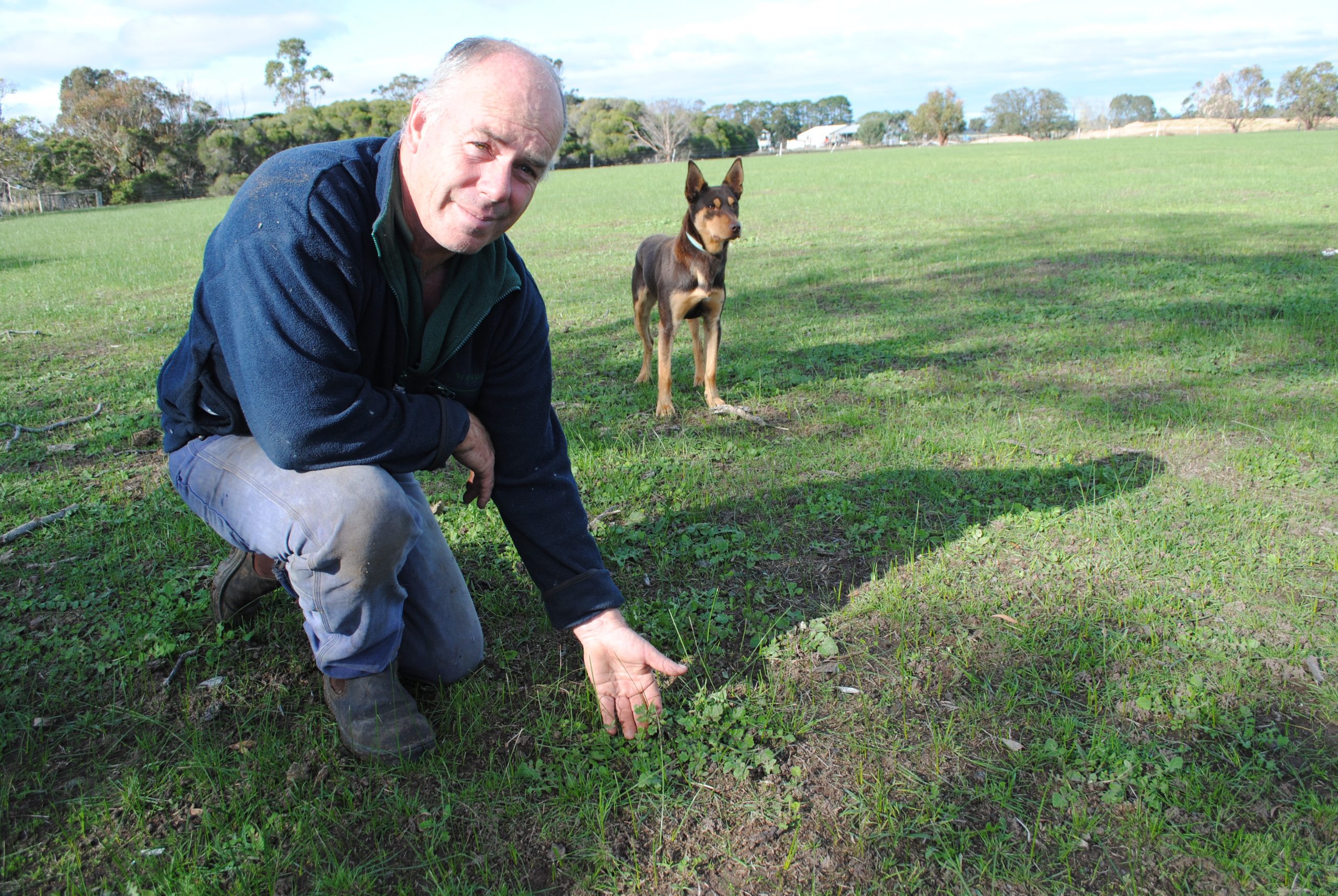 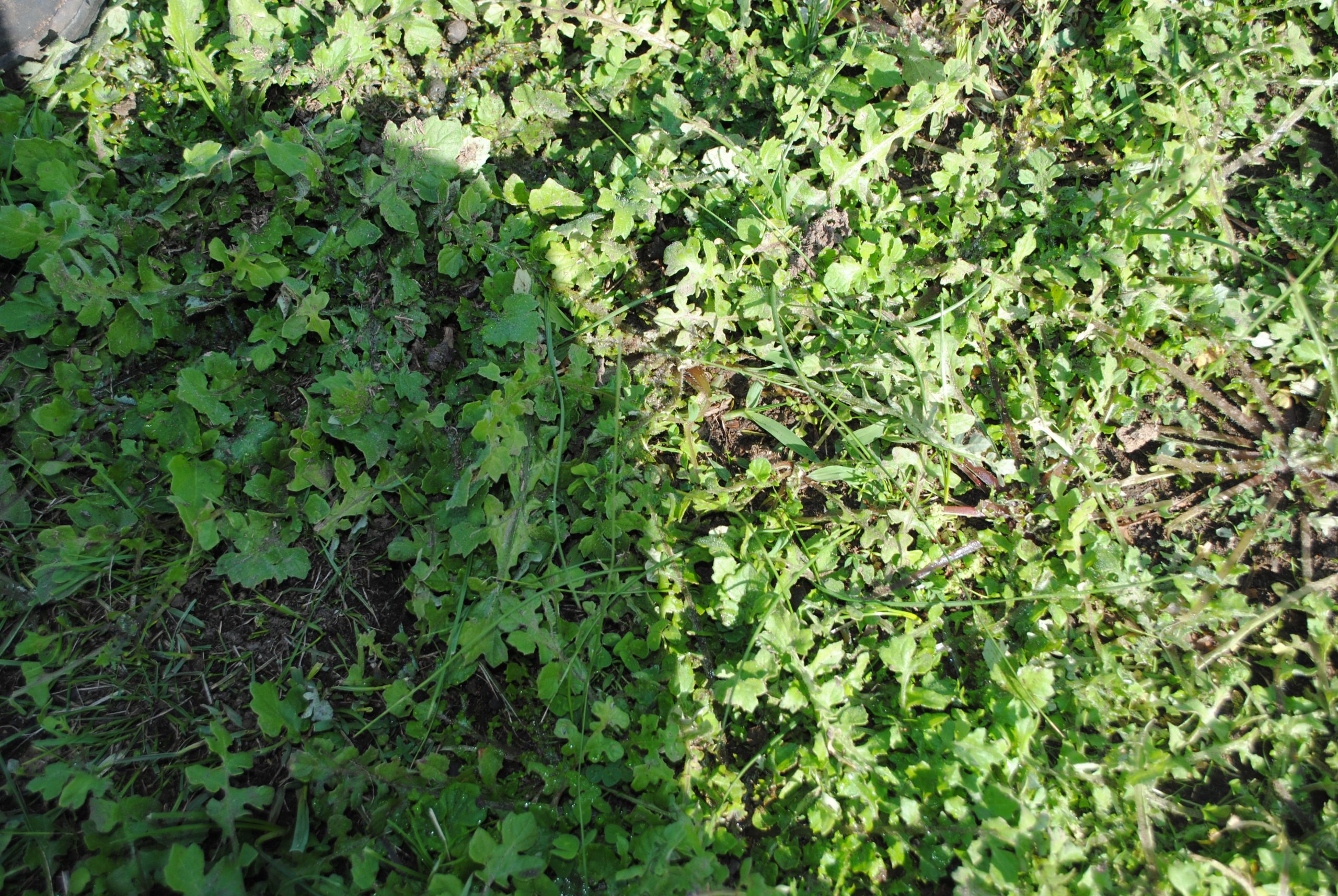 DRIVERS passing by the Giffard area may be fooled into thinking the rain of recent weeks has rejuvenated paddocks seemingly overnight.

Unfortunately this is not the case, as the greenery giving the impression of healthy grass in some parts is in fact capeweed, which has presented farmers with another challenge to deal with.

Because capeweed can cause nitrate and nitrite poisoning in stock, farmers are spending a great deal of time spraying and trying to keep on top of weed outbreaks.

Victorian Farmers Federation local group president and Giffard West farmer Steve Harrison said most farmers were taking a proactive approach to deal with weeds, and it was nothing they hadn’t been confronted with before.

“Because there’s been three years of feeding it has taken a toll on the pastures, so there is a lot more capeweed and other weeds coming through,” Mr Harrison said.

“When we move sheep into another paddock, the potential there is for nitrate positioning – and that’s certainly a bitter pill to swallow because we’ve got them [the stock] through to as far as we have in good condition, and all of a sudden the odd one gets poisoned.

“All farmers are well aware of it, but it unfortunately does happen.

“It’s difficult being a farmer – you’ve got to have your finger on the pulse all the time.

“It only takes one small instance …. it’s just something to keep an eye out on.”

To allow other paddocks to recover, farmers are also establishing ‘sacrificial paddocks’, which act as a way to manage and control what stock are exposed to.

Typically, stock will be placed in a sacrificial paddock and fed hay for a period of time, before being moved to literally seek greener pastures.

Mr Harrison explained that continually feeding stock hay was not ideal, as it only filled stomachs and offered no real health benefits.

“It would be a bit like if you just ate Weet-Bix all the time; you could nearly survive on it, but the fibre would be too much,” he said.

“It doesn’t matter how much hay a sheep [or any animal] eats, it can eat until it’s full – it’s not going to do it much good because there’s no nutritional value in it.

“The other challenge is the majority of the day is taken up by feeding (Mr Harrison’s farm has more than 4000 sheep) so you just get nothing else done.”

Away from the paddocks, recent council valuations on properties have also gone up, which Mr Harrison described as a “kick in the guts”.

“We’re a bit bewildered why the price of land in this region has gone up,” Mr Harrison said.

“Whether or not one or two main people are doing the buying or if it’s the hobby farmers, but this is pastoral land out here and we find it difficult that the land values have gone up, so in the future our rates will also go up.

“We just thought there should have been a bit of compassion shown by our local valuers to farmers.”

Despite this, Mr Harrison said recent rains had offered some relief for farmers.

“The rain has certainly been beneficial,” he said.

“It has been our best fall since 2017, but we’d welcome some more if it came.

“The rain has been good, but there’s others in the region that really need a fair bit more.”