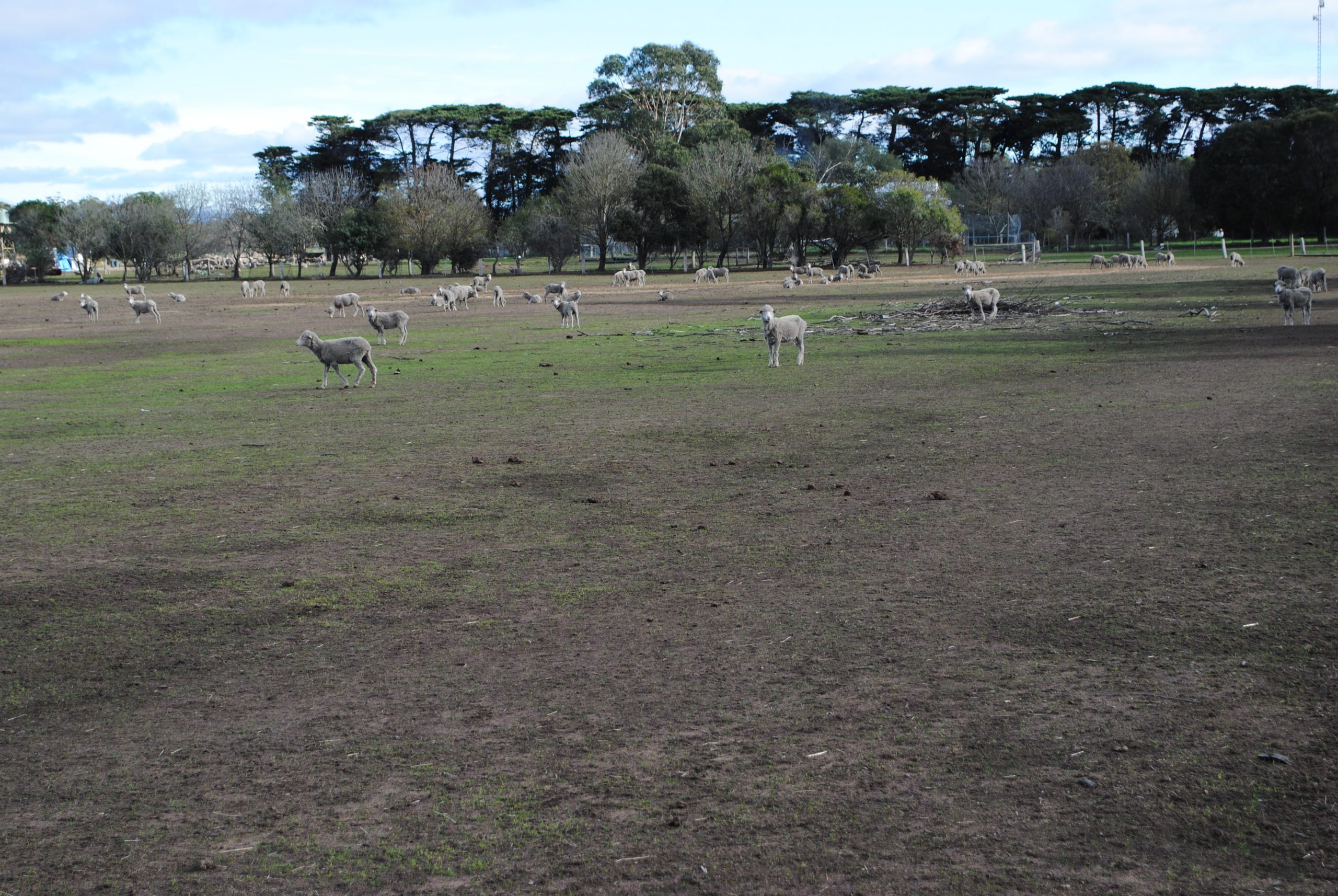 DROUGHT-affected farmers are only interested in a visit by the premier if he can provide meaningful help.

“From farmers’ perspectives there’s no point him coming down to Gippsland, unless he brings a support package – we just won’t entertain him,” Mr Harrison said.

“The last effort by [state Agriculture Minister] Jaclyn Symes – even she was embarrassed by it,” he said.

The premier has been repeatedly asked to visit drought-affected farmers in the region, with Gippsland South MLA Danny O’Brien pressing the premier a number of times in state parliament.

Ms Symes visited Giffard in February to announce what was a much-anticipated drought relief package – a one-off payment of $3500 for young farmers and $2500 for those aged over 35.