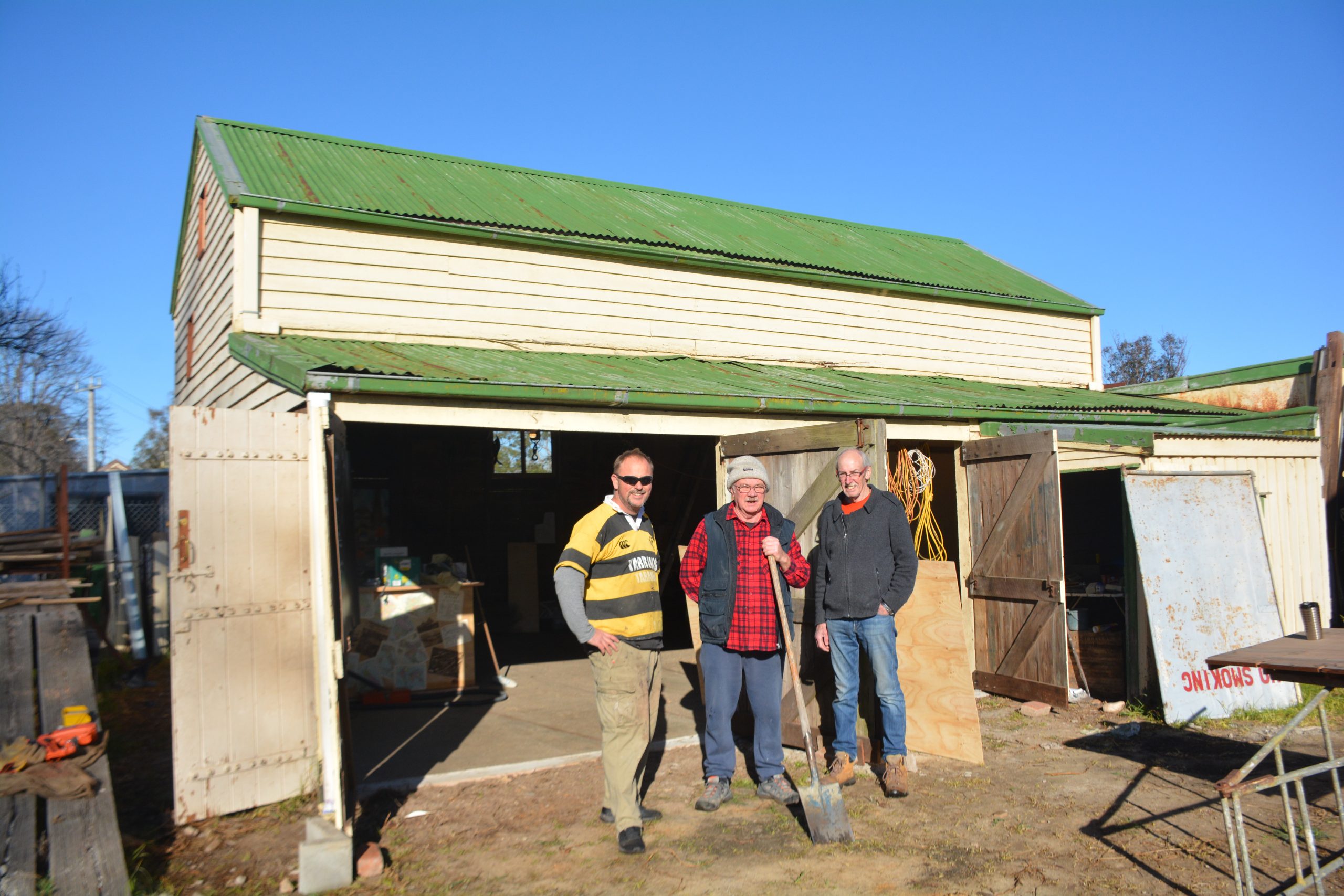 STRATFORD, it seems, has a vibrant, colourful past and some historical secrets many of its newer residents – and even some of the long timers – are unaware of.

So it’s not surprising at all that the whereabouts of the old police stables will draw a blank stare from many in the town.

On Saturday, this lovely old piece of Stratford’s past will come alive again and be a focus of attention, as it morphs into an art space known as The ART COLT.

The ART COLT began as the old mounted police stables in the 1870s, and has had a few identities during the past 150 or so years before eventually being abandoned and left to rot.

Largely forgotten in recent years, its sad state of disrepair and neglect meant it was considered of little use to anybody – that is until a group of passionate volunteers searching for a dedicated art space convinced authorities to let them restore it.

Despite being earmarked only months ago for demolition, hard slog, salvage work, tenacity and enthusiasm have transformed the rundown stables into a quirky, workable art space that will be used for exhibitions and a training space for the arts community.

Spearheading the project is Gavin Roberts, better known as the owner of the Courthouse Theatre, who seized on the opportunity to create a comfortable space for artists to freely create and reflect.

Gavin and his team of 20 or so volunteers and workers have so far made impressive inroads into creating that space – turning a derelict, rotting building into a dry, light-filled and open space that is a testament to community spirit and connectedness.

“Stratford needed an arts space where artists could exhibit their work and people could learn, and this building needed to be saved,” he said.

“We hope to have regular exhibitions, as well as workshops where people can learn about some of the old arts and crafts.”

The volunteers have effectively rebuilt the structure, and the improvements include new bearers to stop it sinking further into the ground, new windows made by volunteer Gary Malyon and etched by glass artist Peter Cummings, a restored mezzanine level, new bathroom facilities, a Redgum ceiling using some of the old salvageable floorboards, new concrete floors and new lining.

Many materials have been recycled or donated, including six medieval doors made in Toorak at the turn of the century from English oak with forged hardware, and the project has been helped along by a relatively small federal government grant to help with some necessary restoration work.

Mr Roberts said volunteers were keen to investigate the building’s past, and had plans to delve into record books and archives to compile an historical document for the community.

The ART COLT’S first exhibition, ‘Something About Fish’, will be on tomorrow at the restored stables, 20 Dixon St, Stratford, from 5.30pm.