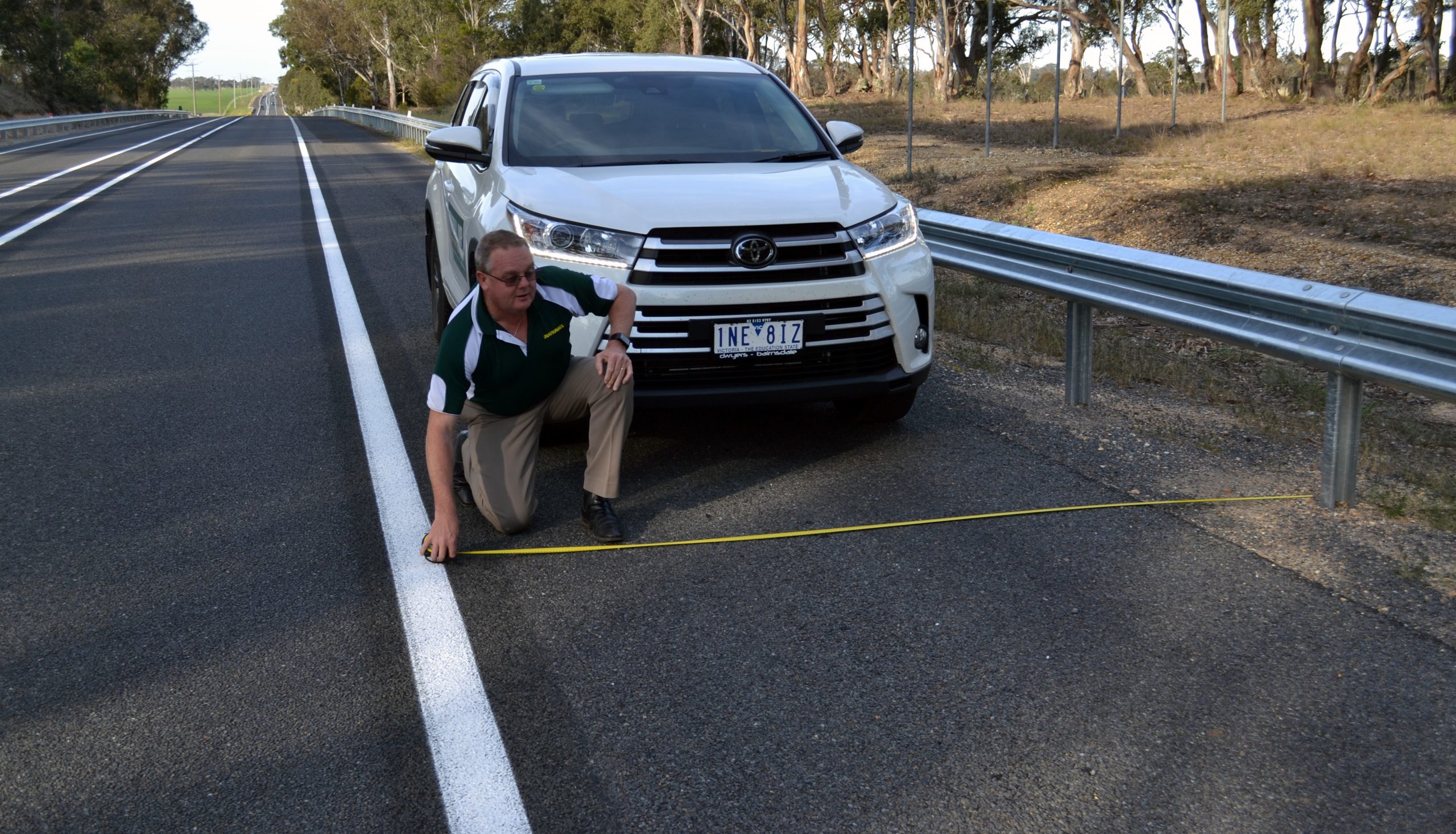 Gippsland East MLA Tim Bull said he had asked the Minister why the shoulders were narrower on that middle stretch of road, despite much of this section – more than 25 kilometres – being open grass adjacent to farmland.

In response, Ms Pulford said every effort had been made to provide a wide shoulder on the Princes Highway between Stratford and Bairnsdale.

“A detailed environmental assessment …. was completed.

“This assessment concluded that the impact to environmentally sensitive vegetation was significant if the barrier was installed at four metres.”

Mr Bull said he would continue to investigate the issue.

“I asked this question as it has been raised with me by numerous local residents, including trucking and bus companies, who struggle to get their vehicles off the road carriageway if they break down, due to it being not wide enough,” he said.