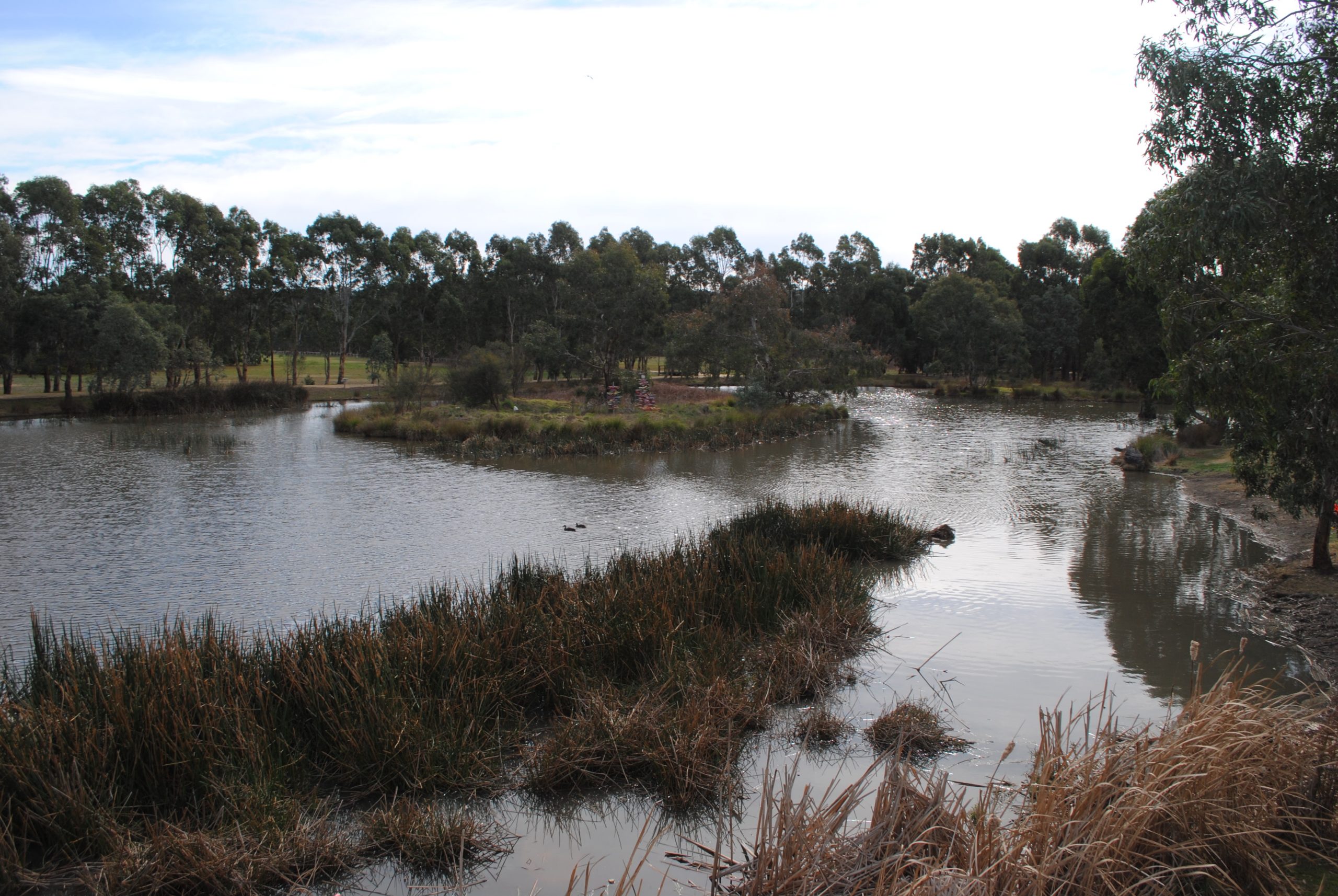 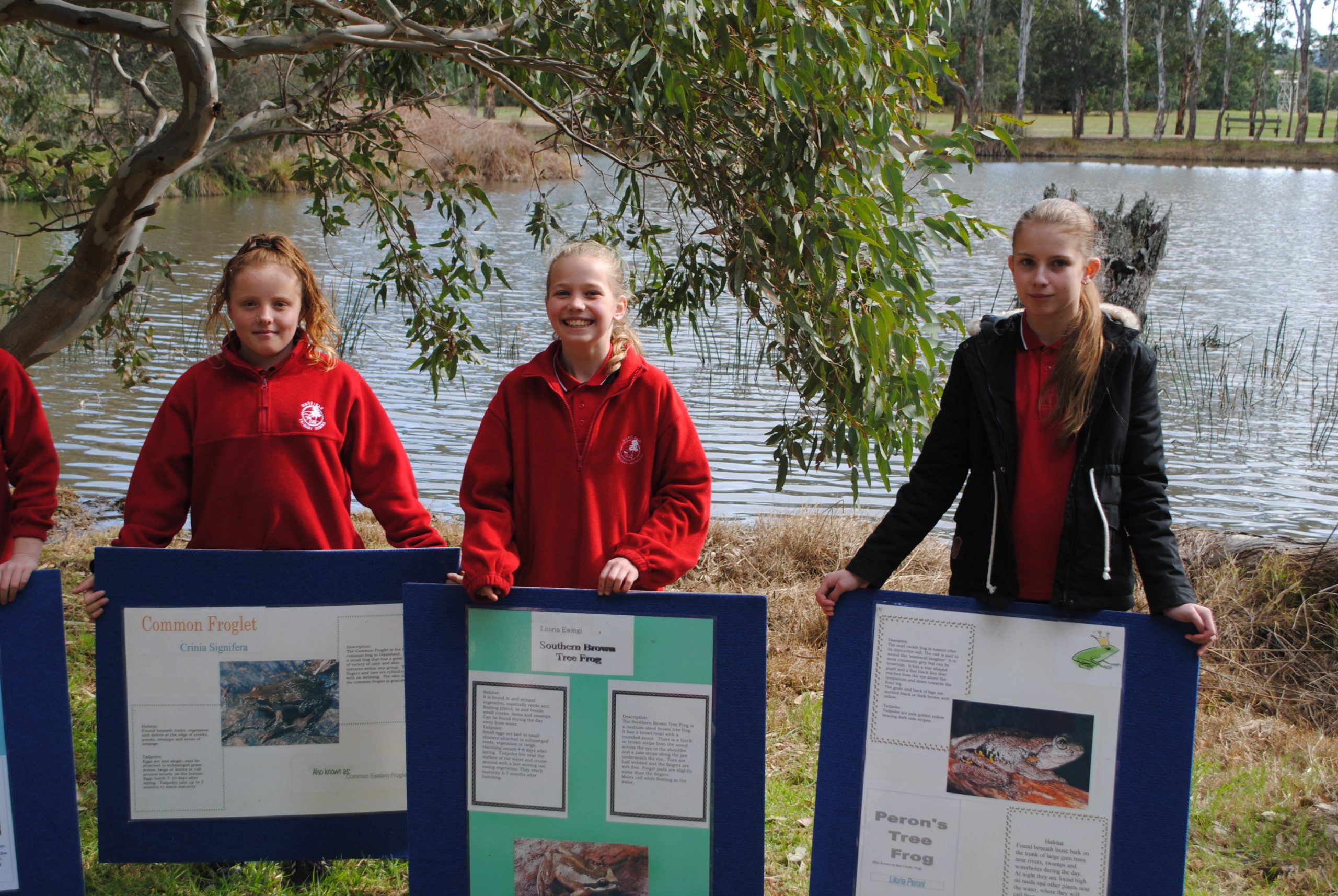 HEYFIELD has been given a boost to its wetlands, receiving its biggest August intake of water.

About 10 megalitres of water began flowing into the Heyfield Wetlands from the Thomson River last Monday.

The influx was a much-needed helping hand for the wetlands, which has suffered in recent years because of lack of rainfall.

The wetlands have outgrown their storm water capacity, and with consistent dry conditions putting plants under threat, the wetlands committee, WGMA, Gippsland Water and Southern Rural Water put in an application to the state environmental water holder earlier this year to divert water from the Thomson River to the wetlands.

After a lengthy process, final approval was given on July 1, as pipes were laid down to begin transporting water.

“We’ve done a lot of work digging ponds, planting aquatic and terrestrial plants and this [the water coming in] really helps us establish the environment that we’re seeking to build for the birdlife and all the ecosystems that exist in the wetlands,” he said.

“We’re trying to make them sustainable and build on it to make the wetlands more of a community asset.

“The first pond was dug in 1999, and it’s been a very consistent development.

“The Heyfield community is becoming very aware of the wetlands and they’re proud of the asset they’ve got here now and it’s very well used by people.

“Once you get to a certain stage it becomes selfgenerating, and more and more people talk about it. More people visit and it’s becoming more of a destination for naturalists and birdwatchers.”

The 28 hectare site is a popular area for locals to walk, run and enjoy the tranquillity of the outdoors.

“To be able to put 10 megalitres through the wetlands for the environmental outcomes is pretty fulfilling,” he said.

“It was really made possible through goodwill and partnerships.

“At the hub of any project is community energy, so the people of Heyfield have long been contributors to making the wetlands a very special place.

“Environmental flows are actually an entitlement, so this water hasn’t been taken out of irrigation entitlements.

“In many ways, agriculture and wellbeing in our society is predicated on water in general, so water for the environment is as vital as any other, especially in these times.”

Wellington Shire councillor Carolyn Crossley said the water would enhance the quality of the Heyfield Wetlands.

“It’s a fantastic outcome for the environment, but also an acknowledgment of how, if the community works together, and all of the agencies and partnerships get on board, that great things can happen,” she said.

“It’s a crucial part of refuge of a freshwater wetlands and marshlands for both the indigenous species, plants, animals and birdlife, but also migratory species and those sort of areas are shrinking due to man made impact and environmental changes.”

After the formal announcement, students from Heyfield Primary School were given a tour of the wetlands and briefed by an education facilitator with Wildlife Unlimited on the aquatic life and native birds that call the area home.

The Heyfield Wetlands committee welcomes photos taken of the wetlands to be emailed to informationcentre@heyfieldwetlands.org.au

The photos will help the committee map the development of the wetlands in coming years.