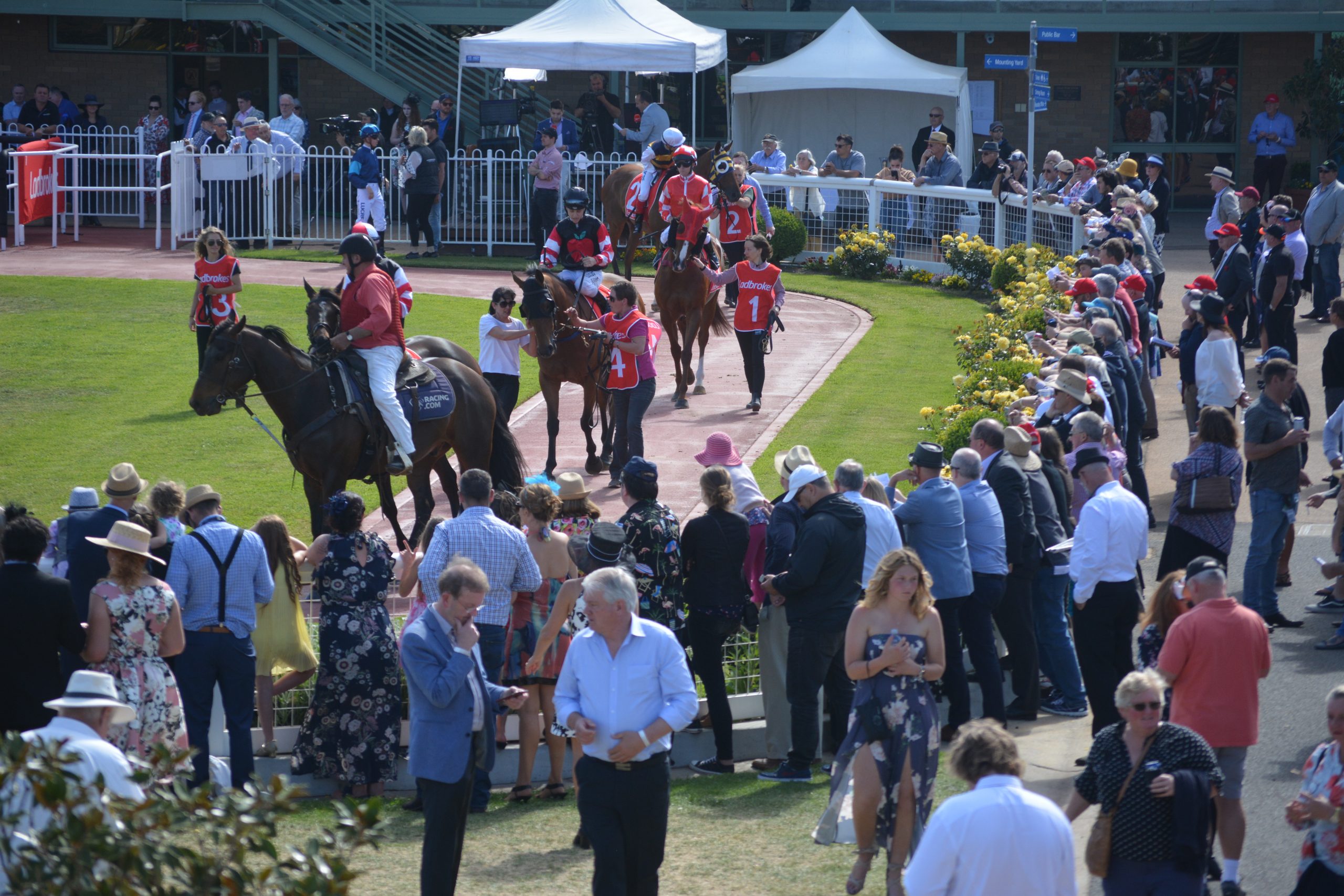 WITH just five days to go until this year’s Sale Cup, Sale Turf Club has been all systems go preparing for its biggest annual meeting.

Everything is ready for the big day, with the only thing out of the club’s control being what weather will greet race goers.

“We tick along all year for this day and once our meeting before the cup finishes, it’s basically five weeks of mayhem to get everything organised because it’s our grand final,” he said.

“The Sale Cup is the feature, there’s no other listed races in Gippsland, it’s the number one race in Gippsland for the year and it’s worth $200,000.”

Mr Evans said the cup is just under group class, the nation’s very top horses, adding there were group horses competiting this weekend.

Local trainers have also had success at Greenwattle in previous years, and Evans said it was pleasing to see a number of Gippsland horses succeeding against city-based stables.

“Moss ‘n’ Dale won the cup a couple of years ago and won a group three in Sydney last racing season, so he’s a classy horse – to have a horse like that in Gippsland is pretty special,” he said.

“Sharyn Trolove’s (Bundalaguah trainer) got a really nice one in Not Enough Effort, that’s also won in Melbourne.

“It will be interesting to see what horses come here for the support card, as well as the cup, but we’re hoping for a really successful day racing, weather and entertainment wise.”

Another highlight will be the running of the Melbourne Cup Country Series, which is being run exclusively for country horses from country stables.

Mr Evans said $100,000 was on offer for heat seven of the Melbourne Cup Country Series.

“To hold a heat here that finals at Flemington on Oaks Day and to have that available to just country horses and their trainers is pretty special,” he said.

The day will have something for everyone, with music on the lawn, entertainment for children and the ever popular Fashions on the Field.

“Our public bar will be on show for its first Sale Cup event, and there will be plenty of food on offer,” Evans said.

“There’s free buses coming in from surrounding areas, to get everyone here safely and everyone home safely.

“The Wellington Shire and TAC have put some funding toward those buses because it’s really important if people are going to have a drink they need to look at a safe way to get here and home.”