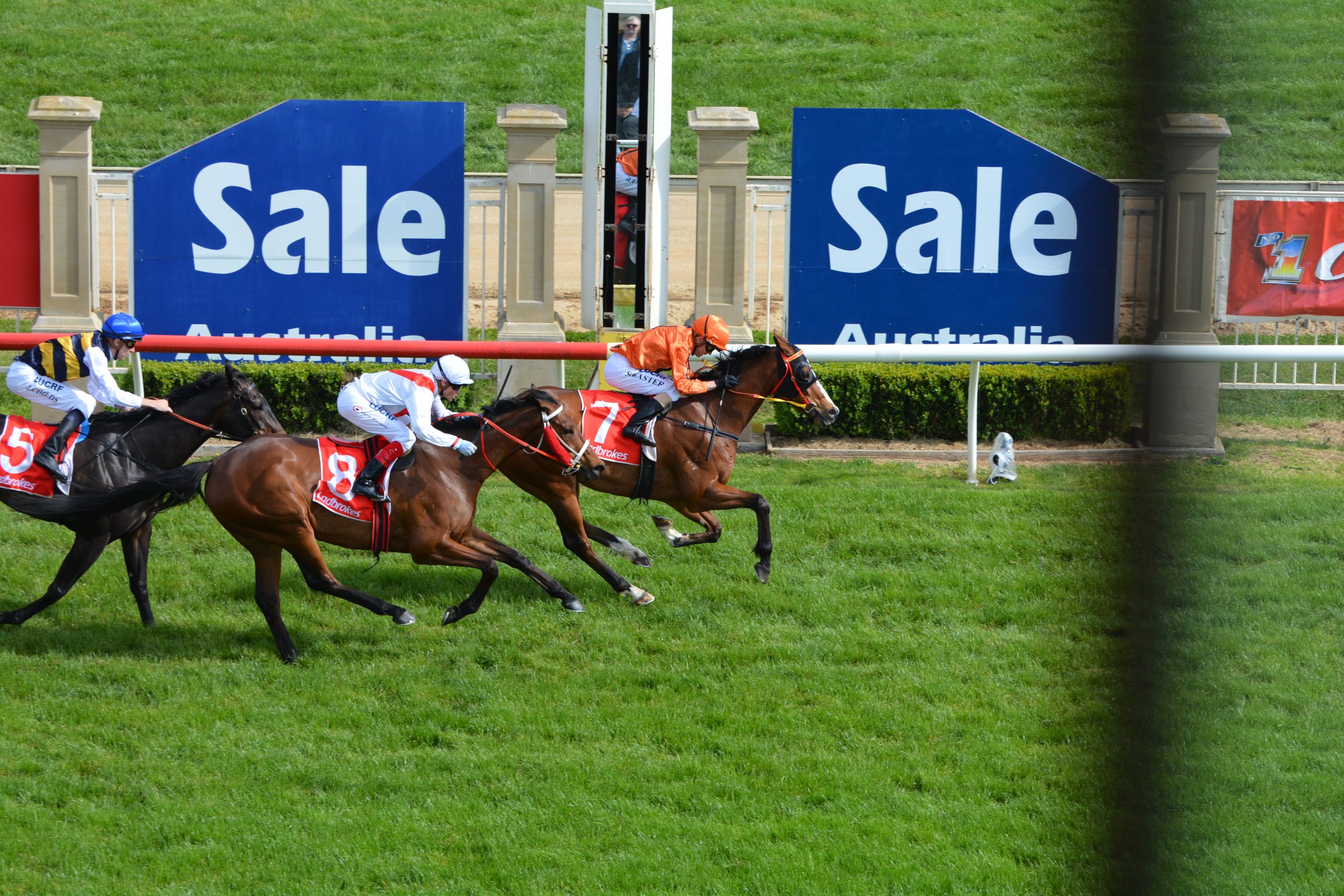 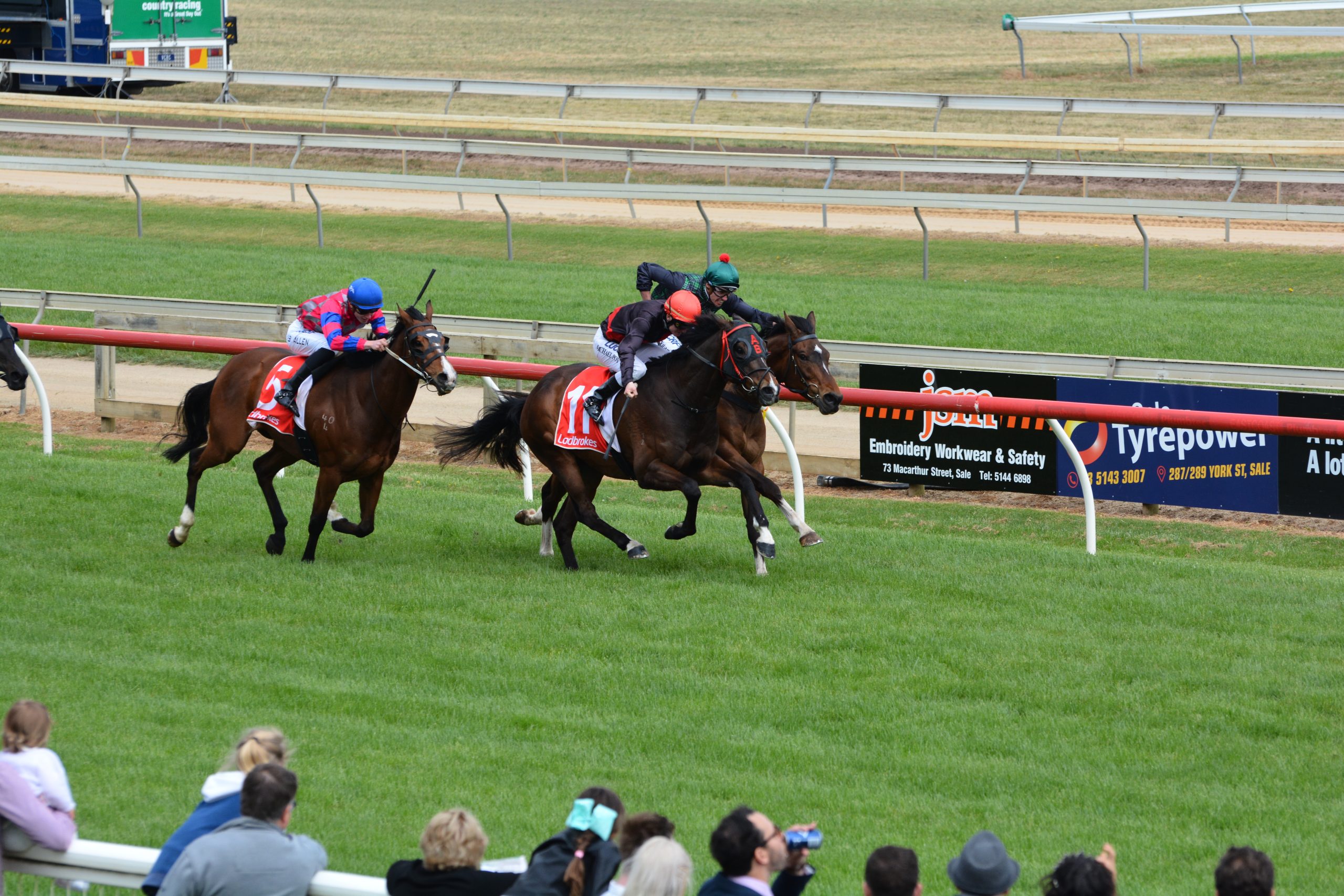 Gold Fields worked to sit second behind Rox The Castle after the start.

Starting from barrier six, the gelding made his move heading into the straight, kicking away to win by three-quarters of a length from favourite Mandala Effect, ridden by Craig Williams for Seven Mile Beach trainer Scott Brunton, with Romancer, trained by Grahame Begg at Mt Eliza and ridden by Jordan Childs, third.

Four scratchings after the field was finalised left only seven runners, with no third place dividend paid out.

Despite rain on Saturday, the Greenwattle track held up well, with it rated a “good four”. The day was overcast until the clouds cleared ahead of the cup.

As well as a second placing in the cup, Craig Williams had a good day, claiming three winners.

Williams backed up with a win in race four, the benchmark 70 handicap over 1200m, on Gennady, trained by Robbie Laing. The four-year-old led from start to finish along the rail.

Star Missile, with Williams in the saddle, won the $100,000 heat of the Melbourne Cup Carnival Country Series over 1400m.

The four-year-old gelding, trained by Greg Eurell at Cranbourne, along with second-placed Trigger Point, trained by Lyn Tolson and Leonie Proctor at Mornington, have qualified for the $500,000 series final to be held on Oaks Day next week at Flemington.

Race one, the 1100m maiden plate, was won by Feign, ridden by Jye McNeil for Robbie Griffiths at Cranbourne.

Feign was midfield for the first half of the race, then worked around the leaders down the middle of the straight to win by a length from Black Stage.

The three-year-old colt sat behind pacesetter Nerone, trained by James Cummings with Brad Rawiller in the saddle, then won the sprint to the finish the claim the race by more than a length.

It was back-to-back winners from Moe, with the Allison Bennett-trained Crisis Point claiming race six, the 1600m benchmark 64 handicap.

In the finish of the day, the eight-year-old gelding won by a nose from Mount Archer, trained by Patrick Payne.

Race eight, the 2200m benchmark 64 handicap, was won by Rakau Whero, ridden by Brian Werner and trained by Craig Anderson at Pakenham.

The five-year-old gelding led with 1600m to race and maintained his position, holding off a late challenge from second-placed Chica Mala, trained by Bennett, and Alabama Man, trained at Bairnsdale by Jackson Pallot, who finished third.

The next event at Greenwattle will be the Christmas meeting on Sunday, December 22.