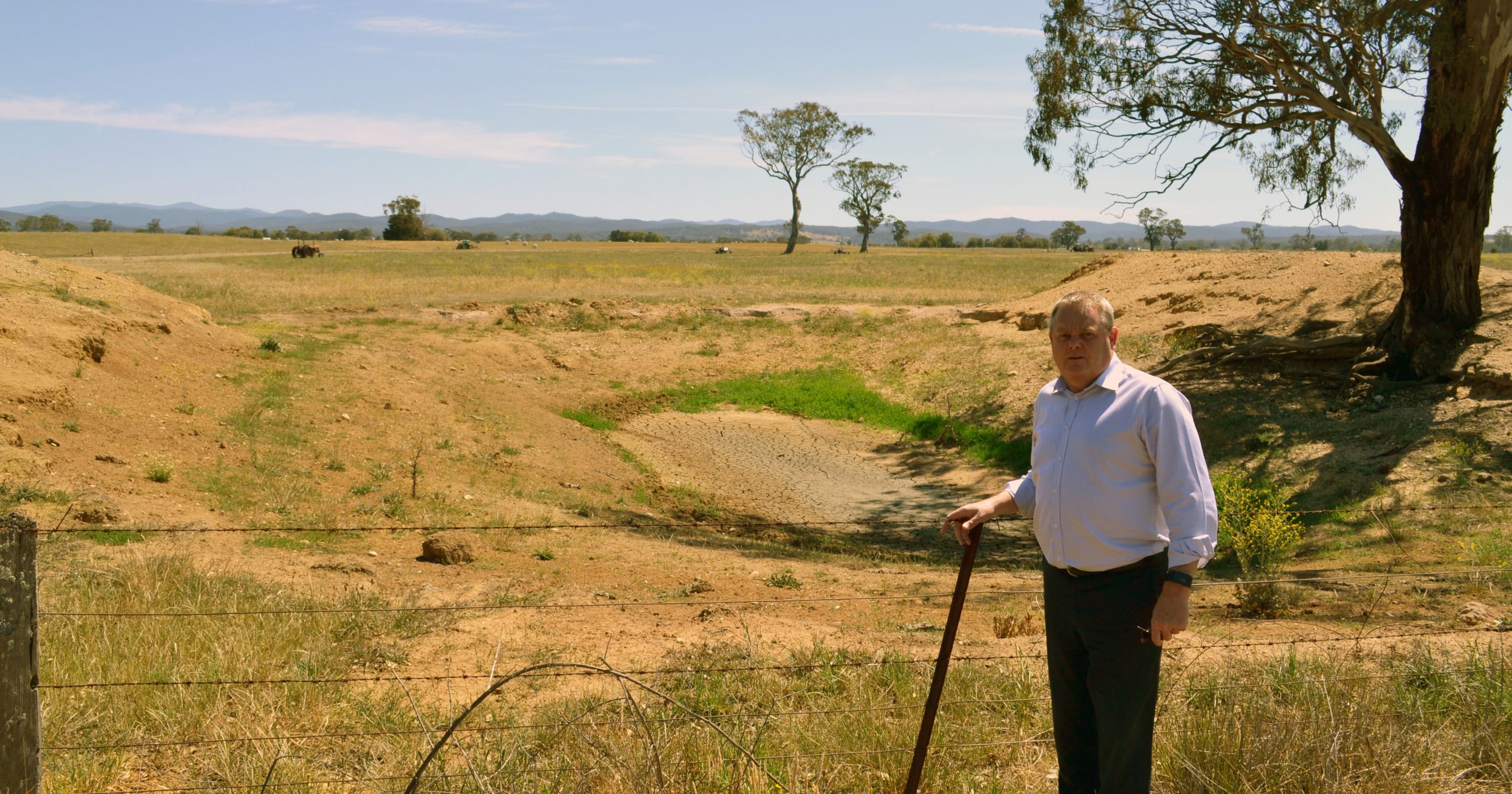 GIPPSLAND Water has assured Briagolong residents there will be no direct increase on water bills because of water restrictions during summer, and that “any costs associated with temporary measures will be shared across our entire customer base”.

“As Briagolong residents will be no doubt be aware, the area has experienced very low rainfall over the last three years,” she said.

“This has meant the underground aquifer that supplies the township with drinking water is at record low levels for this time of year.

“For this reason, it’s likely we’ll need to introduce water restrictions for the town during January.

“This is based on the prediction that the township will not receive any significant rain in the coming months to recharge the aquifer.”

The administration of bore licences is managed by Southern Rural Water, and Gippsland Water is one of several water users accessing aquifers in the area.

Despite concern in the communities of Briagolong and Stratford that an increase in bore applications as a result of the extended drought was affecting water levels, a Southern Rural Water spokeswoman said the increase was not likely to have affected bore levels.

She said the major factor reducing water levels was the extended period of reduced rainfall, and that “the additional use from shallow bores is a small component and is not a major factor in shallow water table levels”.

Groundwater access and use is monitored by the Department of Environment, Land, Water and Planning, with levels monitored quarterly via the State Observation Bore Network.

SRW has defined ‘groundwater management areas’ and management plans for the aquifers where there are more developed areas of groundwater use, through licensed bores.

Management plans define the limit on the amount of groundwater that can be extracted and the other rules such as the trading of groundwater entitlement.

SRW says each application for groundwater or entitlement trade is carefully assessed to ensure the environment and other users are not adversely affected.

“There is typically an increase in stock and domestic bores drilled and trade applications during droughts,” the spokesperson said.

The majority of stock and domestic bore licence applications are made online directly to the Water Register, and not to SRW.

However, the spokeswoman said overall figures showed that, in the 12 months to June 30, SRW recorded a 23 per cent increase in the number of applications.

The majority were for trading water, either temporarily or permanently, across surface water, irrigation districts and groundwater, and also applications for information statements and bore construction licences.

Management areas and plans can be found on the SRW website.