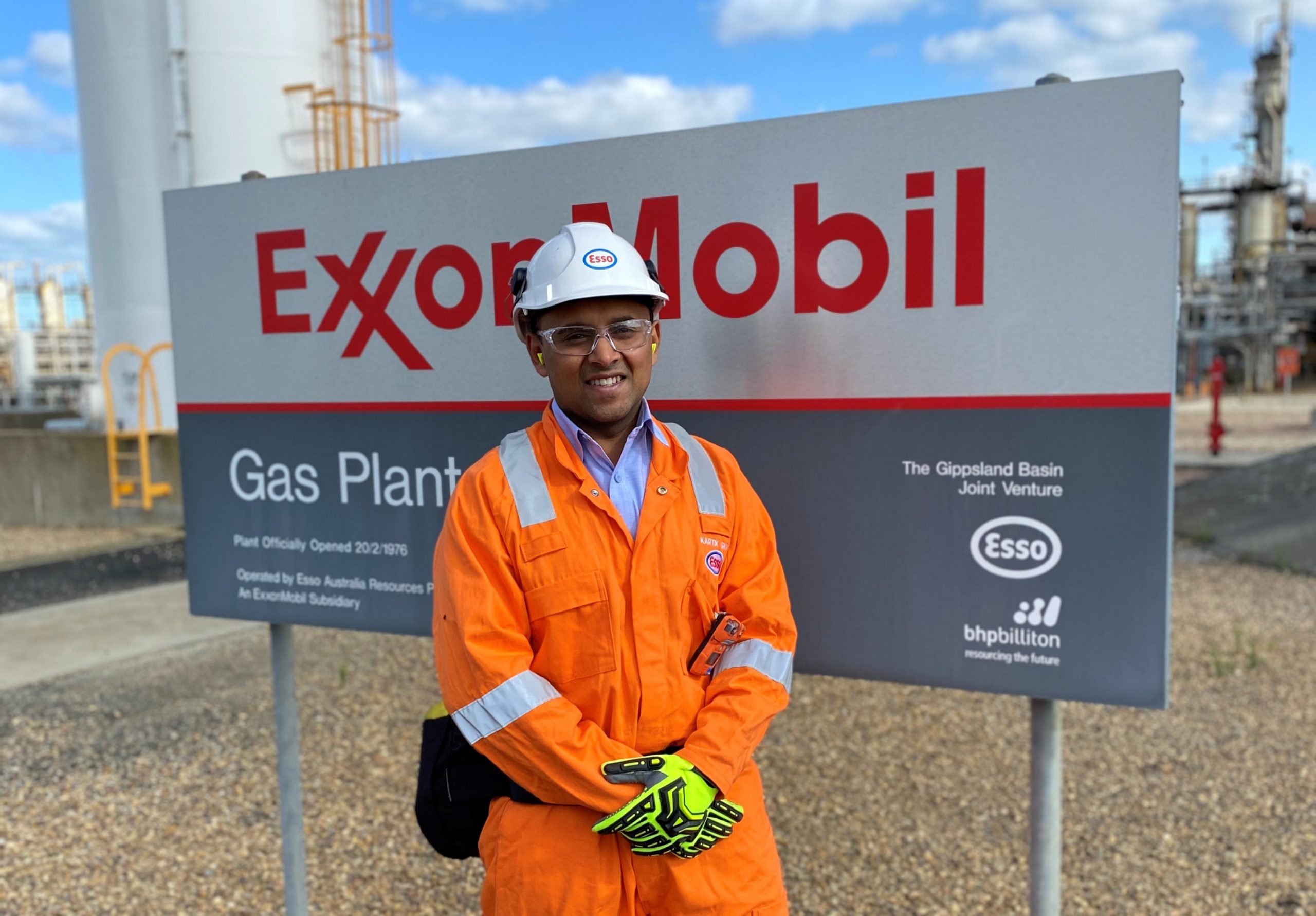 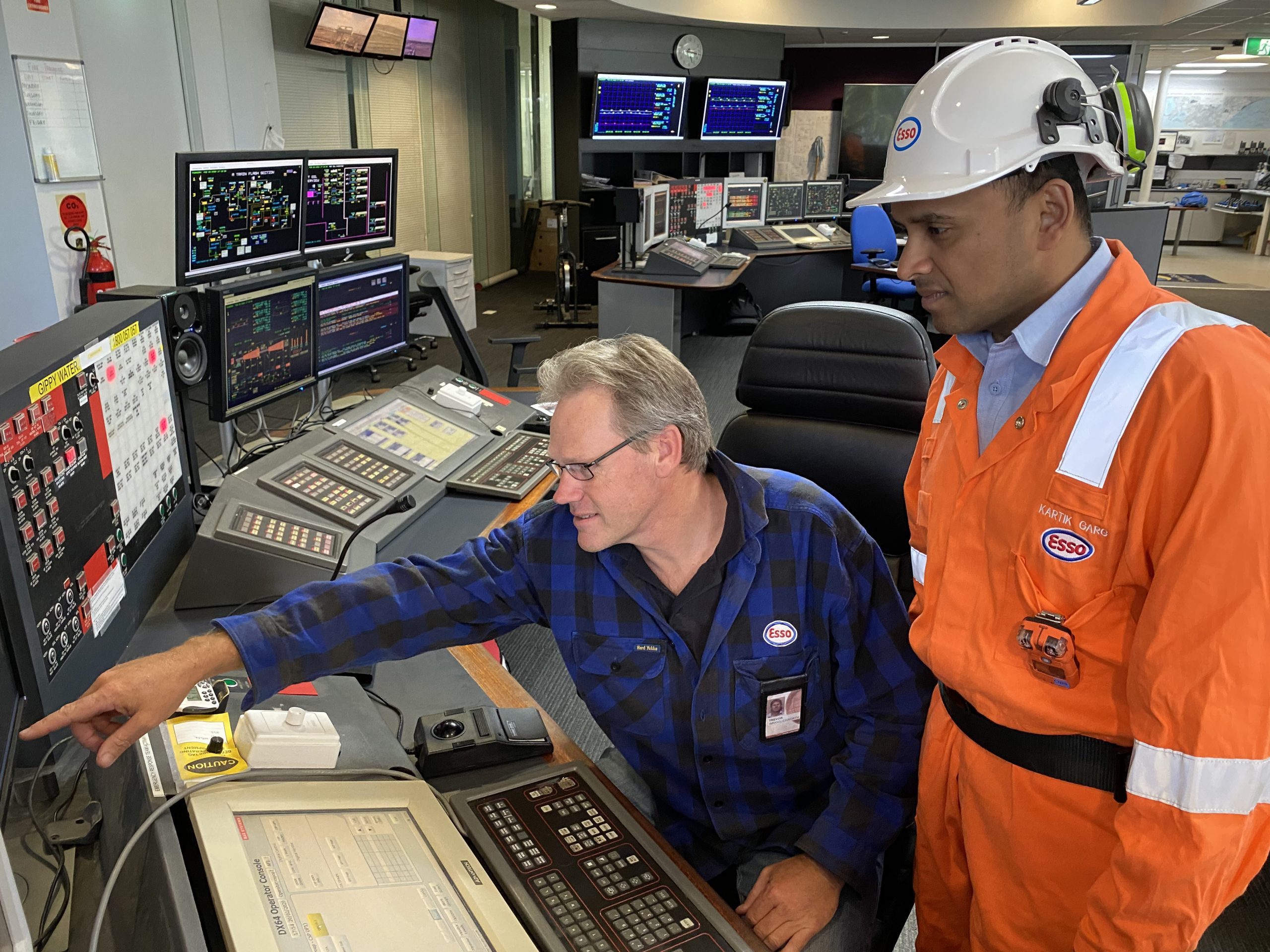 CHANGE is in the air at Esso, Gippsland, but what does that actually mean for the local economy?

With petroleum reserves in decline, and oil no longer an investment gold mine, it’s no secret that the energy industry is experiencing some remodelling, but what is unclear is just how much these changes will be felt closer to home.

Key to managing those changes is the new face at Longford, ExxonMobil and Esso protégé Kartik Garg, who recently stepped into the role of plant manager to replace Esso veteran David Anderson.

The appointment was announced last year, just after the joint venture made public its decision to sell off all its Gippsland Basin assets, which include offshore oil and gas platforms, the Longford Gas Plants and Long Island Point facilities.

With Esso traditionally a driving force of the Gippsland economy, a reduction in oil output and a stronger focus on “efficiency” begs the question, can the energy giant still be a powerhouse of employment and economic development in Gippsland?

While admitting that change is inevitable, Mr Garg, who has managed ExxonMobil assets in Russia and North America, says the joint venture will continue to be a leader in its field.

“When I think of Esso Australia, it’s been a significant player in the helping to deliver the east coast gas requirements – about 40 per cent,” he said.

“There is still a lot of opportunity, and Longford is pivotal in the supply chain process.

“I see that into the future … there is gas in the ground.”

As to whether the new focus on gas equates to a smaller local workforce and paring down of services, he says, “…Esso’s role into the future, I can’t speculate”.

“Our first priority is the safety of our people and making sure our people go home.”

Mr Garg says his task for the moment is to “understand” the Esso business and what opportunities exist.

“Two priorities for me are the reliability of gas supply to the market, so we have to operate our kit properly, and efficiency – our product has changed.

“We are now more about gas than oil, [but] our plants were designed to deal with more throughput.

Mr Garg says the gas industry is by its nature, unpredictable, and adapting to industry changes will be ongoing.

“Reliability is a work in progress; from my experience anywhere in the world you can never get 100 per cent reliability,” he said.

“My focus is reliability – one way is to ensure maintenance plans are executed the way they should be.

“We are currently doing a really good job, but is there a way to do it better?

“There are lower rates coming into the plant, so how do we modify equipment to deal with that?

“It’s about understanding that change, and the start levels will vary – there’s not one answer to that.”

After three months at the helm, Mr Garg says he has “just scratched the surface”.

Having been in the oil and gas business for 17 years onshore and offshore with Esso, and several of those at Longford, Mr Garg’s return to Sale and field-based operations is a return to “what I love”.

He is keen to continue the strong community engagement his predecessor David Anderson was well known for, and says Mr Anderson’s are “big shoes to fill”.

“I was very excited when I learned I would be coming back to Sale, as was my wife and three children,” he said.

“Gippsland is a great place to live, it has the lake, the rivers, mountains and beaches.”

As a company working in the community, Mr Garg said Esso was continuing to help Gippsland’s recovery from recent bushfires.