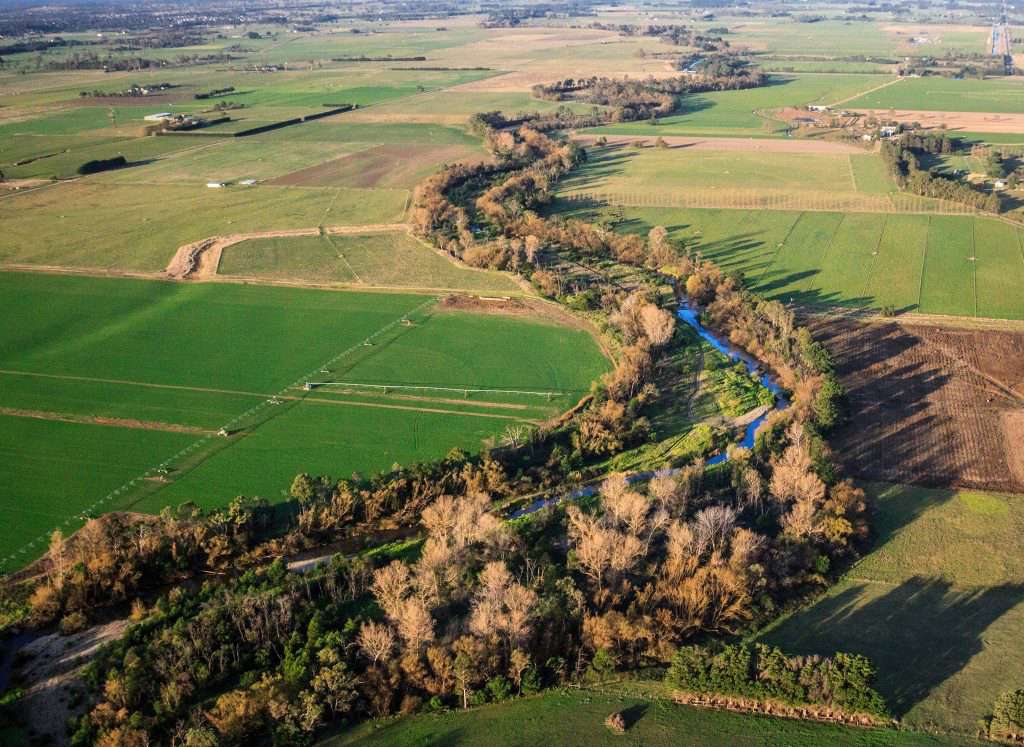 PLANS to manage the Rainbow Creek and Thomson River near Cowwarr have been received positively by residents at a recent public meeting.

The Thomson River Rainbow Creek Management Plan was developed over more than 12 months and included a number of public and stakeholder meetings as well as more informal catch-ups with landholders along the stretch of river.

More than 30 stakeholders attended the public meeting in late February at the Cowwarr Public Hall to hear about the plan and discuss its implications.

West Gippsland Catchment Management Authority chief executive Martin Fuller said the authority had spent more than a year talking to a range of local people and drawing on their knowledge and experience.

“We’re delighted that there has been pretty much acceptance of what we’re proposing,” he said.

“What our models show and what local people also know, is that flooding in the Thomson has a major impact on people’s lives.

“We think we have achieved a good level of consensus as a result of the community process.

“To tap into such a wealth of local knowledge has really produced a solid plan.

“A range of measures are identified that will improve the health of the two waterways and, importantly, lower the risk of a major flood causing another ‘breakaway’ water course as occurred in the 1950s when the Rainbow Creek developed after a flood.”

Proposed works in the plan include the removal of about 52 hectares of willows and the planting of native vegetation, 35 kilometres of riverside fencing, 30 off-stream water toughs for livestock, treatment of high-risk in-stream blockages, and riverbank works such as rock armouring at five avulsion hotspots

Project officer David Stork said the proposed works would produce a more resilient waterway. “There’s no doubt that sooner or later we’ll see another major flood on the Thomson, but what this suite of works will do is reduce the risks associated with the Thomson changing course or avulsing as it did in the 50s,” he said.

“By removing willows, fencing off riverbanks and reducing the risk of the river ‘breaking away’ or avulsing, we’d expect to see a more natural and stable river.

“One that maximises local natural values, benefits the community, agriculture, and water supplies, and reduces the risk of large sediment loads to the Gippsland Lakes.”

The initial cost of implementing the management plan is about $4 million, with additional ongoing costs of about $70,000 per year for maintenance. WGCMA is currently seeking funding to implement the plan.