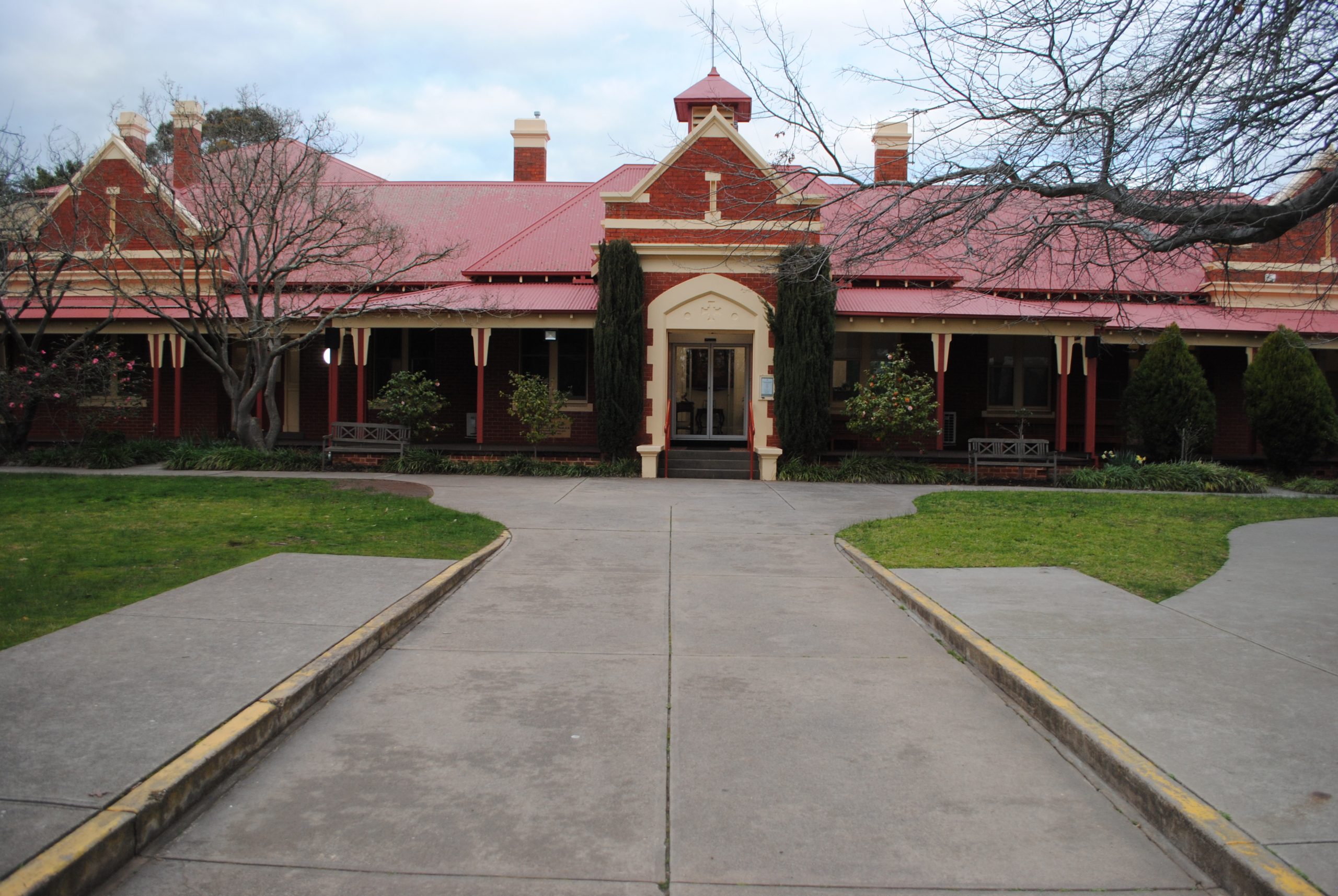 GIPPSLAND Grammar, Sale, is part of a push urging the government to reconsider a proposal that will slash funding for regional independent schools, but will actually benefit metropolitan counterparts.

Selected schools, including Gippsland Grammar, could have up to one million dollars cut from their annual federal government funding because of a new formula to determine how much money they will receive.

The formula will be based on a direct measure of parents’ median taxable income, instead of the current system which is based on a geographical assessment of a school’s socioeconomic status.

Gippsland Grammar, which has two campuses in Sale and one in Bairnsdale, is one of more than 40 other schools across the country to join the Coalition of Regional Independent Schools Australia, which is campaigning for a fairer formula that doesn’t take government money from regional areas, and give it to metropolitan areas.

Gippsland Grammar principal David Baker said the new system would unfairly penalise certain schools, because of a mathematically poor formula that focused on the median (middle) income, rather than using the mean (average).

He maintains a mean would provide a much fairer distribution, adding for Gippsland Grammar and other regional schools with broad demographics and parents with diverse incomes, the median was likely to yield an over-estimate.

By using the median, the formula would determine funding based on the incomes of the wealthier half of the school community, but no account was taken of those families in the other half, or whether they were close to the middle point.

“A median income is your midpoint – 50 per cent of people are above it, 50 per cent are below it,” he said.

“In a metropolitan school, the spread’s not much – so it works for them.

“For us, it would be more like 50 per cent of our families that wouldn’t be able to afford the school, whereas an independent school in Melbourne, it might be five per cent.”

Based on modelling undertaken by Ecumenical Schools Australia, Mr Baker said the new formula would be a “huge blow” to regional independent schools across the country.

Mr Baker said that if the new funding system came into place, there would be a substantial drop in the grammar school’s funding – and potentially one of the largest cuts of all the schools in the state.

“For us, that’s about a 10 per cent reduction in our funding over a period of time – which is significant,” he said.

Mr Baker said testing of the new formula had been limited, and independent schools weren’t involved with any of the decision-making process – something the government promised schools would be a part of.

“They [the government] put the legislation through two weeks ago, having not done any of the things they said they were going to do,” he said.

“They’ve put in place a 10-year transition period, so they don’t take money off you, but you have negative growth for a 10-year-period.”

Mr Baker said regional communities had already battled through bushfires and drought, and the government needed to reconsider the effect the model would have on regional areas.

“We’re a really important part of this community,” he said.

“We employ over 200 people, we’re a $20 million business – the last thing this region needs is for us to shut down because we can’t continue on this model.

“We would like them to reconsider the methodology, we want them to come up with something fairer, and come up with a way of compensating the regional schools who are basically flipping the bill for a whole heap of metropolitan schools that are getting an increase in funding.

“Why would metropolitan schools need more money and we need less?”

Mr Baker also questioned why the Catholic sector needed the boost at the expense of regional independent schools, as it already received more money per student.

“They’re non-government schools, they’re no different to us,” he said.

“The money is going from us to metropolitan independent schools and the Catholic sector.

“I don’t think it should be as equitable with the state system, but [the government] should contribute something – funding for our kids is important.

“[The government] has a responsibility for every taxpayer’s child.”

Non-government schools account for 34.4 per cent of students, and receive the majority of their funding from the Australian government.