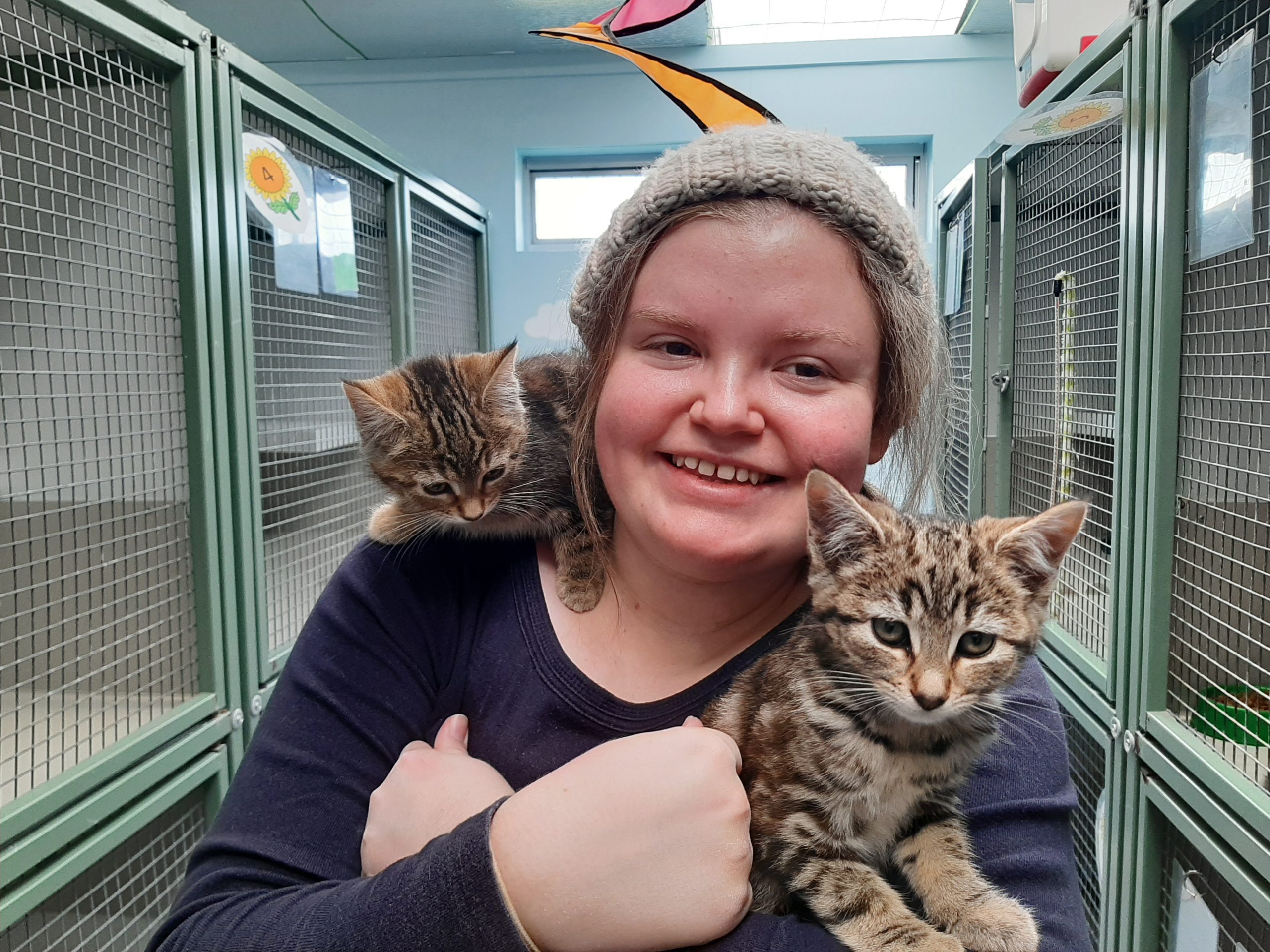 ISOLATION is having a spin-off benefit for lost and abandoned pets, with cats and dogs at Fulham’s Animal Aid literally walking out the door in almost record numbers.

And it’s not just Wellington Shire residents heading to Fulham for a new best friend – people are travelling from Melbourne and beyond to select their preferred pets, as shelters around the state are emptied of animals.

The rush on pet adoptions looks set to continue, as more people adjust to new work hours, work from home or self-isolate and find themselves with time on their hands.

Figures collated two weeks ago show a staggering 400 dogs and cats had been adopted from the three Animal Aid shelters in Fulham, Coldstream and Bairnsdale during a five-week period.

And as of Thursday, all dogs at the Fulham Animal Aid shelter had been adopted into new homes, with just a few cats on offer until a new batch of kittensbecomes available in the next few days.

Many more prospective owners who have missed out in recent weeks are waiting it out for the next intake.

Shelter communications manager Elle Ammann said during a usual week at an Animal Aid shelter the might be 20 adoptions, and the current situation had caught staff by surprise.

She said the organisation believed the main reason for the adoption rush was that people who had previously considered welcoming a new animal into their family were now finding that the obstacles previously preventing them from adopting had been removed.

“We don’t believe people are making decisions they have not thought about – we do all the usual checks to ensure our animals go to good homes, and we have found that people are just in a better position now to adopt – all the stars have aligned if you like,” she said.

“They now have some spare time to inspect shelters and they may have had time to make changes at home, so they are ready.”

Ms Ammann said staff developed good communications with people looking to adopt and the process involved a personal connection between the new family and the shelter staff, as well as a mutual trust.

Fulham shelter manager Debby Goddard said the shelter provided support for new owners and had things in place to make sure all animals had the best chance of being well looked after in their new homes.

“We are also aware that pets won’t always have the undivided attention of their owners once things go back to normal, so we try to equip pet owners with some strategies for helping animals deal with that,” she said.