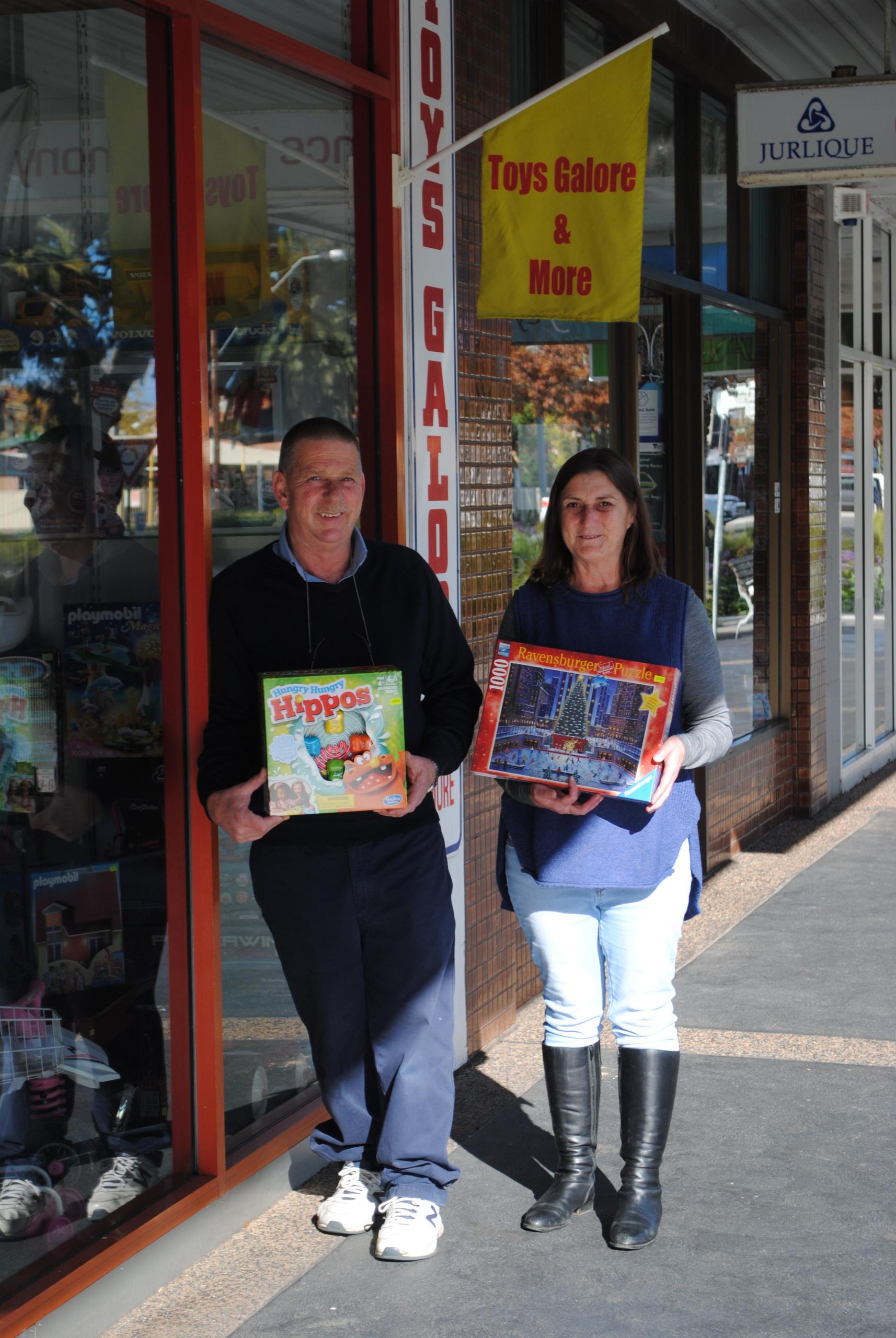 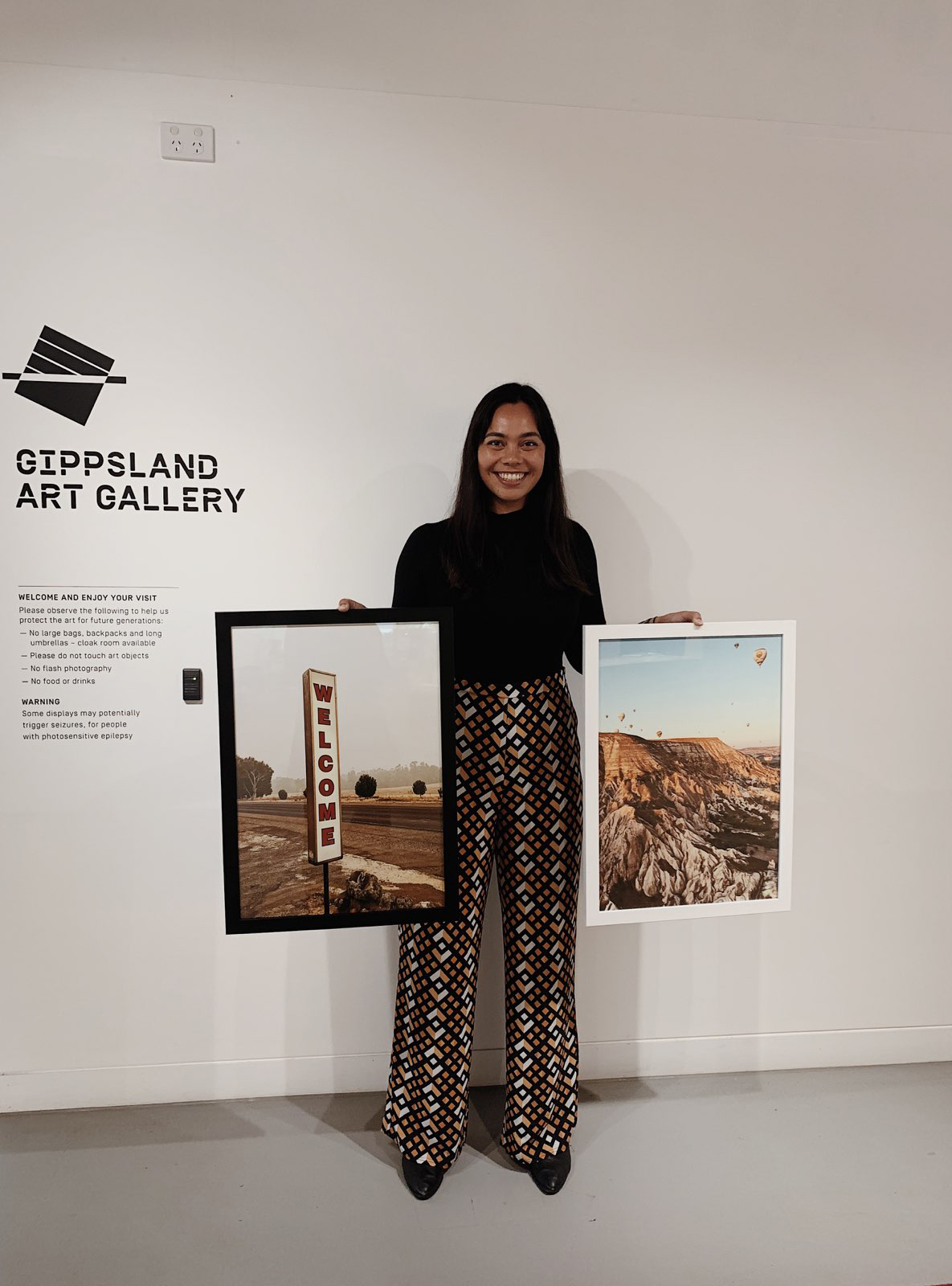 A PUZZLING phenomena is sweeping the Wellington Shire, with people turning in droves to games while social distancing.

Local stores are reporting a mad rush on most table games, but particularly jigsaw puzzles.

Michelle Wake from Toys Galore and More said the past few weeks had been akin to the Christmas rush, but with the added pressure of stores unable to source some stock from overseas.

“The whole world is after puzzles at the moment, so getting our hands on them has been difficult,” she said.

“I know of one supplier who ordered $1 million worth of puzzles from Germany, which is where a lot of them come from, but was told they were unlikely to get more than 20 per cent of that order because of the global demand,” she said.

Stores have also scrambled to keep ahead of the crazes that have seen the popularity of one item wane as another takes over.

“When this pandemic first started we noticed people were rushing to buy things like totem tennis because the weather was still warm, then they turned to games and puzzles, then educational supplies,” Ms Wake said.

She said she sensed the next rush would be craft items, as more people were returning to old hobbies they could do at home, or learning new ones.

“It is so hard to predict, but we have noticed more people buying craft items – so maybe that’s the next big thing.

“But we have had a constant run on puzzles, and I’ve even sold some of the leftover Christmas-themed jigsaw puzzles; people don’t really care about the picture- they just want puzzles.”

Sue Tatterson from Toyworld in Sale also said jigsaw puzzles had been hot sellers “from day one” of the pandemic crisis.

“All sorts of games are selling well, but jigsaw puzzles are hot, and it’s not just for young people – everyone wants them,” she said.

“The 1000-piece puzzles are the most sought after but the hardest to get, so we have lots on back order.”

It seems people of all ages are embracing their inner child now they are stuck at home, with LEGO also a major hit, as well as old-fashioned board games.

Ms Tatterson said demand was so high for most items, shelves were constantly emptied of stock and many items were regularly on back order.

“Even the companies that supply us are having trouble getting things – they could never have predicted this.”

Target in Sale has also experienced the sudden surge in demand, with shelves completely emptied of jigsaw puzzles.

A staff member said it had taken everyone by surprise.

One creative former Sale local, Sam Foat, has turned the demand into a positive for her photography business, by offering jigsaw puzzles made from some of her best-selling prints.

After advertising them on her website, in just a few weeks she has sold more than 40 of the 300-piece puzzles, from a selection of about 30 designs.

“I had been thinking about doing this for a while, but when the pandemic started I actually thought people wouldn’t buy them – but it has been the other way around,” she said.

Some of her beautiful images have a local flavour, such as the popular Highland cows shot taken at Yarram, while others were taken during her overseas travels.

“I think people like them because they can also double as wall prints, with some people framing them and hanging them,” she said.

Ms Foat, who has bases in Melbourne and Sale, said many of her puzzle sales had been from local buyers.

People wanting to order Sam’s puzzles can find her in Facebook.