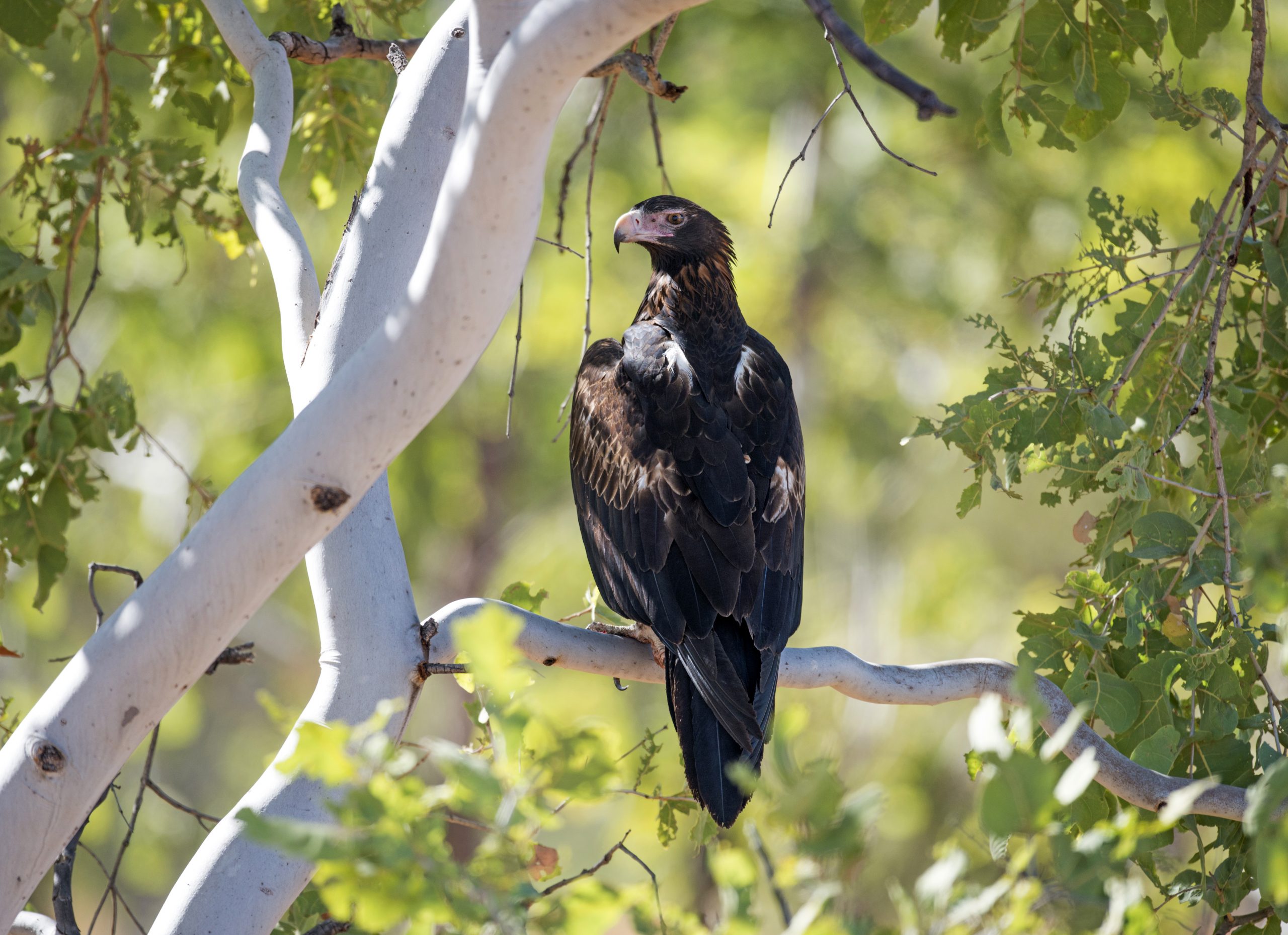 THE Victorian Environment Minister has ordered an overhaul of the Wildlife Act, following a public outcry over penalties handed down for the 2018 poisoning of more than 400 wedge-tailed eagles in east Gippsland.

In September 2018 at Sale Magistrates’ Court, farmhand Murray James Silvester was jailed for 14 days and fined $2500 for the destruction of protected wildlife, after pleading guilty to poisoning the birds over two years while working for Tubbut landholder John Auer.

Mr Auer pleaded guilty to the misuse of agricultural chemicals and received a 12-month community corrections order, with the condition that he perform 100 hours of unpaid community work.

Animal welfare groups around the country were outraged. However, a two-year investigation went nowhere and recently concluded with no additional charges being laid.

As a result, Environment Minister Lily D’Ambrosio last week ordered the first ever review of the act, which has long been criticised by wildlife advocates for being a “toothless tiger”.

Ms D’Ambrosio told media the department and the government had pursued every avenue legally to bring justice, but all avenues for compliance and penalty had been exhausted.

The eagle killings were followed this year by a shocking case in the state’s west, after a landholder allegedly approved the felling of plantation trees near Warrnambool which investigators say led to the horrific deaths of at least 40 koalas.

In that case, investigators have collected physical evidence and are preparing a case, which is expected to be finalised in about seven weeks.

But many fear that without an urgent overhaul of the act, animal cruelty cases will continue to be treated lightly by courts.

Deakin University ecologist Dr Desley Whisson, from Deakin’s School of Life and Environmental Sciences, recently said more than 65 per cent of Australia’s koalas lived in Victoria and South Australia, making it a critical population to conserve, given the impacts of the recent bushfires.

However, a Sale wildlife carer said the penalties allowed within the confines of the Wildlife Act did not match community expectations, and were not always enforced.

After reporting many instances of cruelty to wildlife to the department in her 15 years as a wildlife rescuer and carer, she had never heard of any prosecutions, even in extreme cases of cruelty that resulted in an animal’s death.

“We can only report them to the Department of Environment, Land, Water and Planning in the hope that they will prosecute people who don’t respect wildlife, but there is often little the department can do except send a warning letter because the act is a toothless tiger,” she said.

“That’s not even a deterrent, and it is heartbreaking for wildlife advocates who try so hard to protect our amazing native animals.”

Speaking after the minister’s announcement of a review of the act, Animal Justice Party MP Andy Meddick said an overhaul was desperately needed, as the Wildlife Act “should actually protect wildlife”.