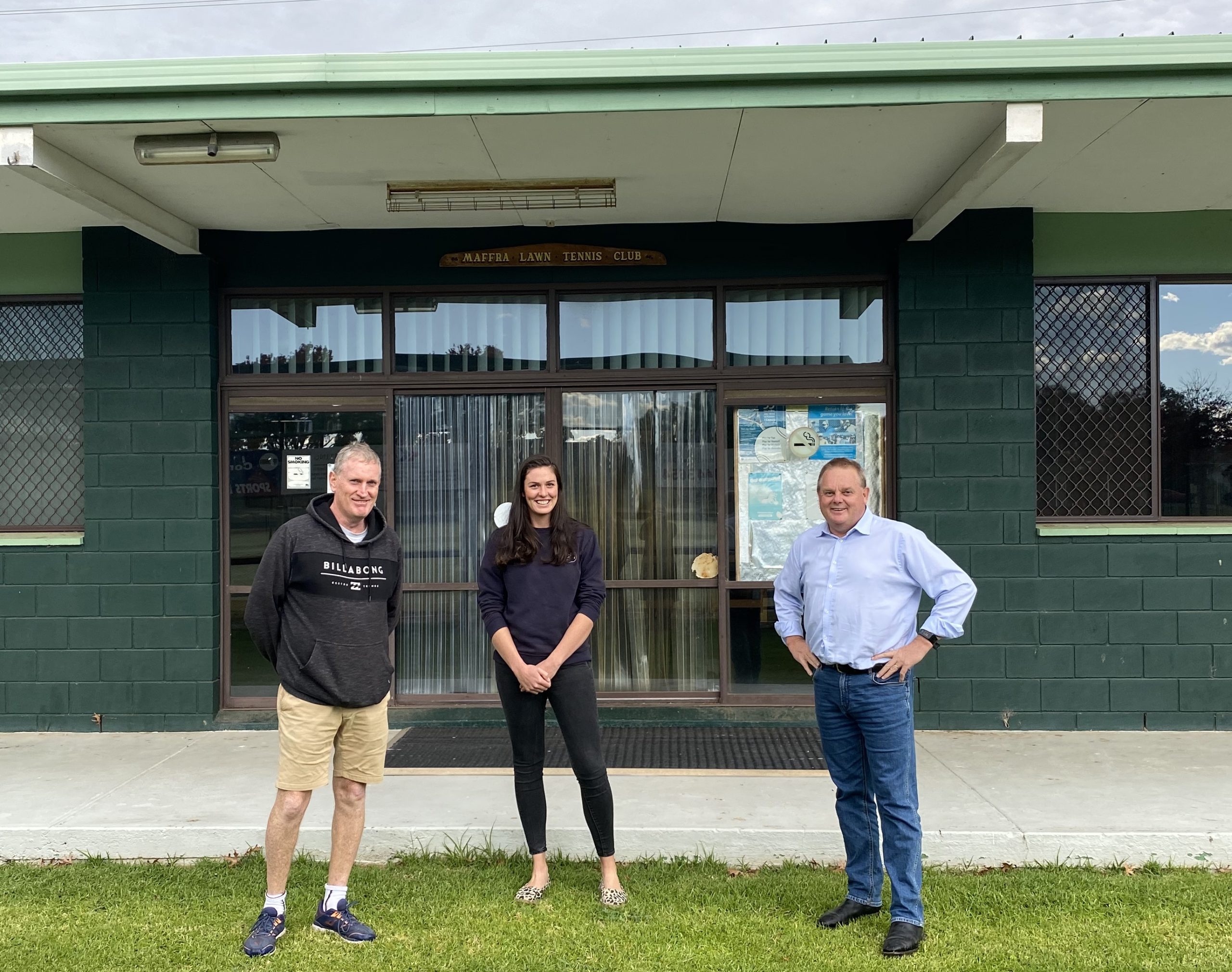 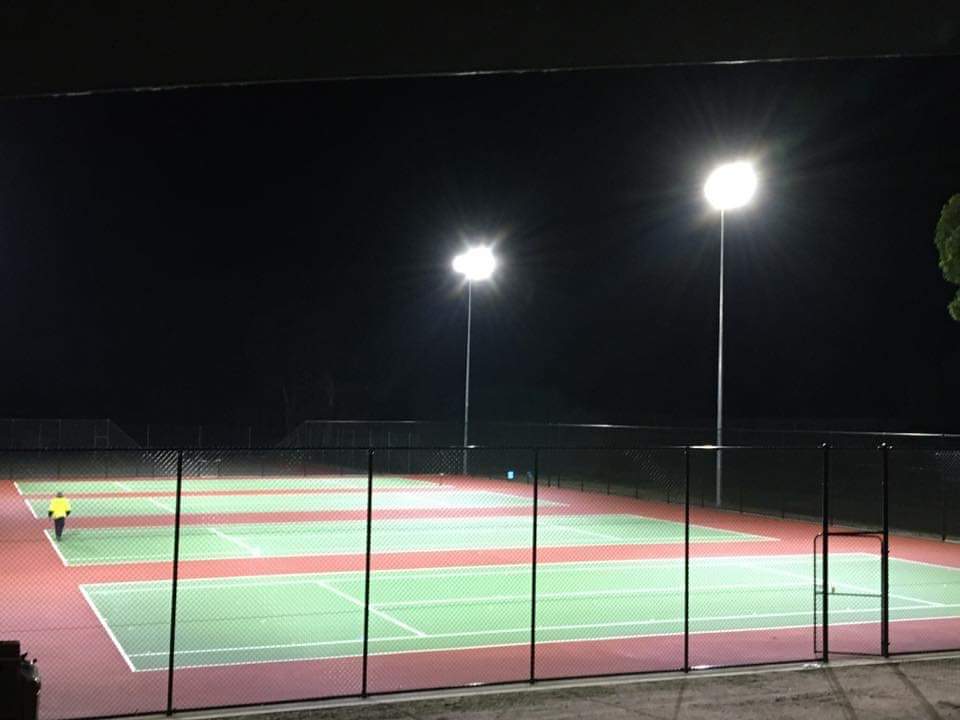 MAJOR renovation plans for the Maffra Lawn Tennis Club will put the popular local community-based organisation on a solid footing for the future.

“The significant upgrade has the support of Wellington Shire Council, which is to be commended for getting behind this project, and the club has a $100,000 contribution, an incredible effort for a community organisation,” he said.

“There is a funding application pending with the Latrobe Valley Authority that is currently being assessed and we would hope with such a strong local commitment, it gets the tick so we can get on with the job.”

Mr Bull said these works were in addition to the federal funds recently announced to improve the fencing at the facility and strongly urged the LVA to approve the funding application.

“This club has a history dating back well over 100 years and it has been at the current site since the 1940s, so it is entrenched in the local community with still over 100 members today,” he said.

“I know the club, under the leadership of Sarah and Terry, has plans to increase its junior and family participation and having a facility that is attractive to families will be critical.

“While popular in the community, it is clear the club facilities are tired and in need of improvement and this project will give it the facelift it so desperately requires,” he said.

THERE’S no excuse for night tennis players at Stratford any more.

Next will be posts and nets, and “hopefully reduced restrictions”.