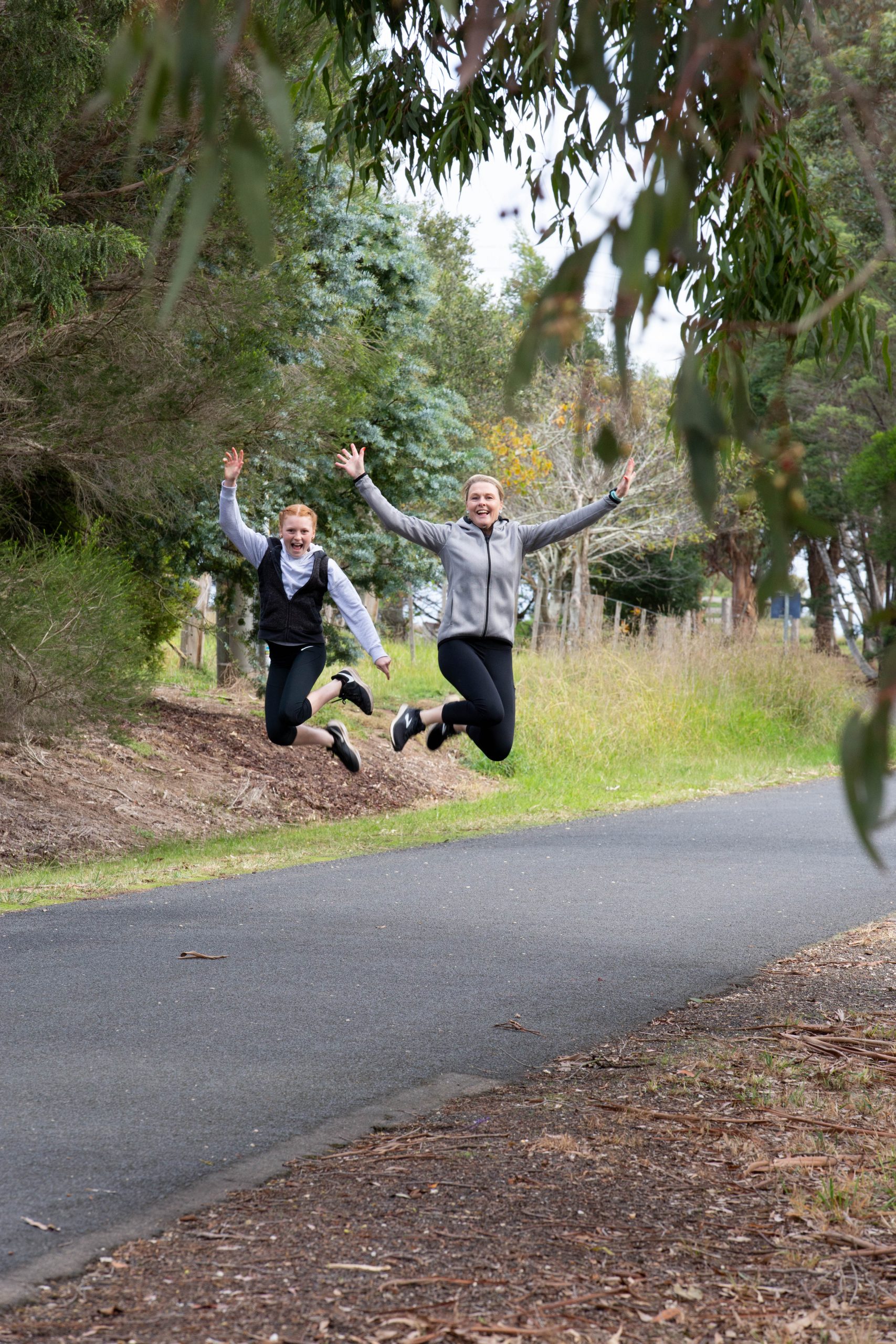 GIPPSLAND Grammar rowers are clocking up thousands of kilometres despite not being able to get on the water.

It’s all part of a ‘isolation challenge’ to maintain fitness and camaraderie during the current COVID-19 pandemic.

Bartlett said the ISO challenge began with the disappointment that the rowing season was cancelled.

“We got the news at the Head of Schoolgirls Regatta in Geelong,” he said.

“We were making our final preparations for the nationals and our rowers were really in a good position to medal (at the nationals) this year, something we haven’t achieved since 2015.”

The Australian Rowing Championships were to be held on the Olympic rowing course in Sydney in March. Among the students aiming high at the championships were Year 12 students Tom Phelan-Penson, Amy Baker and Lachy Rose.

The Iso Challenge was the brainchild of assistant rowing coach Eleanor Brinkhoff and volunteer coach and former student Jessica Thompson.

It is a teams and individual event featuring students from Years 8 to 12, and there are also teams of parents, coaches and staff, and from the Bairnsdale Rowing Club.

Each participant records their exercise and lodges it weekly. Exercises such as gym work-outs, boxing, skipping and even roller-blading or skating, are included in the challenge – just converted to an equivalent kilometre rate.

The Iso Challenge will continue for the rest of the second school term, with weekly rewards.

This week, staff member Chris Ray recorded the most kilometres as did parent Liz Foat, Brinkhoff, and Lynne Broad from Bairnsdale Rowing Club.

“There is no doubt it’s keeping us all physically and mentally healthy during these challenging times,” Bartlett said.