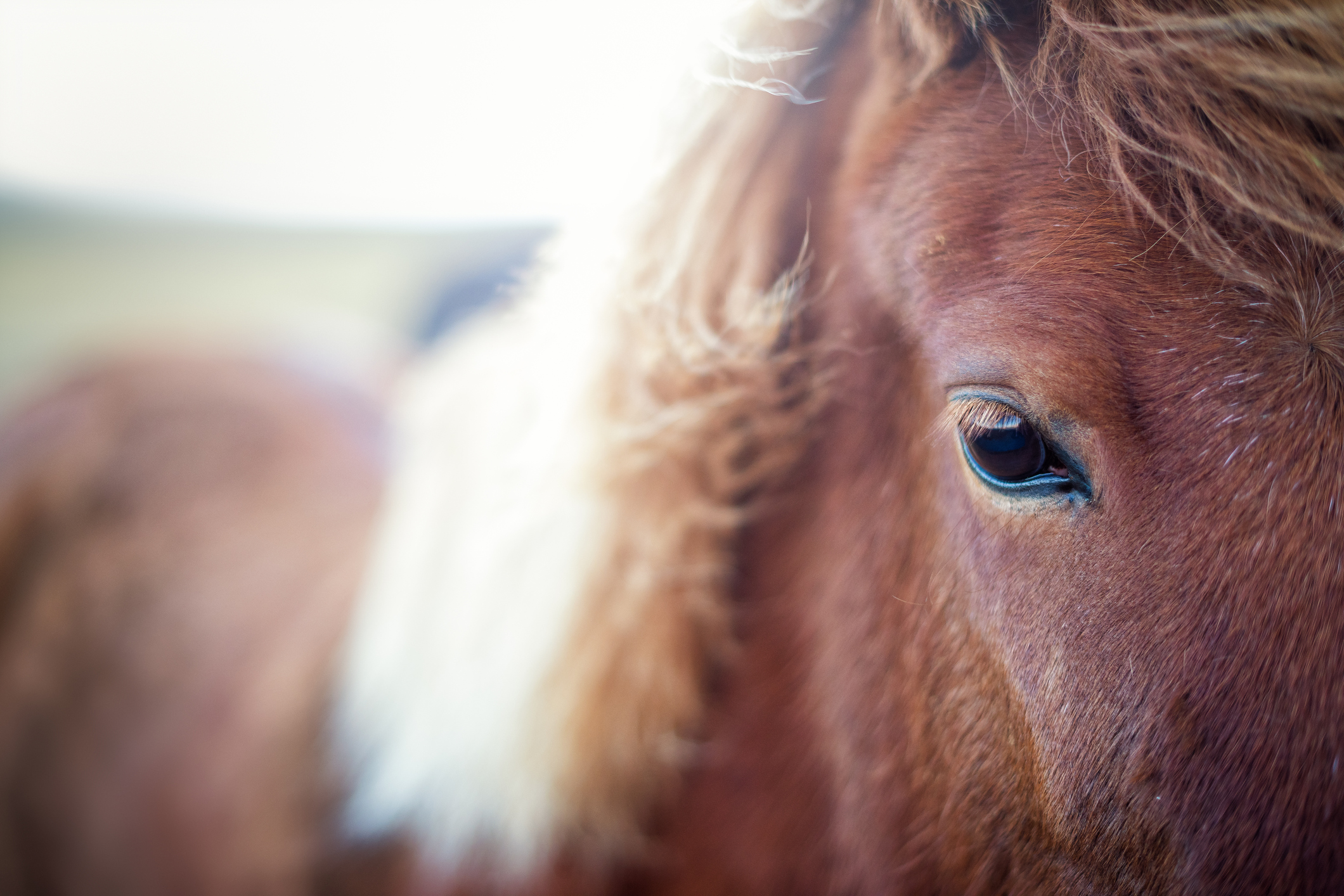 The ruling come two years after brumbies were given protection in New South Wales.

The Australian Brumby Association had taken action in the Federal Court, saying Parks Victoria’s plan to remove the horses from the park should have been referred to the federal Environment Minister, because the horses were part of the cultural heritage of the Australian Alps.

“The moss beds and fens, high altitude wetlands and peatlands, listed as threatened under both Victorian and national environmental laws, are especially vulnerable to trampling by horses, and any other hard hooved animals,” he said.

“Since the abolition of cattle grazing in the Alpine National Park, these wetlands have been slowly recovering, only to be impacted now by a growing number of feral horses.

“That situation is an intolerable one for park managers responsible for protection of our natural heritage, and the headwaters of our mountain catchments.

“Parks Victoria’s plan for management of the park, including for the removal of the horses, has been highly consultative, principled and evidence-based.

“It deserves the respect of the community.”

Mr Ingamells said the VNPA rejected the notion alpine ‘brumbies’ should be protected as a special horse breed.

“They are actually a hotch-potch of breeds created when people have abandoned horses in the park over decades,” he said.

“And horses are a domestic animal, poorly equipped for life in the alpine region.

“They suffer terribly in times of drought, fire and heavy snow.”

“Humane re-homing or culling under veterinary supervision, if necessary, is best for the horses and for the park.

“We hope this case will help lead to improved and well-resourced protection for all of Australia’s fragile alpine national parks, in Victoria, NSW and the ACT.

“With cattle banned, and feral horses being controlled, we also need to increase action on feral deer and other feral species.

“It’s our job to hand these great natural areas on to future generations in good shape.”

“To improve horse control, Parks Victoria will introduce ground shooting as one of the methods at its disposal for reducing feral horse populations in the Alpine National Park.

Mr Cox said Victoria and NSW continued to rule out aerial control of horses, despite aerial culling being ranked as the most effective and humane option in an independent report endorsed by the RSPCA and veterinarian and welfare experts in 2015.

He added post-bushfire aerial operations targeting deer, feral pigs and goats had already taken place across the Alpine and Kosciuszko national parks and the failure to address feral horses had been “a serious deficiency”.

“We urge the NSW government to put in place its own long-term measures.”

But animal welfare advocates are unhappy with the decision.

A Briagolong woman who owns several brumbies said re-homing was a sensible option, as the horses were easy to train and ride under saddle, intelligent and gentle.

“They are beautiful to ride and really lovely animals to train and own,” she said.