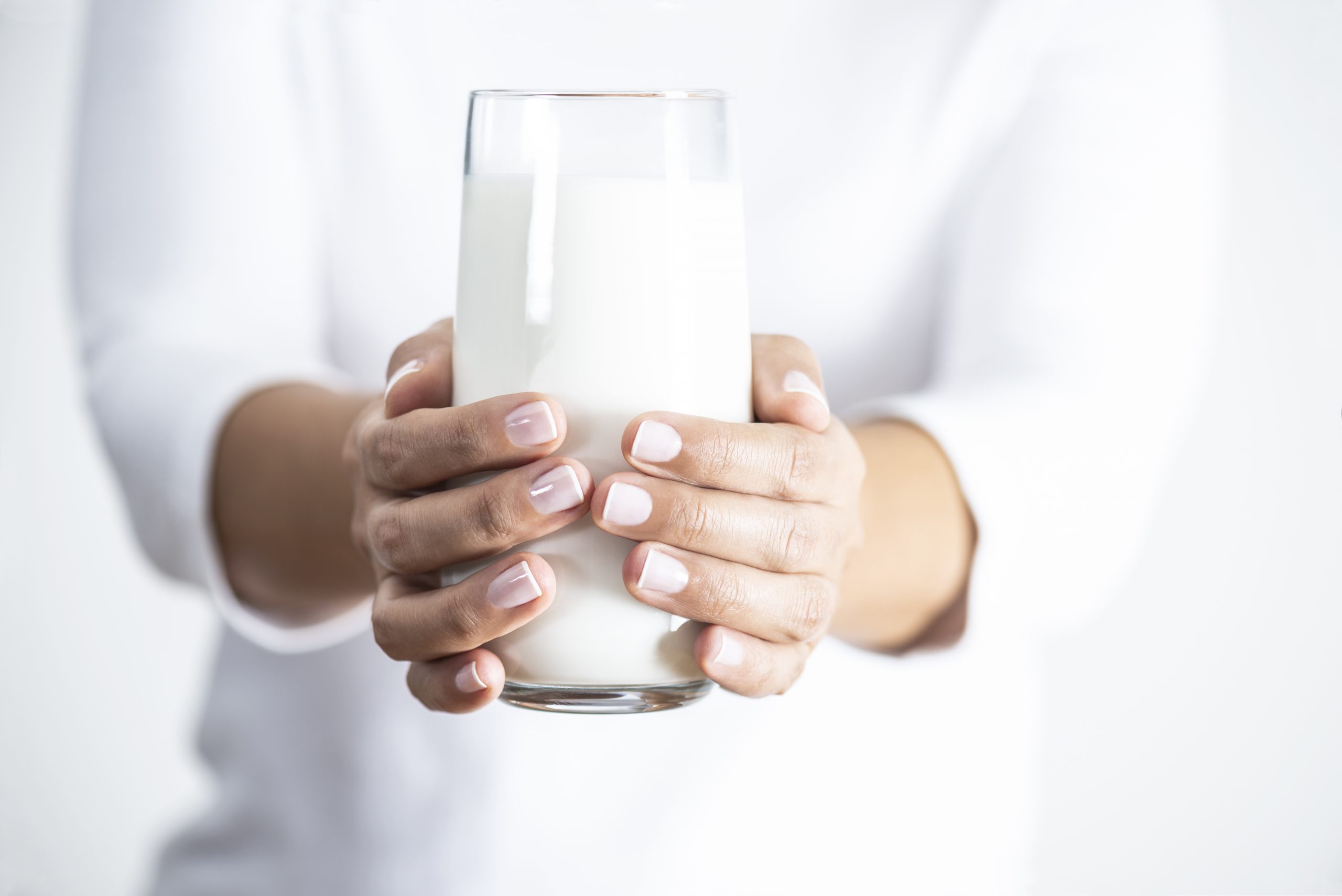 WOOLWORTHS is being accused of running a public relations “gimmick”, after announcing an extension of its drought levy retail price on fresh two and three-litre house brand milk lines for another year.

Newry dairy farmer Steve Dwyer told the Gippsland Times the Woolworths offer accounted for little more than publicity for Woolworths, with the money only going to milk suppliers already contracted to Woolworths.

However, Woolworths said the levy would give $30 million to some producers on top of the $50 million it had raised since 2018.

Mr Dwyer said the current milk supply contracts were already “a race to the bottom” for dairy farmers, who were forced to battle for contracts that were in effect worth very little.

He said the only winners from this system were big corporations, who could dictate prices.

“You can’t say Woolworths cares about Australian dairy farmers – their own Homebrand butter comes from new Zealand, so how does that help local farmers?” he asked.

Woolworths’ offer comes in the shadow of the dairy industry’s mandatory code of conduct coming into full force.

The code has been introduced to make things fairer for farmers and enable more competition in the sector.

As of last Monday, dairy processors have to publish agreements with farmers, setting out minimum milk prices under the industry’s new code.

The deals will have to specify quality and quantity requirements, and in most cases the supply period of the contract.

Price reductions will be banned except for extraordinary circumstances like a trade shock or unexpected tariffs in export markets.

The agreements will also establish the services processors have to deliver, and their cost.

A Woolworths spokesman defended its levy, saying it benefitted more than 450 dairy farmers across Australia.

“On top of the levy, we have agreed to tens of millions in wholesale cost increases from dairy processors across the dairy cabinet in response to rising farmgate prices,” he said.