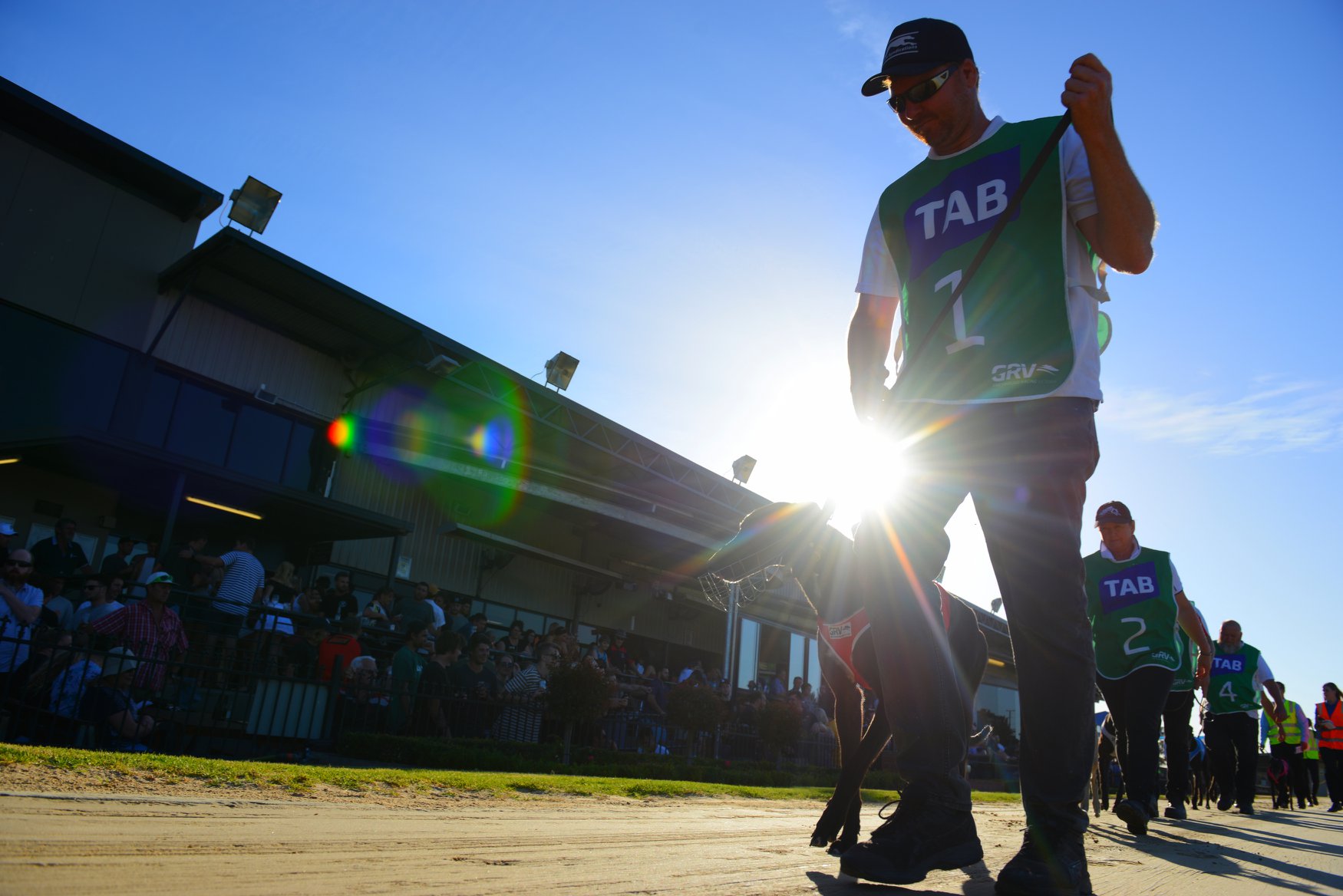 DARRIMAN trainer Bill McMahon had a day out at the Sale greyhounds on Sunday, preparing four winners.

Two of his winners came in heats of the 440m grade six and seven series.

In the second heat, Dr Knuckles notched a third win from his previous four starts. The dog went straight to the lead out of the box and won in 24.95 seconds, three seconds ahead of Omega Cimarron, trained by Barry Harper at Seaspray. Airly Cleaner finished third for Kym Russell at Sale.

Backing up from a win at Sale on Friday night, Sweet Demi won the third heat in 24.84s. The dog has won on each of her three races.

In second place was Omega Dodge, trained at Seaspray by Heather Harper, with Jillissa, trained by Jennifer Gill at Woodside, third.

Gill prepared the winner of the third heat, Camila, in 25.18s, after finishing second to Sweet Demi on Friday night.

The dog now has three placings, including two wins, from four starts.

Kindra was second for Bill McMahon and Adonis Sands, another winner from Friday night, third for Giffard trainer Leslie Hughes.

The final will be raced this Sunday at Sale.

The first of Bill McMahon’s four wins for the day came in race six, the 440m free for all, when Marcello won a second consecutive race in 24.95s.

Alberto finished third for McMahon, just ahead of Soda King, trained by Susan Northway at Heyfield.

Bill McMahon’s Inuka won race 11, a 440m grade five, in 25.16s. The race became a three-way battle, with Inuka winning ahead of My Faith, trained by Brett Mackie at Tooradin, with Thistle Rock, trained by James Absalom at Devon North, kicking late to finish third.

A two-dog race from early on, Sizzle Fly set the pace, but West Of Westeros finished better.

In the race 440m maiden, Lika Lottie won her first race in her 11th start.

Lika Lottle and Dr Cassia, trained by Judith McMahon at Darriman, had clear runs after other dogs encountered trouble on the back straight, with the Lika Lottie winning in 25.2s. Harper’s Girls, trained at Tinamba by Robert Bean, finished third.

The evening ended with Crazy Happy, winning race 12, a 440m grade five, for Woodside trainer Adrian Nuttall in 25.29s, ahead of Airly Spence for Kym Russell.

Race one, a 440m maiden, was won by Dusty Fever, trained by Rocky Crisafi at Pakenham. Dusty Rever led out of the boxes and was never headed, winning in 25.09s, nearly six seconds ahead of Dr Edward, trained by John Boreland at Seaspray.

In race five, a 520m race restricted to dogs with one to four wins, Lockwood Lad, trained by Chris Johannsen at Devon Meadows, won ahead of Dr Rayna, trained by Judith McMahon at Darriman, and Akina Harley, for Phillip Rowley at Denison.

Zipping Benson won the race seven 440m grade five, in 25.04s, just ahead of Bomber’s Wonder, trained by Geoff Green at Woodside, and Tezzalenko, for Bev Proctor at Alberton West.

Race three, the 440m grade seven, was won by Adonis Sands for Leslie Hughes in 25.3s, ahead of Judith McMahon’s Dr Brissa.

Leo Rose, trained at Rosedale by Sharon-Lee Chignell, won race six, a 520m race restricted to dogs with one to three wins, in 29.93s.

Yarram trainer Lisa Davis produced the quinella in race seven, the 440m grade three and four, with Bring Your Banjo winning in 24.7s ahead of Callum Ari.