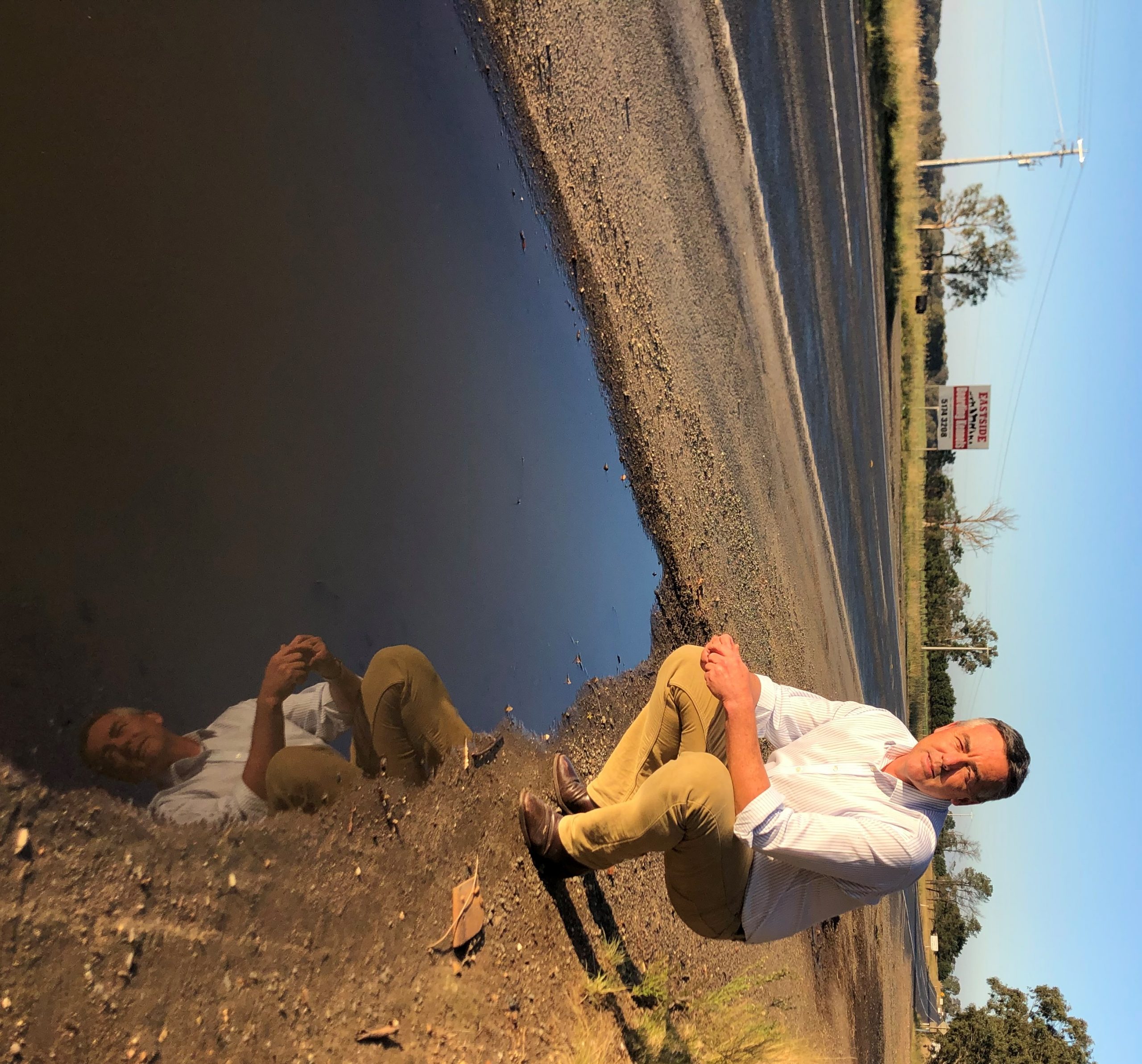 A DELAY in the completion of Princes Highway duplication works has turned into a running blame game for politicians on both sides of the fence, with the federal Nationals and the state Labor party at a stalemate over who is responsible.

Gippsland MHR Darren Chester has described the Victorian Labor government as “bizarre and unhinged” over comments regarding delays in the completion of Princes Highway duplication works, and said it was ludicrous state Labor was blaming the federal government for not providing enough funding to complete the stalled Princes Highway duplication project between Traralgon and Sale.

He was reacting to an answer provided in state parliament by Transport Infrastructure Minister Jacinta Allen, who claimed the project had failed to proceed because “the $132 million committed by the federal government towards completing the remaining sections of the project are insufficient”.

“It is bizarre and completely unhinged logic to try to blame the federal government for work stopping when the state government owns the road and hasn’t allocated a single dollar to finish the last two sections at Flynn and Kilmany,” Mr Chester said.

“Under the agreed policy, the federal government provided 80 per cent of the funding for the first nine sections of the project, and we committed $132 million two years ago because that was the cost estimate provided by the state government for our share of these last two sections.

“If there’s been a cost blow-out it’s because we didn’t get the work started in 2018 when the state government failed to provide its 20 per cent.

“The state minister should stop looking for someone else to blame and tell us what the actual cost is in 2020, and if I need to secure more federal government funding I will go to Canberra and fight hard to make the case for this critical project.”

“It’s a pity Harriet Shing won’t help us fight for funding for a project that will save lives, create jobs and deliver long-term economic productivity benefits,” Mr Chester said.

“Ms Shing has been completely silent on the issue, and refuses to even lobby the minister or premier to secure the state government’s 20 per cent share of the project.”

The Gippsland Times approached Ms Garrett for comment, but none had been received as of deadline.

“Mr Chester should speak to his leader before making false claims to his local community.

“We’re working closely with our local member Harriet Shing and the Deputy Prime Minister on a plan for this project and will have more to say soon.”