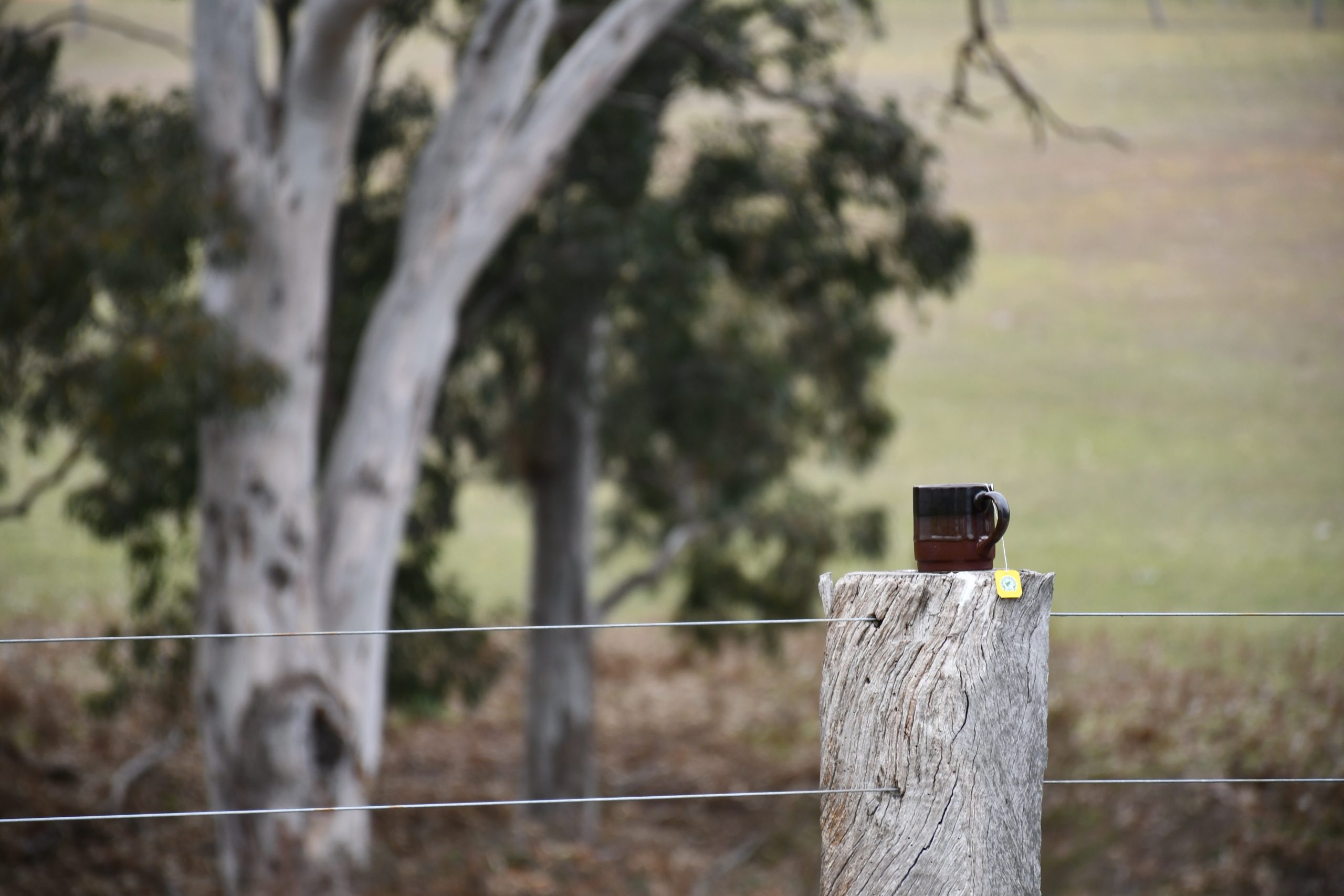 THE Victorian Farmers Federation has slammed Wellington Shire Council’s draft budget, which proposes to increase farm rates by 11.58 per cent.

VFF president David Jochinke said the proposed increase was unfair, especially when residential ratepayers would see their rates cut by 1.42 per cent.

“Wellington Shire is proposing crippling rate increases to farmers whilst lowering the rates for people living in the towns,” Mr Jochinke said.

“There is no justification for this blatant tax grab.”

Mr Jochinke said farmers were already paying too much in rates.

“It is important to recognise the reality that farmers pay multiple assessments across their land holdings, whereas the average residential and commercial business ratepayer typically pays rates on just one property.

“That means the average farm business in Wellington Shire will pay approximately $15,000 in rates this year.”

Mr Jochinke also said the council should not use a 14.96 per cent increase to farmland value as an excuse for increasing rates.

“Wellington Shire might seek to blame increasing farmland values for their rate hike, but when we look at other councils such as Ararat, they have managed to cut farm rates in spite of a 22 per cent increase to land value,” he said.

“The rating system is designed so that as the value of farmland increases, the differential rate is adjusted to reduce the rate in the dollar so the rate burden paid by the farm sector remains stable.

“The council has completely ignored this.”

In the VFF’s submission to Wellington Shire Council on its proposed draft budget, Mr Jochinke said the rate increase could not come at a worse time for farmers.

“Agriculture in Gippsland cannot be expected to shoulder an even greater rating burden as farmers work to help rebuild the local economy in the wake of COVID-19,” he said.

“Gippsland farmers face the same challenges that all ratepayers in the community are facing in light of the COVID-19 pandemic.

“In addition however, farmers are particularly exposed to the impact of increasing energy costs, the vagaries of commodity prices, natural disasters such as bushfire … and of course, recent drought and dry conditions.”

Mr Jochinke said the rate increase was another sign of Victoria’s broken rate system, which the VFF was campaigning to change.

“Victoria’s rating system has created the situation whereby all regional and rural ratepayers pay more in rates as a percentage of the value of their property than ratepayers in metropolitan Melbourne.,” he said.

“For example, a residential property in the Wellington Shire worth $300,000 will pay over $1500 in rates, whereas a property valued the same amount in the City of Stonington would pay no more than $390.

“Changes must be made to the state’s rating strategy in the long term, and we would welcome the opportunity to work with councils to advocate for reform.”

Council has approved its 2020-21 budget this week, which included a zero per cent rate rise. This means the council will receive the same amount of revenue from ratepayers in the next year as it did in 2019-20.

Mayor Alan Hall said how much individual landowners paid for their council rates depended on the valuation of their properties, which was conducted annually by the state government Valuer-General, not council officers or councillors.

“This year, rural properties have seen a significant increase in land value from the Valuer-General. This is despite the drought, COVID-19 and other stresses landholders have had,” he said.

“So while it may be good news for farmers that their properties are now worth a lot more, it means that even when council holds the rate in the dollar to zero – some property classes might pay a bit more and others a bit less based on how their valuations have moved.

“Many commercial properties, for example, should see an actual rate decrease this year as valuations in this sector has been relatively flat.

“In previous years, commercial valuations have gone up which means their rates went up, while farming property values went down, giving farmers a reprieve.”

Overall, the council will collect the same amount of rate dollars as it did last year.

Cr Hall said that while the council had worked closely with the local farming community to assist them during the impacts of the drought, it recognised that many farms would be faced with a higher rate bill based on their higher property valuation.

“Wellington has already had a 20 per cent rate discount in place for farmers for about 20 years,” he said.

“The Victorian Farmers’ Federation want us to increase this discount this year to compensate for their higher property values, but that would mean transferring more of the rate burden onto other sectors or cutting back community services, something we were not prepared to do this year.

“With council receiving no additional rate income this year, we will already need to make some cuts, but we believe our whole community will welcome this as we tighten our belts in this tough time.

“We will continue to work with and support our vital farming community, but do not believe it is time to give them a bigger rate discount over and above every other ratepayer in the community who are also struggling.

“Other sectors now need extra help as well, and to this end we have allocated $500,000 in the new budget towards direct small business support throughout the shire.”