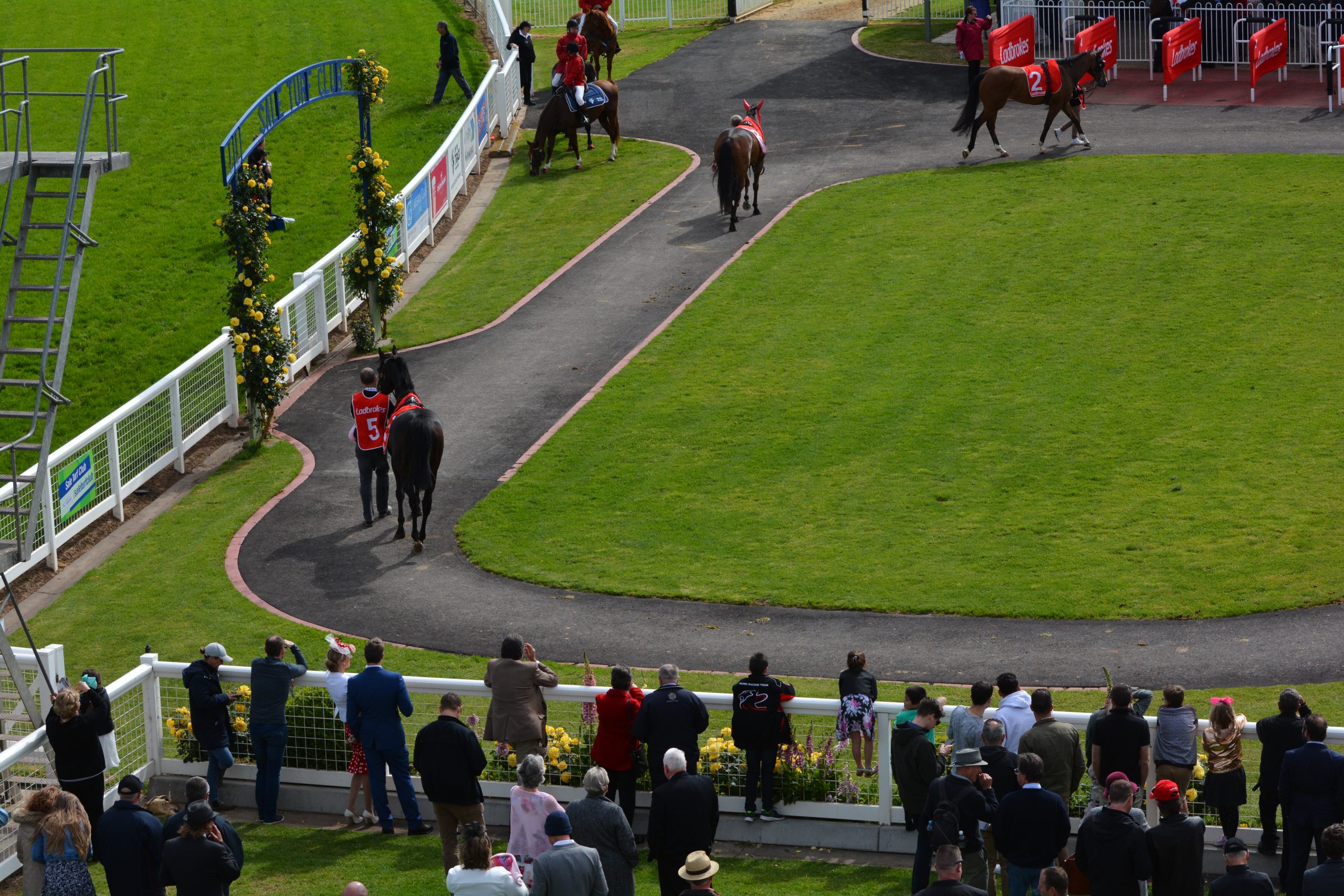 THE Sale Cup has been scheduled for the same weekend as the AFL grand final.

Following confirmation the traditional dates will be retained for the 2020 Spring Racing Carnival, Racing Victoria has released the race dates for August to December.

Traditionally a 12-month schedule of race dates is released for the racing season, however, further consultation is required with clubs regarding the 2021 dates and as such these will be released at a later point.

Picnic and non-TAB meetings have been programmed from October, however a decision will be made closer to each event as to whether they proceed based on the advice at the time around the ability for crowds to attend and the required COVID-19 biosecurity protocols.

The Sale Cup will be held on Sunday, October 25, the day after the Cox Plate at Moonee Valley, as well as the AFL grand final, which was pushed back because of the delay to the football season.

As part of RV’s ongoing review of the working week, there is no race meeting programmed on Christmas Eve to allow industry stakeholders a two-day break from racing.

The Moe Cup has been moved from its traditional Thursday time slot to Friday, 16 October.

RV executive general manager for racing Greg Carpenter was confident the racing program would continue to attract the best horses, trainers and jockeys to Victoria, where restrictions allow, which will help drive strong wagering and engagement results.

“Following extensive consultation with our race clubs, Country Racing Victoria and industry stakeholders, both prior to and during the COVID-19 pandemic, we have not sought to make wholesale changes to the race dates for the remainder of the calendar year,” he said.

“We are continuing to work on a return to crowds framework with the clubs, based on the directives and guidelines provided by the Victorian government. This advice will help us determine whether picnic and non-TAB meetings proceed as programmed because local community engagement is central to their success.”