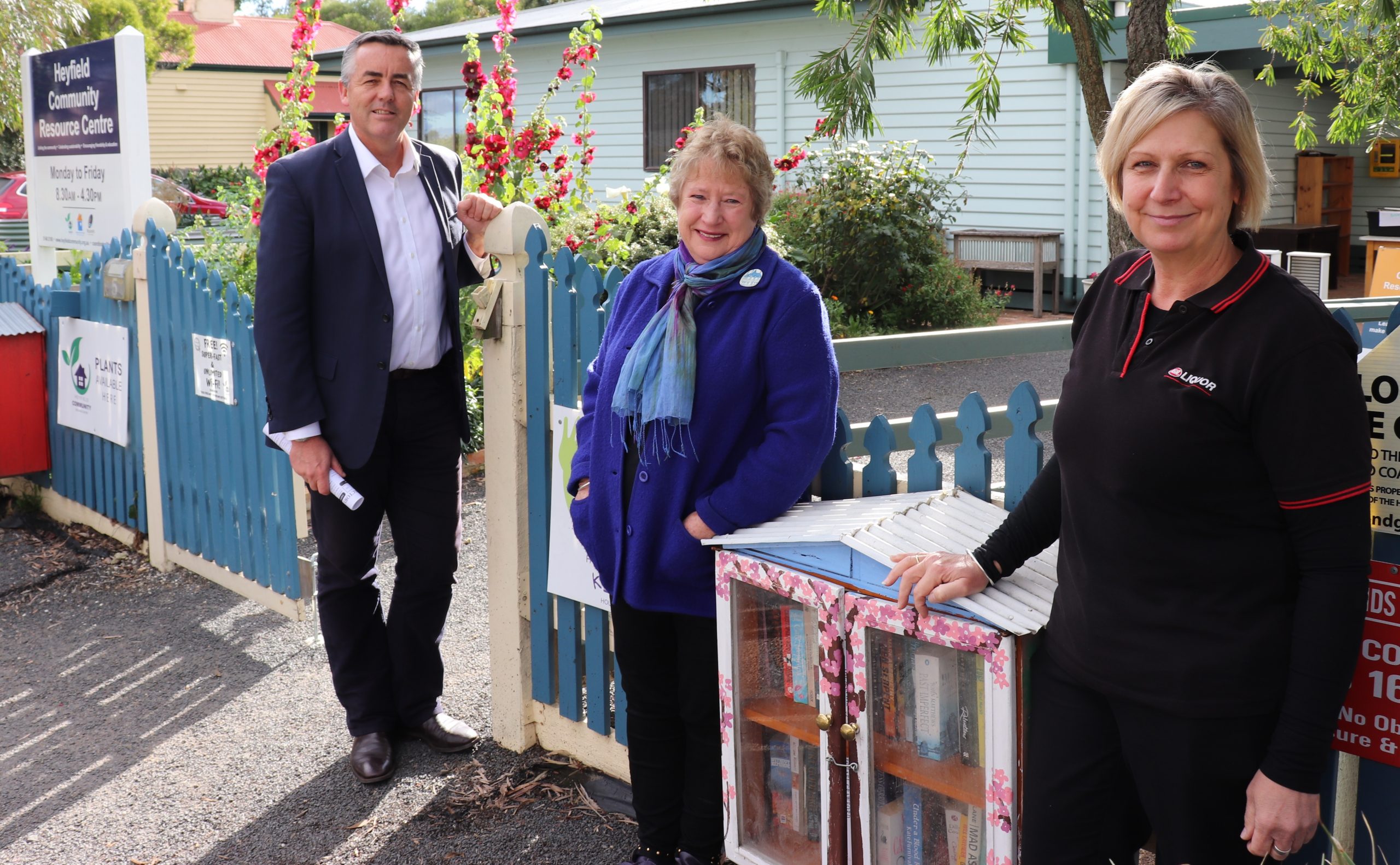 HEYFIELD is on track to become a model town for communities across Australia interested in setting up their own mini electricity grid.

The town is the location for the MyTown Microgrid: a Community and Data-driven Feasibility Project, which has secured $1.78 million in federal government funding.

A microgrid is a group of premises, including homes and businesses, which generate, use and share electricity.

“The project will also look at how to make it faster, easier and cheaper for other regional communities to follow in our footsteps,” she said.

“At the end, we’ll have a template to share with other communities which want to establish their own microgrid.

“Heyfield and the surrounding area have one of the highest proportions of homes and businesses with solar panels in Australia and generate around 2.5 megawatts each year.

“We have already received international recognition from the United Nations for a past program that encouraged people to embrace ways to save energy.

“It’s something our community is passionate about.

Ms Bryer said it was a unique project, as it was data and community-led.

“It will help to provide faster, cleaner, more reliable and cheaper energy and all the benefits will come back to our community,” she said.

Gippsland MHR Darren Chester said the project would assess the potential of a microgrid to improve the reliability and deliver economic benefits for the community.

“This is an innovative project that promises to deliver benefits for both homes and businesses in Heyfield by reducing the amount they pay for electricity, while generating funds to be invested in local projects,” he said.

“Importantly, the discoveries and lessons learned during the project will help other towns in Australia to implement a similar scheme.

“The community of Heyfield, led by the Heyfield Community Resource Centre, has shown itself to be an enthusiastic adapter of innovative energy-saving initiatives, and should be congratulated for all it has achieved so far.”

MyTown Microgrid is being led by Wattwatchers, a Sydney-based digital energy company.

The government funding was provided through the Regional and Remote Communities Reliability Fund, which supports feasibility studies to help off-grid or fringe-of-grid communities to determine whether establishing a microgrid or upgrading existing off-grid technologies would better meet their electricity supply needs.

Those involved include University of Technology Sydney, RMIT and the Latrobe Valley Authority.

The Heyfield project was one of 17 chosen from across Australia to share almost $20 million available under its first funding round.