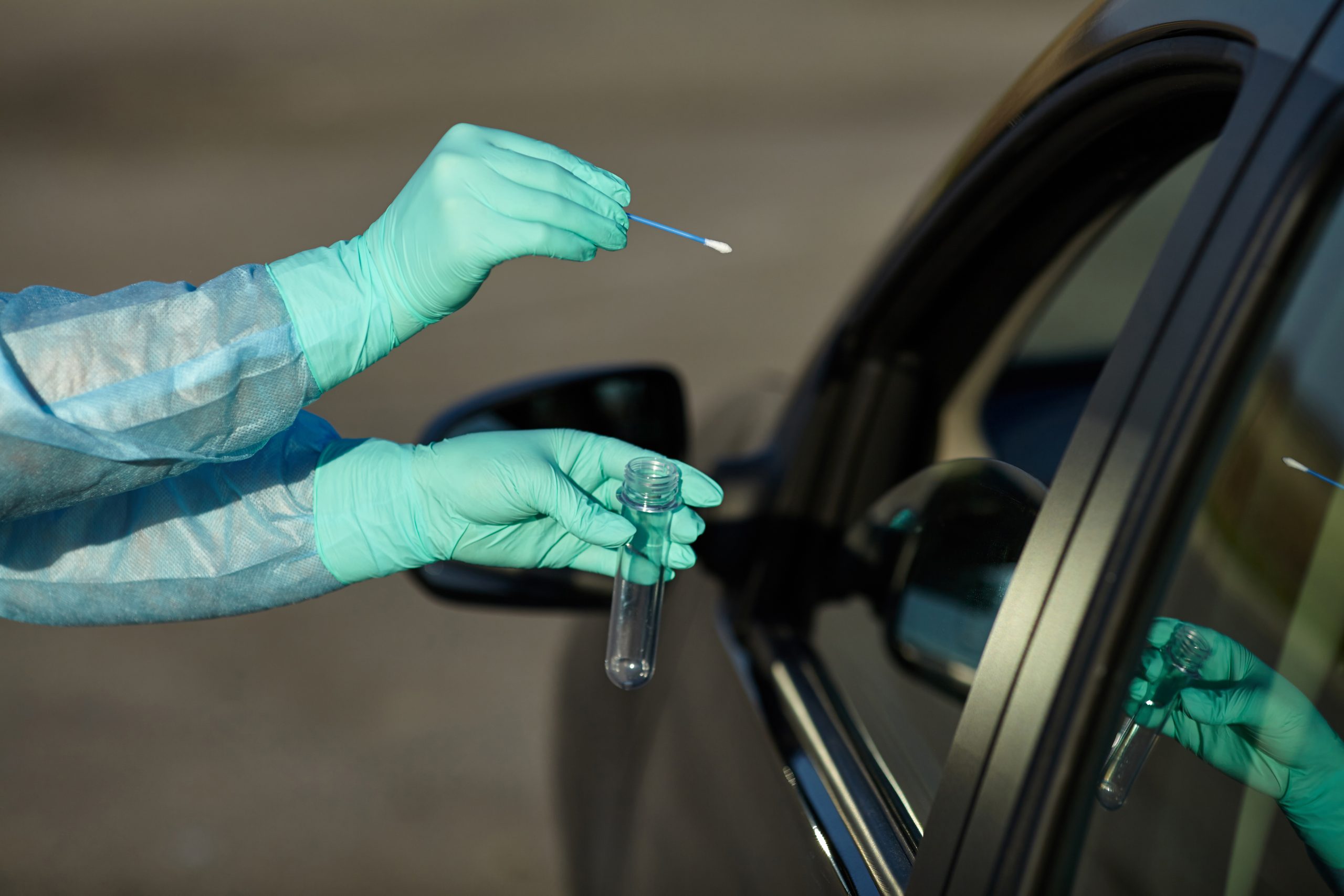 THE Australian Medical Association Victoria has called for COVID-19 testing to be done at checkpoints on the fringe of lockdown areas.

AMA Victoria president Julian Rait told The Age this week that regional Victoria remained highly vulnerable to outbreaks, and Melbourne should be under “high levels of surveillance”, with drive-through testing sites set up at checkpoints bordering regional Victoria.

“In order to prevent it leaking from Melbourne, we’re going to have to think carefully about further strategies,” he said.

Testing at checkpoints would allow motorists to be swabbed during the long waits to pass through.

In a recent press conference, Victoria’s Chief Health Officer Brett Sutton said there were no plans to establish testing at checkpoints, but confirmed many of regional Victoria’s cases had links to Melbourne.

Professor Sutton added the Department of Health was particularly focused on country cases to ensure community transmission did not establish itself regionally.

State Nationals leader Peter Walsh backed the call to establish checkpoints, saying it was a sensible measure to help contact tracing and give country communities peace of mind.

“In normal circumstances, visitors from Melbourne help to drive our regional tourism sector, but the crisis we are currently enduring is anything but normal,” he said.

“Reports that thousands of Melburnians have attempted to escape the city lockdown by travelling into regional Victoria or interstate show people aren’t taking this crisis seriously,” he said.

“The case of a Melbourne resident driving to Sydney on July 7 before testing positive for COVID-19 is another reminder of just how easy it is to spread the virus long distances and put other people’s lives at risk.”

At the time the Gippsland Times went to print, there were 10 active cases in Gippsland, up from three cases the same time last week.

West Gippsland Hospital in Warragul is testing staff “as a precaution” after one employee returned a positive test.

There are not yet any plans to extend the lockdown beyond Melbourne and the Mitchell Shire, but Premier Daniel Andrews has said any decision on whether to lock down the entire state would be based on the caseload and an assessment of the individual circumstances of each positive case.