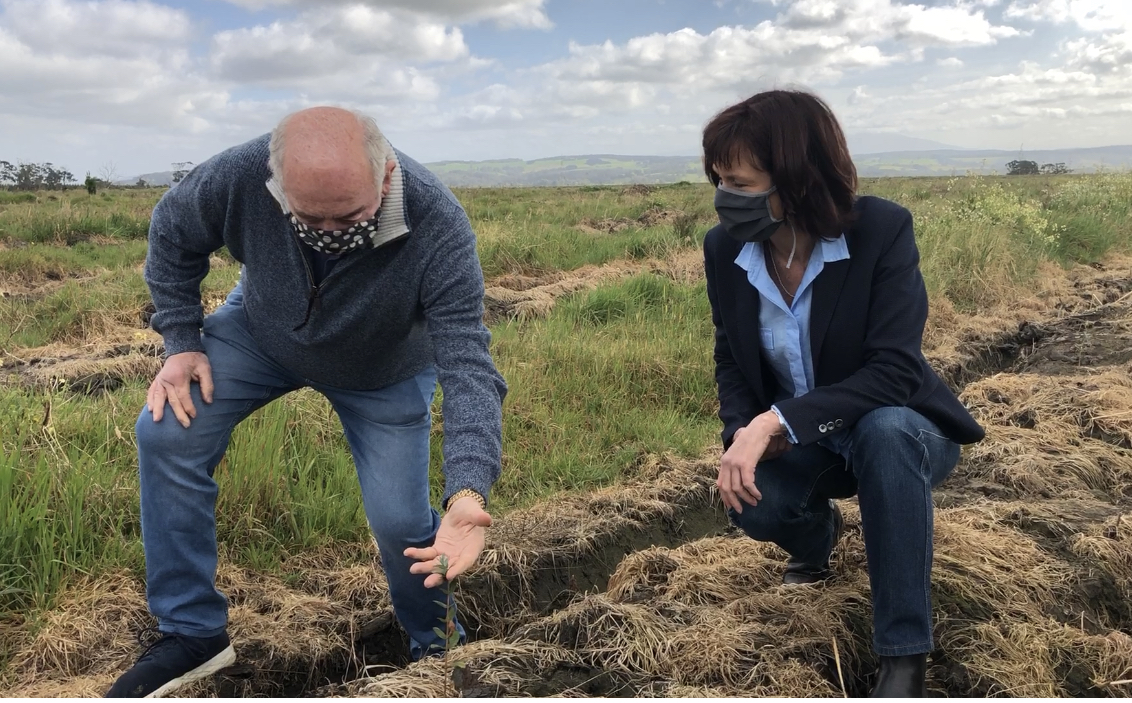 THE state government’s native timber transition plan has been labelled a sham by a local MP.

In state parliament, Eastern Victoria MLC Melina Bath said she pushed Agriculture Minister Jaclyn Symes for answers, however “the native timber industry continues to be met by silence from the minister”.

Ms Bath cited the former HPV plantation at Maryvale, saying it had only been replanted with Blue Gum, a pulp species.

A government spokesperson said almost half a million seedlings had been planted in Gippsland during this winter and last.