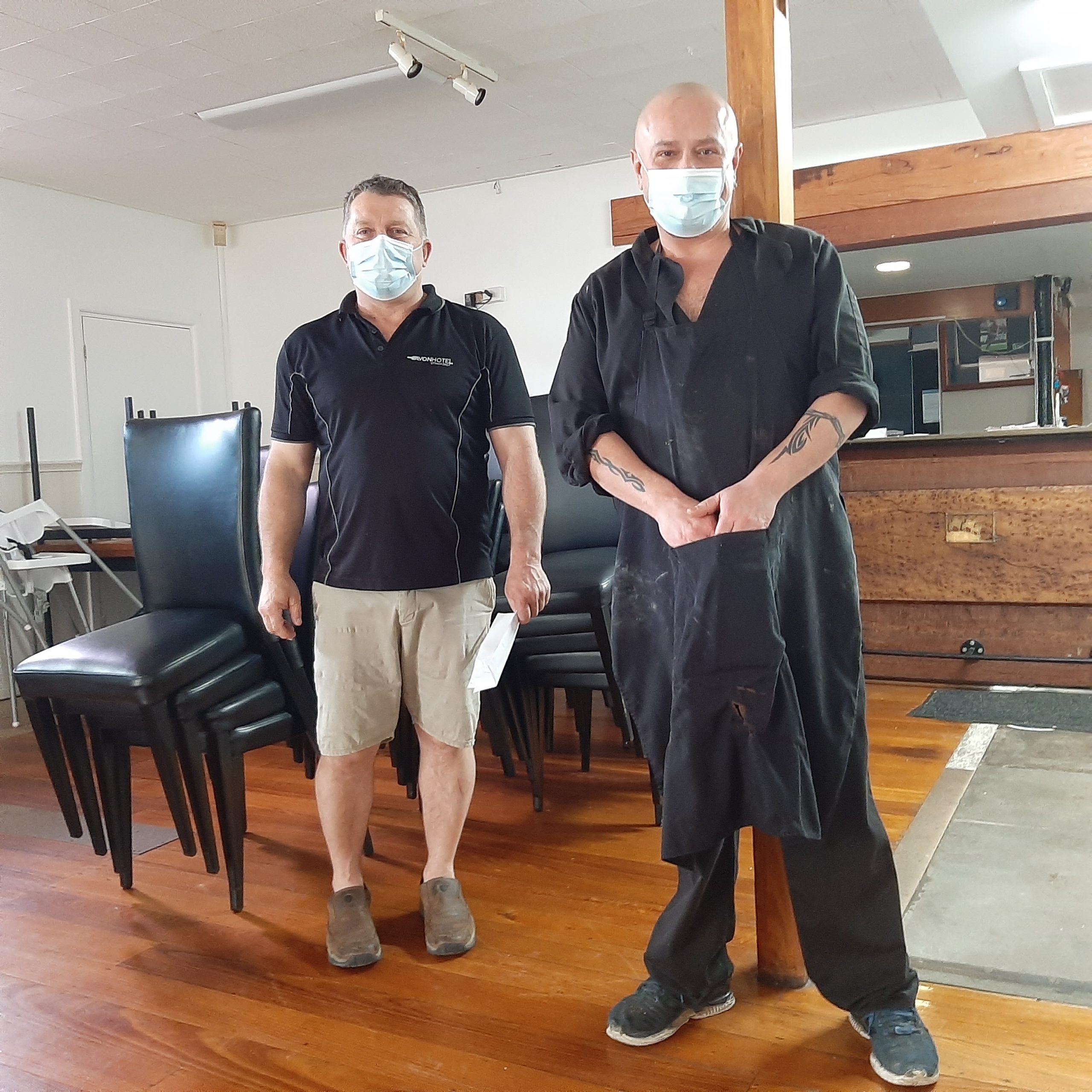 HOSPITALITY businesses are seething over the lack of clarity and “common sense” in the state government’s plan to bring the state out of restrictions, widely dubbed as a “roadmap to nowhere”.

In a shock move that has stymied the plans of pubs, clubs and restaurants to open on Monday, Premier Dan Andrews has outlined a three-step plan for re-opening, with the aim of reaching a “COVID normal” state by the end of the year.

While Melburnians face another two weeks of stage four restrictions after September 13, regional Victoria will jump straight to the second step from Sunday – however, it will still be restricted to takeaway and delivery food services.

Moving to step three of reopening will only occur when regional areas maintain less than five new cases on average over a 14-day period, and no unknown sources.