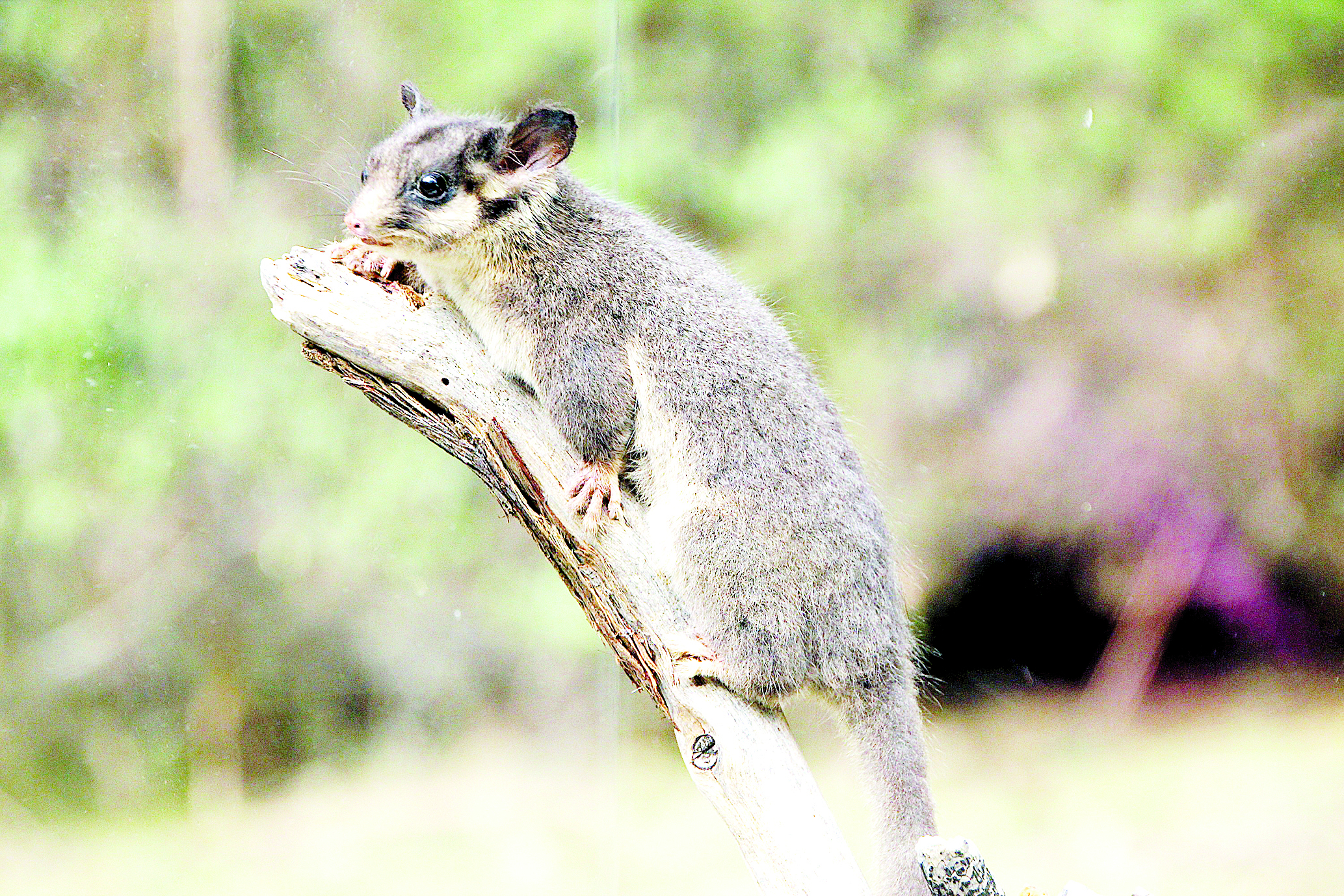 VICFORESTS has lodged an appeal in the Full Federal Court following the finalising of its orders relating to the Friends of Leadbeater’s Possum case.

In May, the Federal Court criticised the way state logging agency VicForests manages the habitat of two rare possums.

The court found VicForests had not and was unlikely in the future to comply with both state and federal laws designed to protect threatened species.

VicForests is now appealing that decision.

In a statement released by VicForests, the state-owned business said the orders made by the court clarified the decision related to a small number of forest areas that were the subject of the proceedings.

VicForests says it has now moved to a fundamentally different approach to harvesting, that provides even greater protection for threatened species.

This is in addition to the government setting aside extensive areas for biodiversity protection at the end of 2019, including 96,000 hectares set aside last November, as part of its Victorian Forestry plan.

In the statement, VicForests said all of its timber harvesting and regeneration operations had and would continue to be conducted in accordance with Victoria’s strict environmental regulations and the state’s Forest Management Zoning scheme.

Federal Assistant Minister for Forestry and Fisheries Jonno Duniam welcomed the announcement that VicForests had lodged an appeal.

“These issues are creating uncertainty across the forestry industry, and the Morrison Government welcomes VicForests’ appeal against the recent judgment,” Senator Duniam said.

“The forestry industry is being attacked in the coupes and now the courtrooms, and it is critical that they are defended in these places too.

“The right to appeal is a feature of our justice system and it’s important that this next step in the process is allowed to run its course.

“We stand with the forestry industry and we stand by our Regional Forest Agreements, which provide a high level framework for delivering environmental, economic and social benefits from our native forests.

Senator Duniam said the timber industry deserved certainty, and the federal government remained committed to ensuring it – “we stand with the Victorian timber industry and the thousands of Victorians it employs”.

“We will take any necessary actions that may be appropriate to provide long term certainty into the future.”

VicForests has decided to postpone achieving the FSC Controlled Wood Standard by the end of 2020, in part because of the legal issues regarding its appeal, but also because of COVID-19 restrictions on international auditors, challenges remaining from last summer’s bushfires and its concerns it will not receive a fair assessment because of FSC Australia governance.