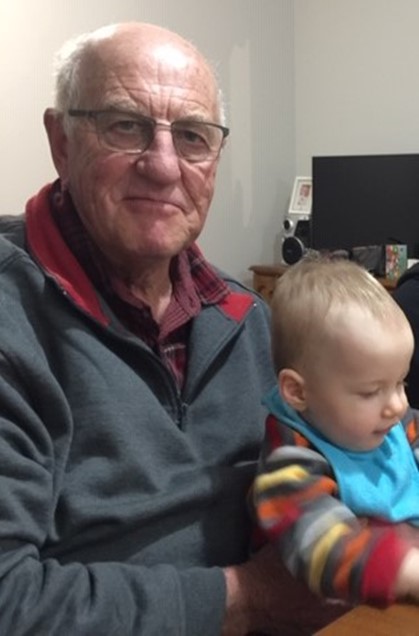 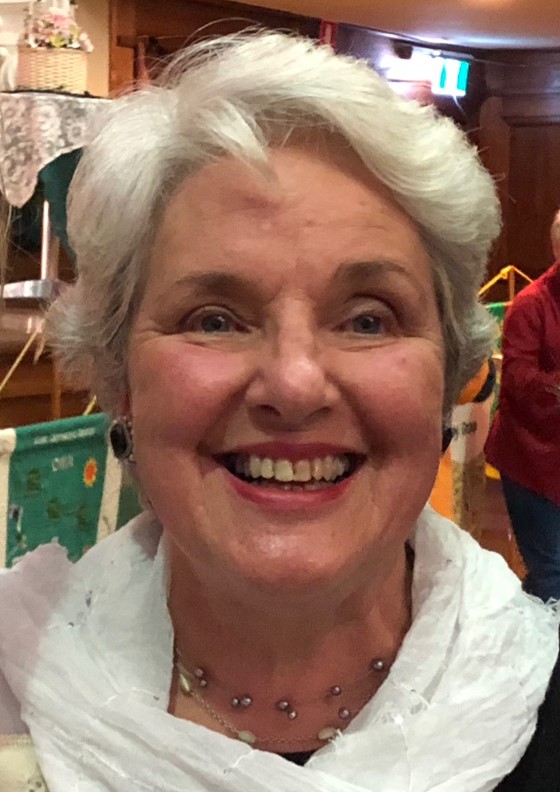 SIX months since they were last heard from, detectives from the Missing Persons Squad are again appealing for information as part of their investigation into missing Wonnangatta campers Russell Hill and Carol Clay.

Mr Hill left his Drouin home on March 19, collected Ms Clay from her home in Pakenham in his white Toyota Landcruiser.

They then travelled via Licola spending one night at Howitt High Plains before heading into Wonnangatta Valley on March 20.

He was last heard from that day via HF radio stating he was at Wonnangatta Valley in the Victorian Alps when he made the call.

Investigators have been told Mr Hill and Ms Clay were camping together at Wonnangatta River near the Wonnangatta camping ground.

Police are keen to speak to anyone who was in the Wonnangatta area around that time, including campers, 4×4 day trippers, hunters, fishermen or trail bike riders, regardless of whether they saw or heard anything.

This is so police can eliminate people and vehicles from their extensive investigation.

Investigators have been told that Mr Clay took his DJI Mavic drone before going camping and the drone is still yet to be recovered.

Police have made extensive inquiries in relation to the drone and its flight logs which have not provided any further information.

Campers found Russell’s vehicle with signs of minor fire damage at their campsite, which was completely destroyed by fire, near Dry River Creek Track in the Wonnangatta Valley on March 21.

The examination of the fire scene by arson chemists was inconclusive and police would still like to speak to anyone who saw this fire or the smoke from it.

Detectives have also established Mr Hill was camping alone with his Landcruiser in the area of the King Billy and Bluff Track between March 11 and 13.

Police are keen to speak to anyone in that area on those dates.

Information was later received about sighting of an older person or pair in the Black Snake Creek, Eaglevale River crossing and the Ollies Jump area on March 22 and 23, however have never been able to establish if this was the missing campers.

Detectives call for anyone in this area, any older couple who may be these persons, to also come forward.

Despite extensive searches over the past six months, the pair have not been located and have not contacted family or friends.

It is still yet to be fully determined whether their disappearance is suspicious, but a major investigation has been conducted over the past six months and will continue.

“Six months is a long time to be waiting by the phone for information, however police haven’t given up,” he said.

“When the weather allows, our investigators and specialist search teams will return to the area to conduct further searches in the hope of finding any clues about what has happened to Russell and Carol.

“We’ve had a number of people who were in the area around the time they went missing come forward however I can’t stress enough that anyone with even the slightest piece of information is urged to contact us.

“Police are extremely grateful for the many people who have come forward so far.

“If you were in the Wonnangatta or surrounding areas around this time but for whatever reason have not spoken to police, we’d still very much like to you to contact us.

“We know there were vehicles in the area at the time with Victorian, NSW, Tasmanian, Queensland and South Australian registrations, so potentially there are people now interstate who have some information or need to contact us with their details.

“Although six months have passed, police still believe that we can solve this but we need the public’s help.”

Anyone who see Mr Hill or Ms Clay has been asked to phone 000 immediately.

Anyone with any other information regarding their disappearance or who has any CCTV or dashcam footage has been asked to phone Crime Stoppers on 1800 333 000 or log onto www.crimestoppersvic.com.au.