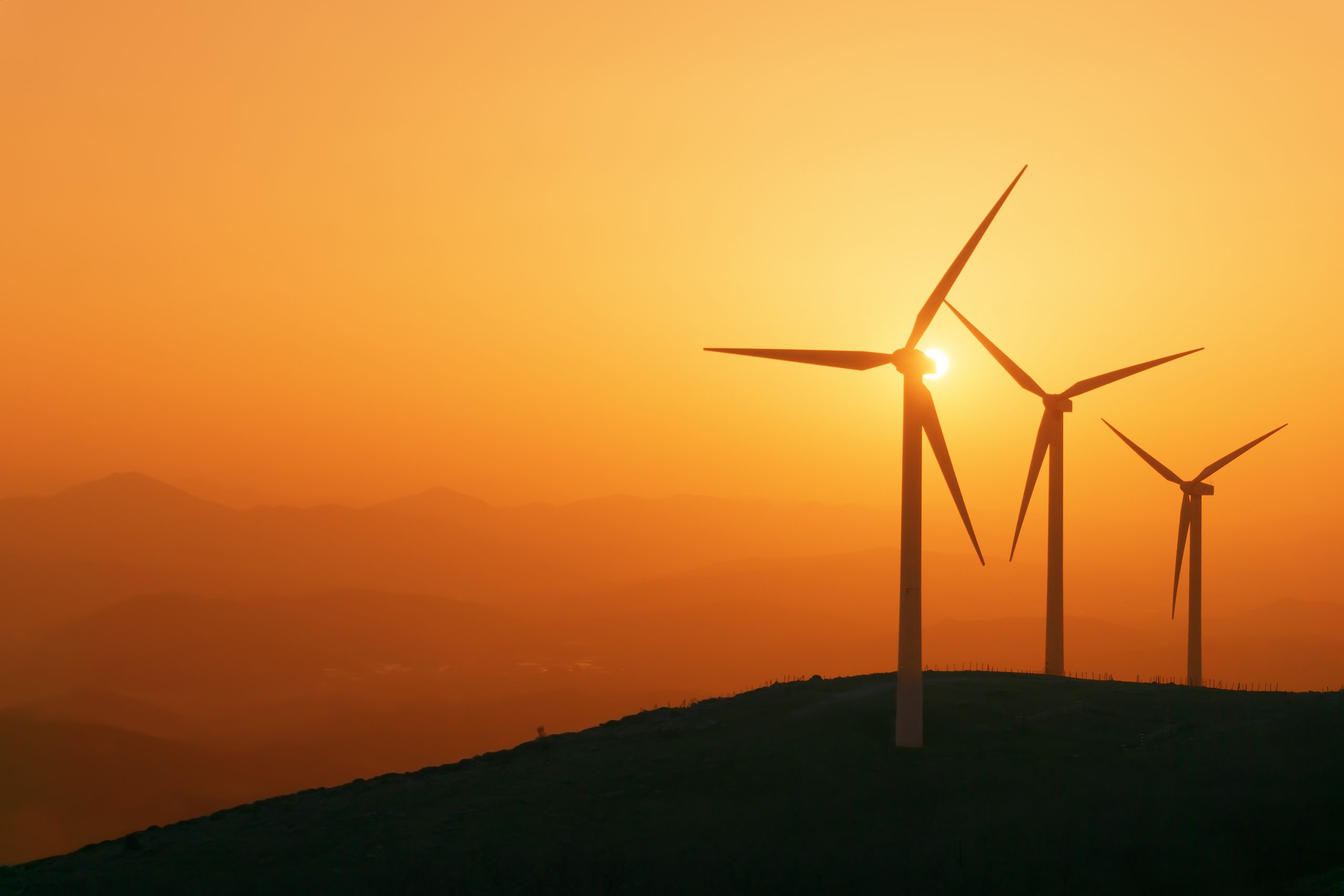 ALBERTON residents have overturned a planning permit in their battle against the proposed Alberton wind farm.

The Victorian Civil and Administrative Tribunal ruled that the wind farm’s proponent, Synergy Wind, had breached planning guidelines in its application, and overturned the Planning Minister’s decision from December last year to approve a planning permit.

VCAT found Synergy Wind failed to properly account for three dwellings within the footprint of the windfarm – all of which were less than one kilometre from a proposed turbine – in breach of the Wellington Planning Scheme.

VCAT rejected a request to amend the permit application.

It set aside the minister’s decision, meaning no permit has been granted.

“This is a great victory for the battler,” he said.

“A large and determined group of residents of the Alberton, Hedley and Gelliondale areas fought hard from the start and didn’t give up, even when the minister approved a permit late last year.

“That they have now successfully defended their district at VCAT is a great credit to them and I’m proud to have played a small role in their campaign.”

“The question remains why Planning Minister Richard Wynne and his department didn’t pick up on these mistakes themselves when approving the permit,” he said.

“I have not met any local residents who are opposed to renewable energy, but it has to be sited in the right location.

“I am very concerned that wind farms drive division in small rural communities and shouldn’t be located in relatively densely settled farming or rural living areas, like Alberton.

“That’s why I and many others in the area support the proposed Star of the South offshore wind farm, but opposed the Alberton proposal.”