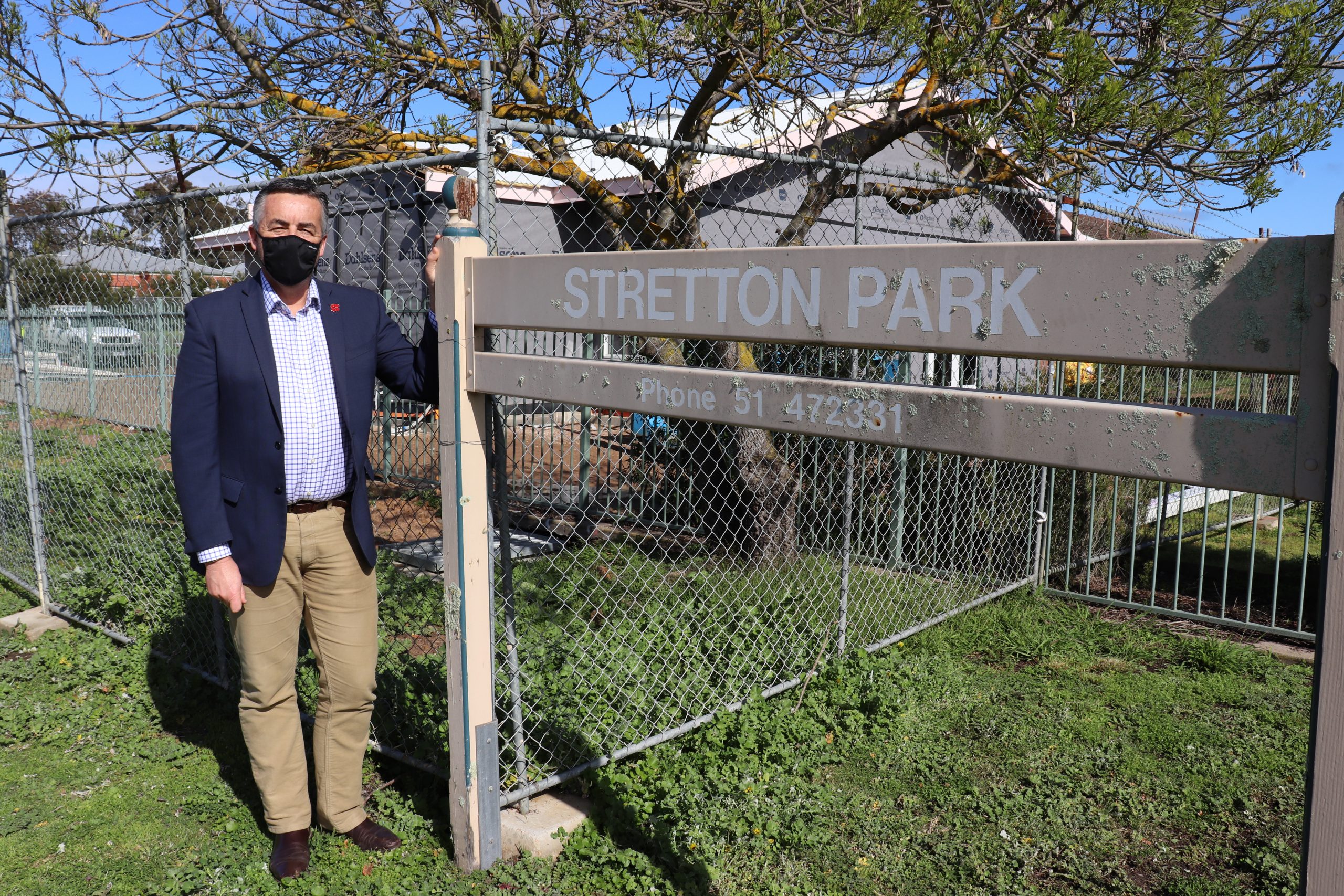 GIPPSLAND MHR Darren Chester says he is looking forward to working in partnership with the community and other levels of government to maximise local job opportunities from more than $350 million in federal government spending confirmed in last week’s budget.

He said infrastructure projects, large and small, should provide opportunities for local jobs during the next 12 months as part of the government’s plan to recover from the coronavirus recession.

“The federal budget is an investment in the future of our region, and the challenge now is to maximise the benefits for local jobs as we identify local priority projects in partnership with the community,” he said.

“Now is the time for local groups to finalise their plans for projects that improve the liveability of our towns and regions. This will put them in a good position to take advantage of funding opportunities when they arise.

“A key to our financial recovery will be getting this money into Gippsland’s economy and delivering these projects as quickly as possible.

Wellington Shire Council will receive $21.29 million this financial year to spend on roads, bridges and community facilities and programs.

Wellington will also receive $14.353 million under the Financial Assistance Grant program for infrastructure, recreation, environmental, health and employment projects; $3.156 million under the Local Roads and Community Infrastructure Program for projects to be completed before June 30 next year, followed by $3.27 million for projects finished by December 31, 2021, and $3.787 million through the Roads to Recovery program to maintain and upgrade local roads.

The federal government will also continue its spending on major infrastructure projects within the municipality this financial year, including allocating an additional $35.51 million of its $79.45 million contribution to the new Avon River rail bridge; an initial $43.53 million of its $202.6 million commitment to complete the duplication of the Princes Highway between Traralgon and Sale; $153 million of its $447.7 million investment in the Gippsland rail line, and $10.5 million of the $51.29 million it will provide for the modernisation of the Macalister Irrigation District.

Mr Chester said there was a variety of projects underway or ready to begin across the municipality, including the construction of supported living units at Mirridong Services in Yarram, and the redevelopment and expansion of Maffra’s Stretton Park aged care facility.

Both of these projects secured grants through the government’s Building Better Regions Fund. “This past 12 months have brought many challenges,” Mr Chester said.

“We can’t afford to waste any time: we need to get this money into Wellington to support local businesses and local jobs as soon as we can.”

A FEDERAL Labor Senator for Victoria has questioned the federal government’s plan to address the labour shortage crisis facing horticulture this harvest, following the release of the federal budget.

Senator Raff Ciccone said the labour shortage was so severe it was driving some growers to “bulldoze their crops”.

“Last [week’s] announcement to encourage people who relocate to harvest and regional areas to take up short-term agricultural work, under the existing Relocation Assistance to Take Up a Job program, will only assist just a few thousand people,” Senator Ciccone said.

“Yet a report by Ernst and Young and commissioned by Hort Innovation released [the previous] week estimates the horticulture workforce shortage to be up to 26,000 workers.

“This announcement cannot even hope to address the harvest labour crisis our farmers are grappling with right now.

“The government has tried schemes like this in the past and they have not worked.”

Senator Ciccone said the government was all spin and had no real plan to help farmers attract the workers needed to harvest their crops.

“The horticulture sector has faced labour workforce challenges for years,” he said.

“Growers are rightly becoming frustrated after hearing announcement after announcement from the current Liberal and National parties each year as they struggle to find workers to pick and pack their produce.”

“I don’t want to see growers leave their fruit and vegetables to rot or bulldoze it into the ground because the Liberal-National government doesn’t have a clear plan to address the dire worker shortage facing farmers.”

The 2020 federal budget is a missed opportunity to spark a construction boom in social and affordable housing, according to the CFMEU National Construction Division.

“Construction of social and build-to-rent housing would stimulate the economy and create jobs today, long before the infrastructure spending announced in the budget comes to fruition,” Mr Noonan said.

“Unions, industry and the community have been calling for investment in social and affordable housing as a powerful stimulus measure that would create tens of thousands of jobs, put money into local communities and begin to address Australia’s affordable housing crisis.”

Mr Noonan said economists agreed that construction of social and affordable housing would be the best way to stimulate our economy in the wake of coronavirus.

“It is disappointing that the government’s ideological aversion to social and affordable rental housing has clouded their judgement,” he said.

“While delivering tax cuts and reforms for some industries, Josh Frydenburg has missed the opportunity to end the inequitable application of GST on build-to-rent housing which acts as a significant barrier to its construction in Australia.”

“The wage subsidy for apprentices announced in the budget is only available during the first year of the apprenticeship, which raises the question of whether employers will take on new apprentices without a guarantee of future work.”