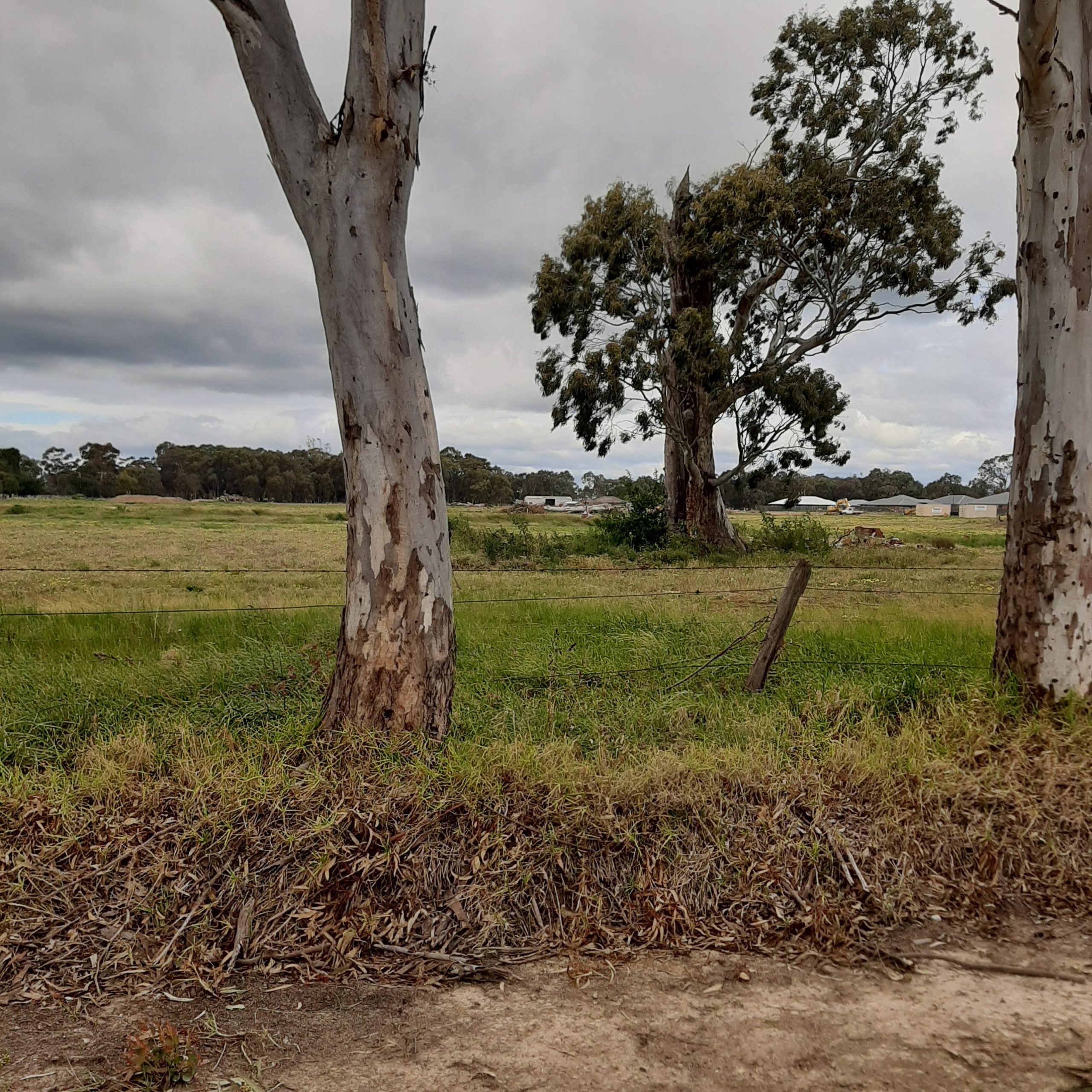 STRATFORD residents unhappy about mature trees removed for a new subdivision say valuable habitat and greenery is being lost as development turns the once semi-rural area into a suburban landscape.

With the town identified as a growth area by Wellington Shire Council and earmarked for more housing, there is growing community concern about the urban creep.

Resident Joan Ray said she was saddened so many gum trees had recently been felled for a new estate on the corner of Hobson and Lee Sts, with the area a long-term nesting site of a pair Whistling Kites.

Ms Ray, who has lived in the area for 40 years, said Stratford’s rural feel was changing, and it was beginning to look like a Melbourne suburb.

“I understand progress and am not against development, but I think they could have retained some of the trees – they were beautiful trees,” she said.

“I’ve seen whistling kites, and last year I saw a pair of nesting eagles in those trees; it breaks my heart to see them taken.”

Retired ecologist and Stratford resident Simon Lee said it was frustrating everything was weighted toward development, with the environment coming off second best.

“I’d really like to see more thought put into these developments, and more trees – that’s why people live in country areas,” he said.

“People want to live in towns like ours for the relaxed rural setting, then destroy the principle reason that attracted them here.”

Mr Lee said developers were being allowed to cut up the area into blocks that were “sandwiched” together, which was putting pressure on local infrastructure, including drainage.

“I understand a denser population is easier to manage, but we’ve already seen drainage problems because of the development happening,” he said.

“The storm water system is not coping and we get flooding.”

A retired environment consultant, Mr Lee said he felt like part of a “noisy minority” that wasn’t being listened to.

“Trees should be preserved in public space and parkland within the new estates,” he said.

“It protects them, serves as fauna habitat and connectivity, and preserves one of the principal reasons people want to live in a rural area in the first place,” he said.

“I’m sure we would all like to walk around our town past nice vegetation and open space as opposed to the maximum number of closed garage roller doors a developer can fit side by side within a single estate plot.”

Stratford has experienced strong levels of residential subdivision and housing growth in recent years, in part because of the relative affordability of new residential lots compared to Sale.

He conceded that while the character of new estates “evolved over time” as housing and landscaping was established, it was expected that work would be undertaken in Stratford to ensure the town could continue to be “a desirable place for current and future residents to live and enjoy”.

Mr McAlister said officers were aware of community concern about tree removal on the corner of Lee and Hobson Sts, but “there has been no breach of planning permit requirements and appropriate offsetting will be established by the subdivider”.

However, Mr Lee said a “horrific loophole” in state legislation meant vegetation offsets were not

a guarantee greenery would be protected.

Under native vegetation legislation, plans are in place for 10 years for implementation, but there was no policing or audit process once a vegetation offset plan was prepared and approved.

“I know, as I spent the majority of my professional career developing such offset plans for developments. Death by 1000 cuts,” he said.

“As more trees are removed, the value of those remaining increases.

“However, by that time, the trees are then in land plots less than 0.4 hectares, and as such are exempt from the native vegetation legislation, and can be removed without any permit requirements.

Mr McAlister said council officers did protect large remnant trees where practicable, such as a gum tree in the Hobson and Lee St development (known to house nesting eagles), and also sought advice from wildlife officers of the state Department of Environment, Land, Water and Planning.

“Council officers endeavour to strike an appropriate balance between facilitating housing growth in its main township areas (where zoned residential land is set aside for such purposes) and protecting any remnant environmental values,” he said.