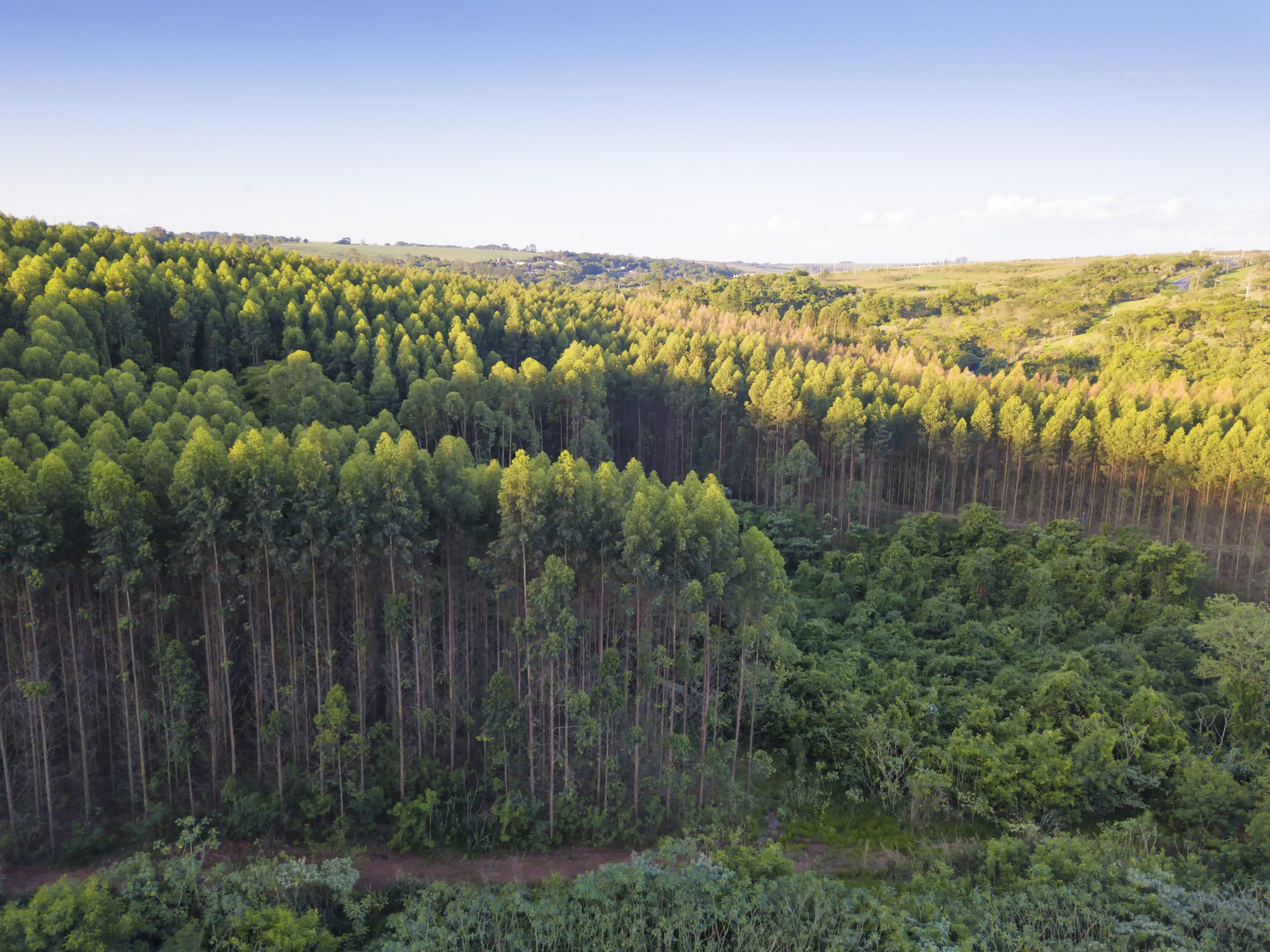 LAST week’s announcement of a formal expressions of interest process for investors and plantation developers to expand the state’s plantation timber supply in Gippsland has drawn criticism from the timber industry.

Last Thursday, the state government called on “experienced and capable plantation investors, developers and managers” to express their interest in developing future plantations in the state’s east.

The government says successful respondents will contribute to the design of the state government’s ‘Gippsland Plantations Investment Program’, ahead of a final competitive application process.

The program will provide incentives for new industrial-scale plantings, with the government touting the planting of more than 30 million trees in the next decade – “increasing Gippsland’s existing plantation estate by at least 35 per cent”.

The program will operate alongside a farm forestry initiative led by VicForests, where Gippsland landholders can participate in smaller-scale plantation development.

Agriculture Minister Jaclyn Symes said by launching the expression of interest process, the government was making new timber plantations viable in Gippsland, creating jobs across the supply chain and securing investment in the sector for its long-term future.

“To ensure the best transition to a plantation-based industry, we are investing in new plantations and programs that support innovation, so that these growth markets turn into jobs and economic value for regional communities,” she said.

The expression of interest process follows the state government’s announcement of a nursery to be established in Nowa Nowa, with the intention of producing five million eucalyptus seedlings each year to support reforestation after bushfires and add to plantation stock.

But the plan is flawed according to the forestry industry, as it scrambles to move to a plantation-based sector under the state government’s ban on native timber harvest by 2030.

A lack of plantation already in the ground is the main concern of opponents, who say hardwood trees take about 60 years to mature – meaning there will be nothing for existing businesses to ‘transition’ to.

Earlier this year, VicForests confirmed the government was only planting 250 hectares of Blue Gum during 2020.

Blue Gum is a short rotation, pulp plantation species which grows fast, but can only be used for making paper.

About 480,000 seedlings at five Crown Land sites have been planted in the Latrobe Valley in the past two years as part of the government’s $110 million plantation program, but opponents argue the sites are existing plantation sites, and don’t represent new plantation in the ground.

The industry maintains any seedling planted today will not be ready for saw log harvest until at least 2050, and the 30 jobs the new nursery will provide will not replace the thousands of viable jobs in the timber industry.

Timber workers’ union, the Construction Forestry Maritime Mining and Energy Union, said the expressions of interest announcement provided no comfort to the workers, their families and communities which relied on the forestry industry.

National secretary Michael O’Connor said it was “another half-baked re-announcement”, adding the government was still yet to get any actual new plantation in the ground.

“We’ve been waiting three and a half years since funding for plantation establishment was announced in the 2017-18 budget to see a program and we get this joke process instead,” he said.

“The reality is, we are no closer to adding to the plantation estate today than we were a year ago when this shambolic forestry plan was dumped on us.”

The CFMMEU argues even if the process resulted in plantation trees swiftly being planted, there was no way that any of them would be ready for use by the industry in 2030 for pulping, and certainly not for solid wood product manufacturing.

“Rather than stubbornly ploughing ahead with a dud plan, the government needs to swallow its pride and work in partnership with workers and communities to address the uncertainty they have helped create and come up with a viable alternative plan,” Mr O’Connor said.

The Australian Forest Products Association warned the state’s policy makers not to use an initiative like the Gippsland Plantations Investment Program as another defence of its decision to end sustainably managed native forestry by 2030.

Acting chief executive Gavin Matthew admitted plantation forestry was a vital part of the industry – providing the softwood timber framing for homes, and woodchips for making paper and packaging – but sustainably-managed native forestry was equally important.

“From these trees we get the appearance-grade timbers we need for things like floors, doors, stairs and indeed the lining of the new state parliament annexe in Melbourne,” he said.

“We can and should do both sorts of forestry in Victoria.”

Five out of six trees harvested in Victoria are already from plantations, and the state has the largest area dedicated to timber plantations in Australia.

VicForests, a state government-owned enterprise, harvests about 3000 hectares per year, or 0.04 per cent of existing native public forest – representing about the equivalent of four in every 10,000 trees – before the coupe is resown with seeds collected in the area before harvest.

A Freedom of Information request has been lodged by Wellington Shire Council’s Native Timber Taskforce to discover the scientific basis behind the state government’s decision to cease native timber harvesting.

To find out more or register an expression of interest for developing plantations, visit the Buying for Victoria platform.