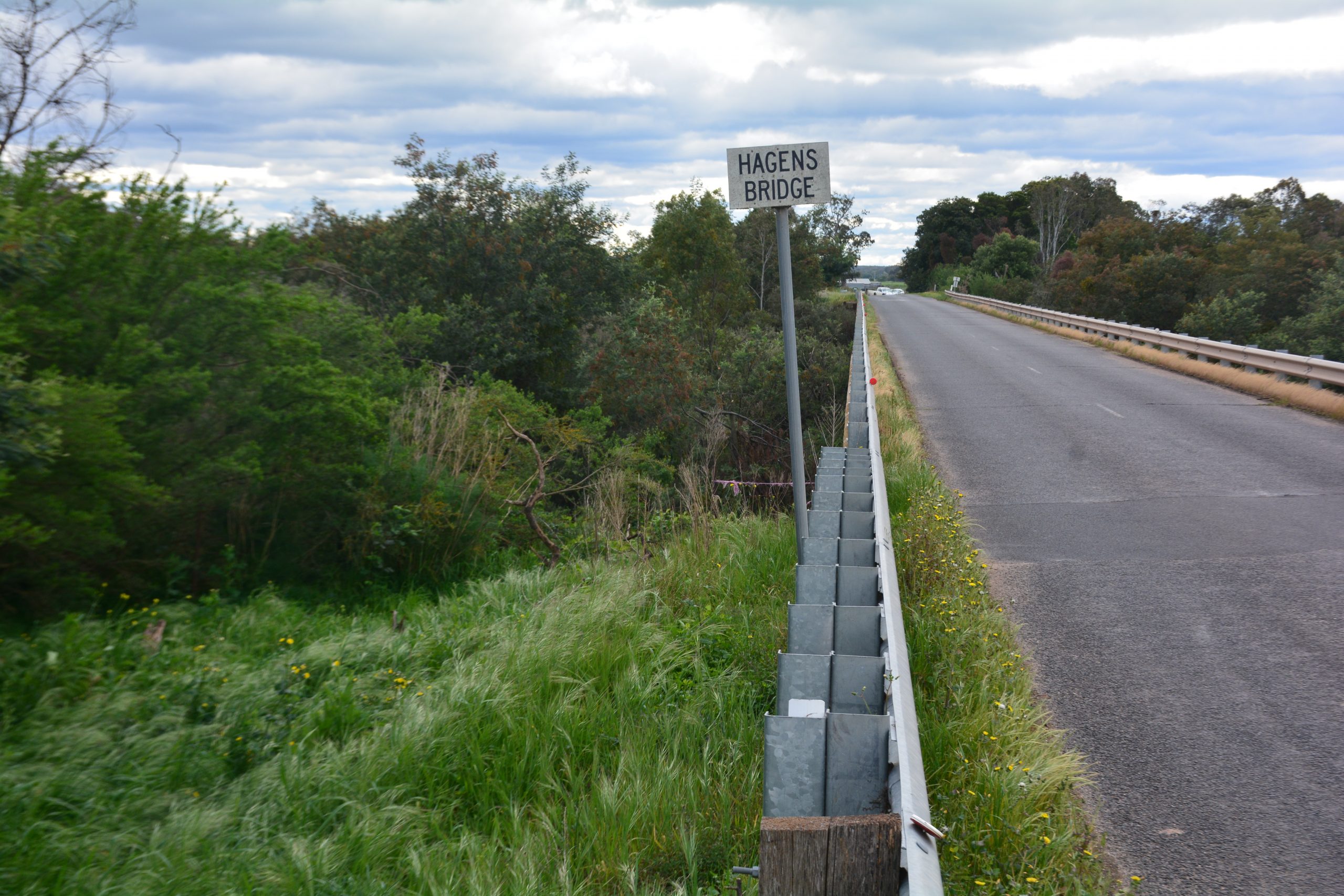 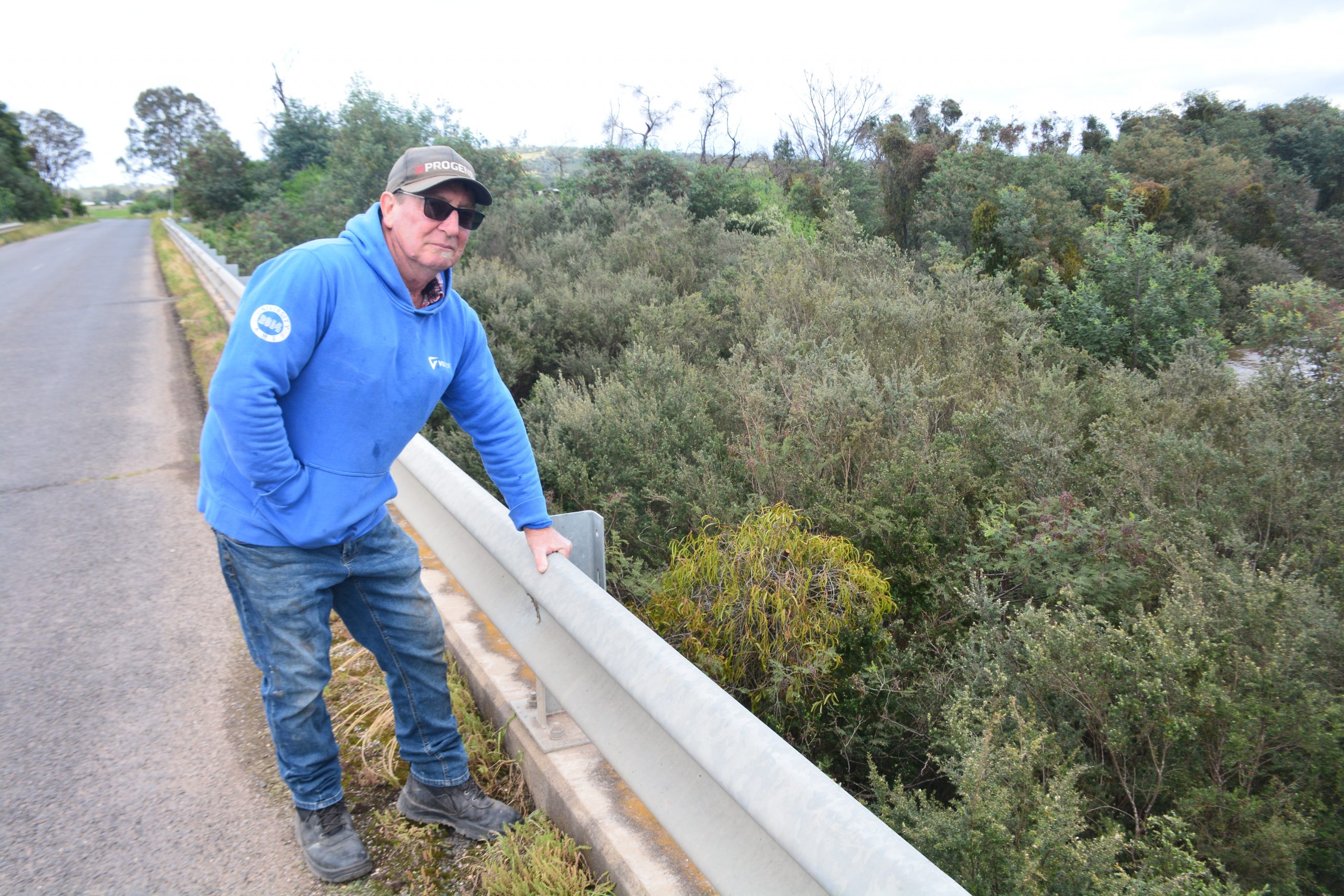 THE amount of vegetation around a local bridge could result in a repeat of a devastating flood which swept through Newry 13 years ago.

Local farmers are concerned not enough is being done to deal with vegetation around Hagens Bridge, which crosses the Macalister River, south of Newry.

However, the West Gippsland Catchment Management Authority said the community did not want to pursue further vegetation management after being presented with flood modelling.

Local farmer Paul Bertacchini said vegetation around the bridge had grown too much and too high.

“It’s choking the actual bridge,” he told the Gippsland Times.

“When we have the next flood, to me it’s just going to be the old beaver’s nest like what happened at Cheyne’s Bridge in the big flood in ’07.

“Push the water upstream further where it’s never been, then look out Newry, I reckon.

“(There’s) acres and acres of veggies, which will end up a big mud pie in Newry, I would think.

“It will push water upstream.

“[WGCMA] had a workforce, but now they say they’ve got no money, no funding.”

Mr Bertacchini said local residents had been trying to get the issue sorted.

“I’m sick of being hand-balled from (Gippsland East MLA) Tim Bull’s office, to the catchment authority, who sit there and say they’re happy with their hydrology report or engineering, to then the shire who say they have trimmed the tree tops, and say they aren’t allowed in the river at all,” he said.

“And to hear whoever is the ‘benefactor’ of having the trees cleared is responsible – okay, who is ‘the benefactor’?

“Who is responsible for this job?

“The clean-up of the damage is going to far outweigh clearing a few trees each side of the bridge. Just give that bridge a clear span again.”

Two community meetings have been held, one to understand the local issues, and the other to present landholders with outcomes from preliminary flood modelling WGCMA undertook.

“Accordingly, we agreed to provide further flood mapping based on a range of flood flows and a range of vegetation growth scenarios,” Mr Dunn said.

“This more detailed information was shared with landholders so that they can better understand and therefore better plan for a range of potential floods.

“The flood modelling we did on behalf of the community clearly showed that changing the amount of vegetation in the river channel only had a very minor impact on the smaller floods.

“For larger floods, the impact decreases as the river channel can only carry a certain amount of flow.

Mr Dunn said fears blocking of the bridge could flood nearby properties and the Newry township were not realistic.

“The larger the flood, the more flow in the floodplain,” he said.

The management of vegetation growth in and around bridges was the responsibility of the bridge owner, Mr Dunn said.

“If they wish to manage vegetation to reduce risks to the bridge they can apply to us for a Works on Waterways permit,” he said.