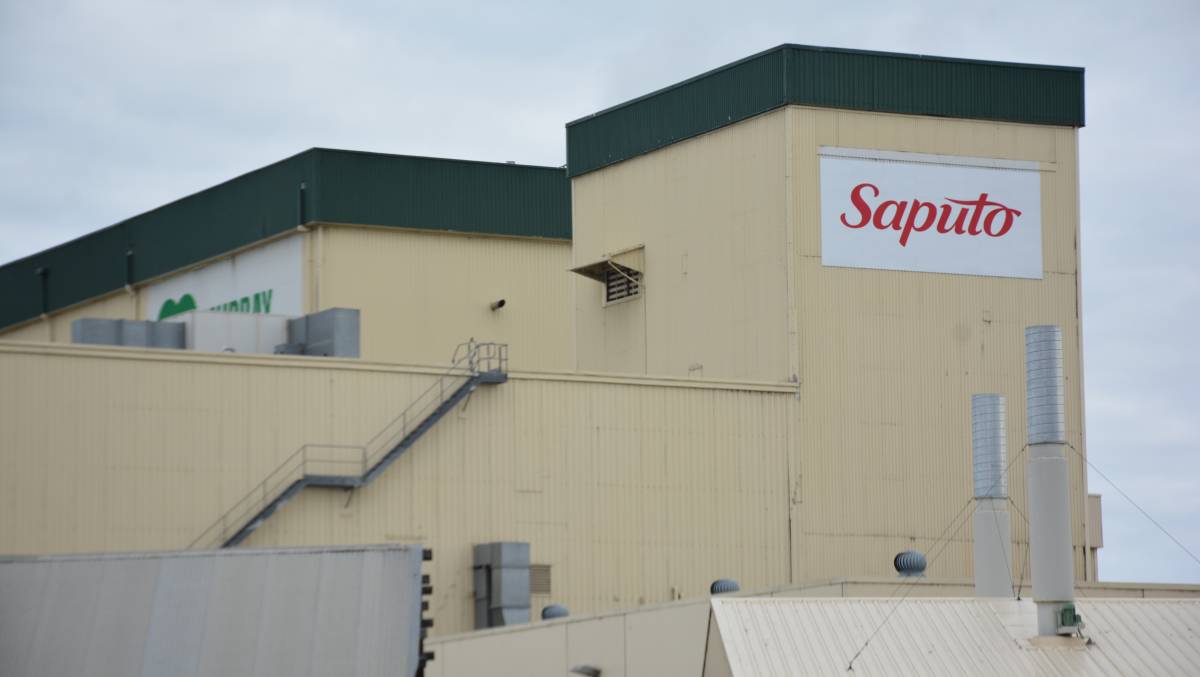 THE $55 million sale of dairy properties in Nambrok has put a question mark over the future of the Saputo factory in Maffra.

Milk from the Gray Wigg farms in Nambrok was likely to be sent to Fonterra as the buyer of the properties, Canadian pension fund Public Sector Pension Investment Board, has strong ties with the New Zealand-owned dairy processor.

Gray Wigg is believed to be the biggest supplier to the Maffra plant. Switching suppliers would mean Saputo – a Canadian company – loses about 30 million litres of milk from its supply.

The sale of the land is subject to approval from the Foreign Investment Review Board.

The Weekly Times has reported both of Saputo’s Gippsland plants, in Maffra and Leongatha, needed redevelopment, but there was not enough milk to justify the expenditure on both.

A source told the newspaper Saputo was trying to figure out which one to keep, adding “it probably should be Maffra”.

“It’s an easier factory to upgrade in terms of site, lay-out and scale,” the unnamed source said.

“Leongatha is largely a packaging factory for low value UHT milk. Leongatha is not a cheese factory, where Saputo’s focus is.”

Anhydrous milk fat, butter, skim milk powder and whole milk powder is produced at the Maffra facility, which Saputo closed for five months this year because of a shortage of milk.

While Leongatha is closer to Melbourne and most of the southern milk pool, keeping Maffra would allow Saputo to draw milk from the New South Wales south coast.

Saputo didn’t respond to questions from The Weekly Times, while the Gippsland Times has also asked the company for comment.